Recalling the recent spat about passwords again (and elsewhere), and some intriguing, recent but also not so recent news (you get it when you study it), it seems only fair to the uninitiated to clarify some bits:
Authentication goes by something you know, something you have or something you are. Password(s), tokens or biometrics, in short. All three have their drawbacks.

But that’s not the point. The point is that authentication is about making the authentication unspoofable by anyone but the designated owner.
That is why you shouldn’t dole out your passwords (see the above first link) e.g., by writing them on a post-it™ whereas writing a full long passphrase on just one slip of paper that you keep to yourself more zealously than your money, will work.
That is why tokens shouldn’t be stolen. Which you might not discover until it’s too late; and tokens have a tendency to be physical stuff that can be replayed, copied, etc. just like a too-short password. Maybe not as simply, but nevertheless.
Same with biometrics. When made simple enough for the generic user (fingerprints, ever so smudgy!) also easily copyable, off a lot of surfaces. Other biometrics, maybe more secure i.e. harder to copy but not impossible. And opening possibilities for hijacks et al., focus on breaking into the systems in the login/authentication chain, et al.
Which brings attention to yet more vulnerabilities of Have and Are: Both need quite a lot of additional equipment, comms, subsystems, to operate and work from the physical to the logical (back) to the IS/IT levels. Weakest-link chains they are ..!

So, the strength of authentication covaries with the non-leakability of the key, since both correlate to the source determinant in-one-hand-ity close to the actual person whose identification-as-provided (by that person, or by anyone else posturing) needs to be authenticated. By which I mean that ensuring one item of authentication, closely glued to the person and with the simplest, least-link connection chain to the goal system(s), is best. The latter, clearly, is the written-down-verylongpassword method.

Just think about it. And: 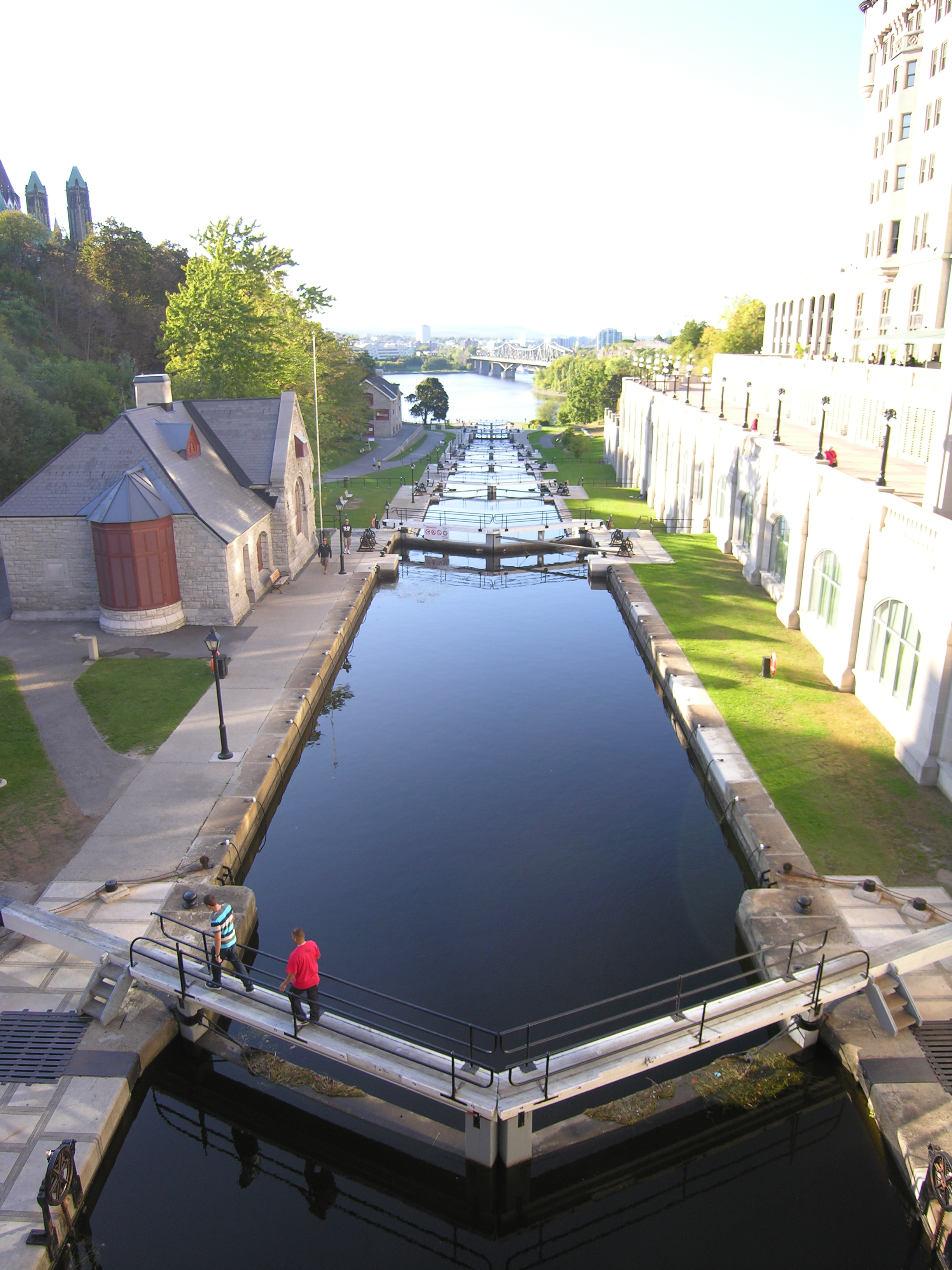