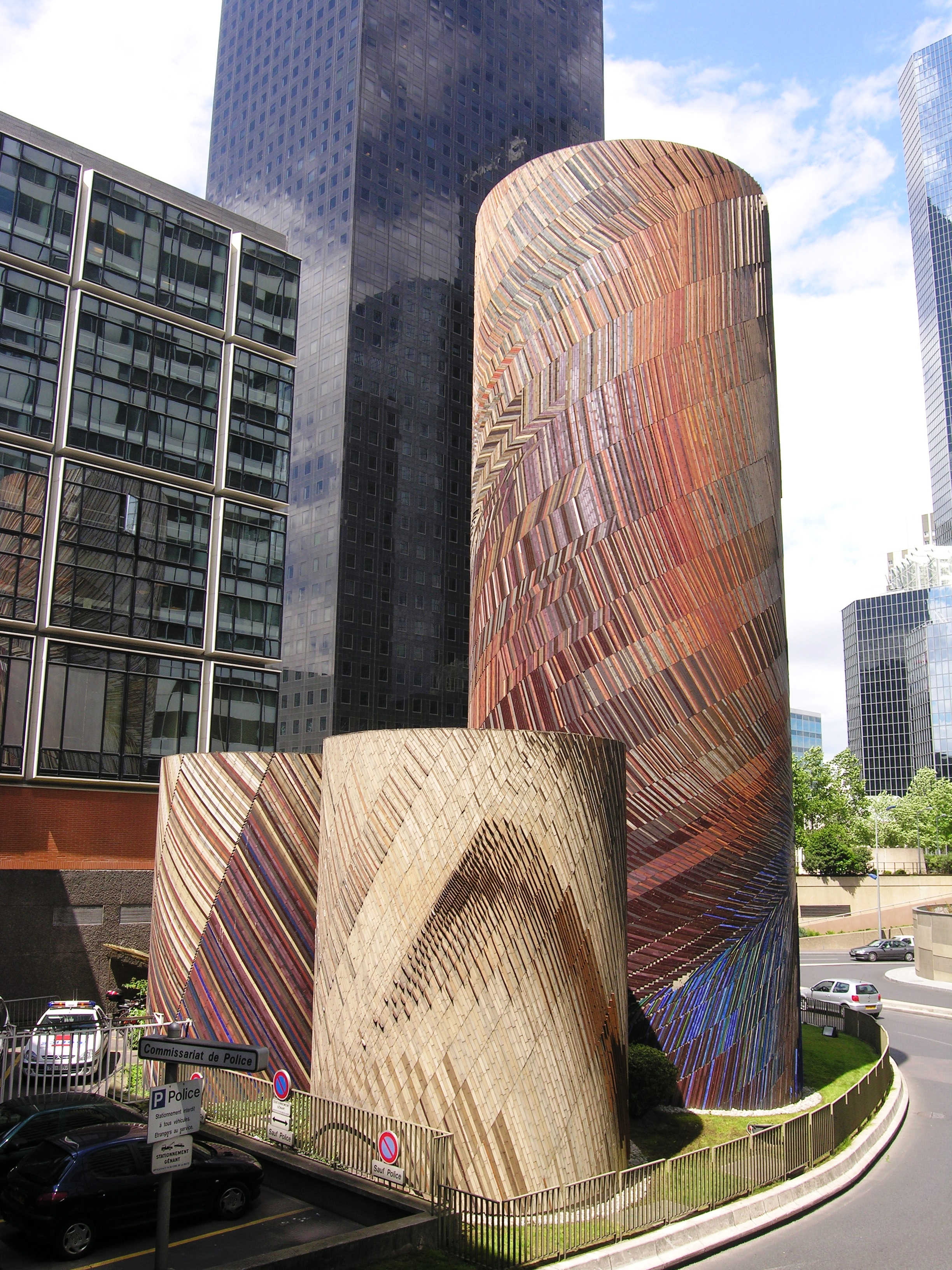 Yet another ‘Book By Quote’ then (An attempt to subjectively summarise a book by the quotes I found worthwhile to mark, to remember. Be aware that the quotes as such, aren’t a real unbiased ‘objective’ summary; most often I heartily advise to read the book yourself..! [This time, really. As really as the other times.])

Within zero there is the power to shatter the framework of logic. (p.5)

Nobody knows whether Gog the caveman had used the bone to count the deer he killed, the paintings he drew, or the days he had gone without a bath, … (p. 6)

(We all know how fun it is to convert fractions back and forth!) (p.19)

Worst of all, if you wantonly divide by zero, you can destroy the entire foundation of logic and mathematics. … You can prove that J. Edgar Hoover was a space alien, that William Shakespeare came from Uzbekistan, or even that the sky is polka-dotted. (See appendix A for a proof that Winston Churchill was a carrot.) (p.23)

According to most accounts, he was born in the sixth century BC on Samos, a Greek island off the coast of Turkey famed for a temple of Hera and for really good wine. (p.26)

The mystical symbol of the Pythagorean cult was, naturally, a number-shape: the pentagram, a five-pointed star. (p.27)

The early Babylonians were apparently unaware of the difficulty in trisecting an angle. In the Epic of Gilgamesh, the narrator states that Gilgamesh was two-thirds god and one-third man. This is as impossible as trisecting an angle with a straightedge and compasses – unless gods and mortals are allowed to have an infinite amount of sex. (p. 34)

Some say that the Pythagoreans tossed Hippasus overboard, drowning him, a just punishment for ruining a beautiful theory with harsh facts. (p.38)

Some say that Pythagoras starved himself, but the most common versions all say that beans were his undoing. (p.38)

Killing Archimedes was one of the biggest Roman contributions to mathematics. (p.52)

It is a silly, childish discussion and only exposes the want of brains of those who maintain a contrary opinion to what we have stated. (The Times, December 26, 1799)(p. 53)

Monks needed math for two things: prayer and money. To count money they needed to know how to … well … count. (p.53)

One dating system had the year 1 based upon the founding of the city of Rome, and the other was based on the accession of emperor Diocletian. To the Christian monk, the birth of his Savior was a more important event than the foundation of a city that had been sacked by Vandals and Goths a few times – or, for that matter, the beginning of the reign of an emperor who had an unfortunate penchant for maintaining his menagerie of exotic animals on a diet of Christians. (p.54)

Boethius is not remembered for his math but for his Consolation of Philosophy, a tract in which he comforts himself with Aristotelian-style philosophy. He was clubbed to death soon afterward. (p. 55)

However, even the Indians thought that zero was a pretty bizarre number, for all the usual reasons. (p.71)

The bible told of the creation from the void, while the Greek doctrine rejected the possibility. (p.73)

[OK, an intermission picture for your viewing delight:] 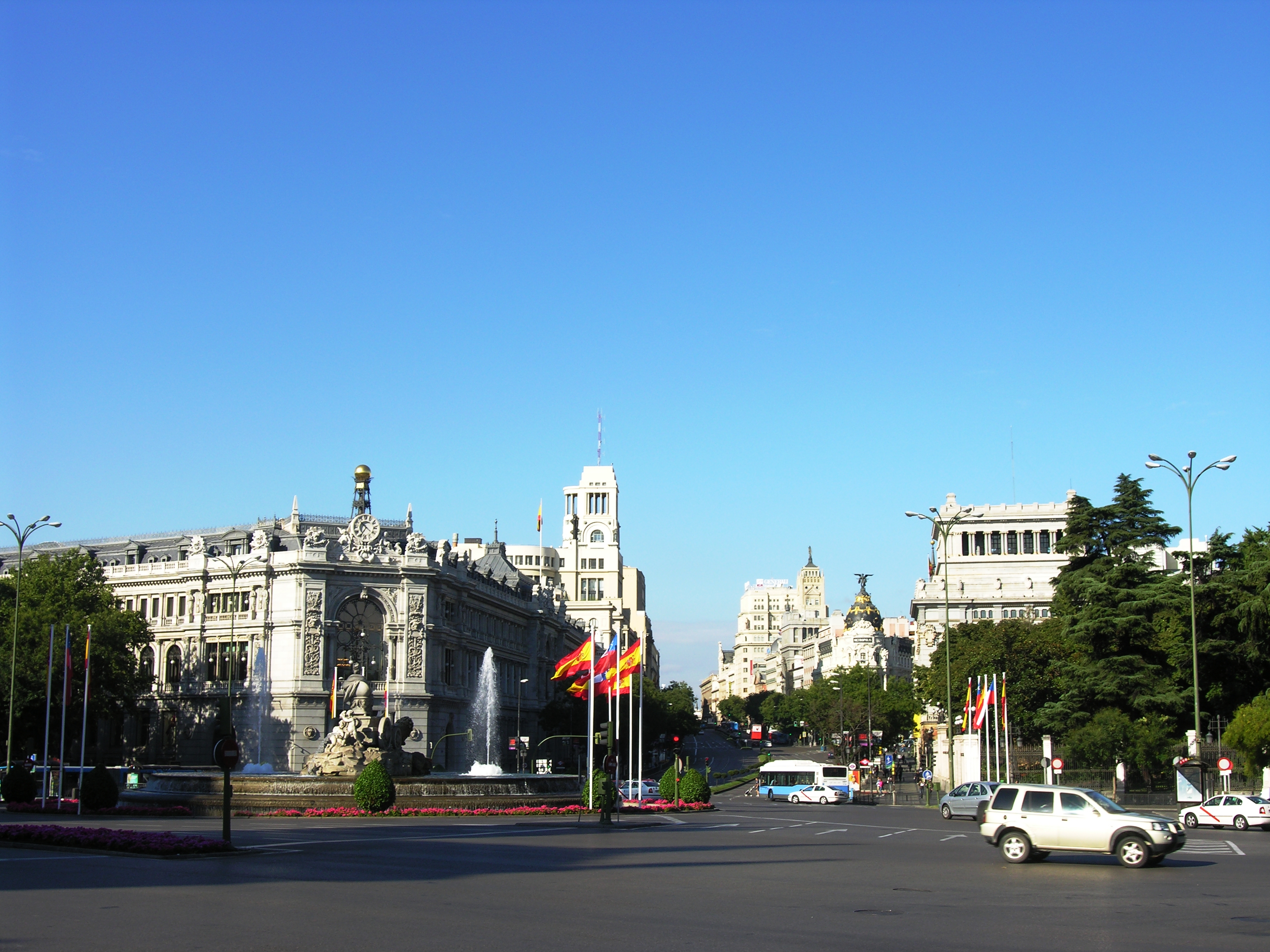 Luckily, Pascal’s lust was greater than his religious fervor for a time, … (p.98)

Adding infinite things to each other seems to work out most of the time, so long as you are dealing with something in real life, like finding the volume of a barrel of wine. And 1612 was a banner year for wine. (p.108)

When Newton was three, his mother remarried and moved. Newton didn’t accompagny his mother and stepfather. As a result, he had little contact with his parents after that, unless you count the time he threatened to come over and burn their house down with them inside. (p.114)

(I have a wonderful proof of this, but alas, this book is too small to contain it) (p.130)

He used the point at infinity to prove a number of important new theorems, but Desargues’ colleagues couldn’t understand his terminology and concluded that Desargues was nuts. (p.139)

Essential singularities are weird beasts; near a singularity of this sort, a curve goes absolutely berserk. (p.147)

This law was discovered in 1787 by Jacques-Alexandre Charles, a French physicist already famous for being the first to fly aboard a hydrogen balloon. Charles isn’t remembered for his aeronautical stunts, but for the law of nature that bears his name. (p.158)

This is the law that physicists used – along with the book of Isaiah – to determine that heaven is more than 500 degrees Kelvin. (p.164)

According to the equations of quantum mechanics, more power than is stored in all the coal mines, oil fields, and nuclear weapons in the world is sitting in the space inside your toaster. (p.172)

The gravitational tug is so strong that you’d be torn apart in a fraction of a second. Wormholes would be hazardous to your health. (p. 187)

The Theory of Everything is, in truth, a theory of nothing. (p.192)

The noise wasn’t pigeon droppings. It was the scream of light from the big bang, stretched and distorted into a whisper’s hiss. (pp. 206-207)

At the zeros of the universe, logic fails. Quantum theory and relativity fall apart. (pp.214-215)