Some issues, aspects of interest, collided a couple of weeks ago.
Macron’s team with their skillful double-cross deceit in the ‘leakage’ of election-sensitive info (!read the linked and weep over your capabilities re that, or click here for (partial?) solutions or others or devise your own).   One down, many to go; Win a battle, not win a war yet.
In unrelated (not) news, what are the tactics used IRL to actively engage in pre-battle tactics? Can we plant our own systems with scar (?) tissue i.e. fake immunised (for us!) / unused information that is weaponised with trail collecting (or only source-revealing) capabilities, like shops and private persons can get “DNA” spray paint thus called because it’s uniquely coded so is identifiable and traceable? Can we harbour ‘hidden sleeper (?) cells’, pathogens i.e. malware, that doesn’t affect us but when ‘leaked’ to an adversary’s environment / stolen, oh boy does it become virulently active and destruct? (Silent) tripwires, boobytraps where are you?
How far behind the curve are the general public (us, I) with intel on developments in these areas? If the French used some of this stuff (using is revealing, qua tactics, unfortunately) certainly others would have considered the methodologies involved. Raises questions indeed, as were around, about whether or not the cyrillic traces were planted into WannaCry1.0 or left there in error. [There’s no such thing as perfect Opsec but this would severely hurt some involved at the source / would’ve cared better, probably.]

Just so we can get a better view on the balance being shaken up so vehemently, between asymmetric simpleton hacks [the majority you know (like, you actually can learn about; the real majority you may not hear about) of big organisations with their huge attack surfaces and attackers only needing one pinhole] and more-or-less regaining-symmetric nation-state attacks against each other (all against all) where the arms’ race of tooling now is so out of balance.

Would like to know, for research purposes only of course, really. 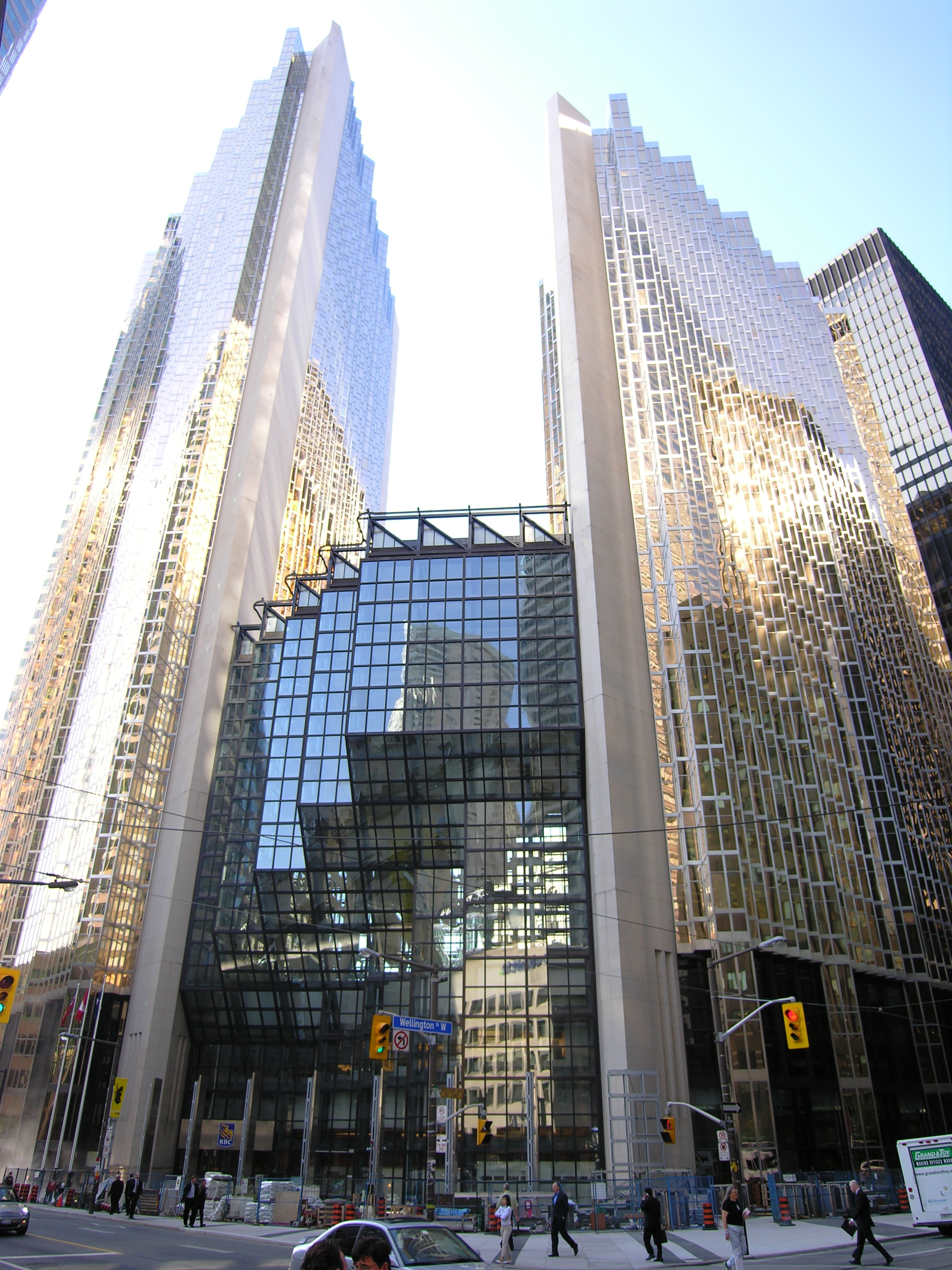 [Yes that’s real gold dust on the façade hiding in plain sight, but you wouldn’t be able to scrape it off. Would you? Toronto]