As of late, we haven’t seen too much news about failed mergers, have we or was it buried under seemingly more interesting industries’ development news ..? Like, the latter-day’s Seven Sisters on the ‘Net driving all M&A activity by grazing the startup pastures bare?
Actually, there are a couple of interdependent developments, it seems:

From which the questions arise:

OK, enough to consider and ponder; I want your pointers to definitive solutions in return for: 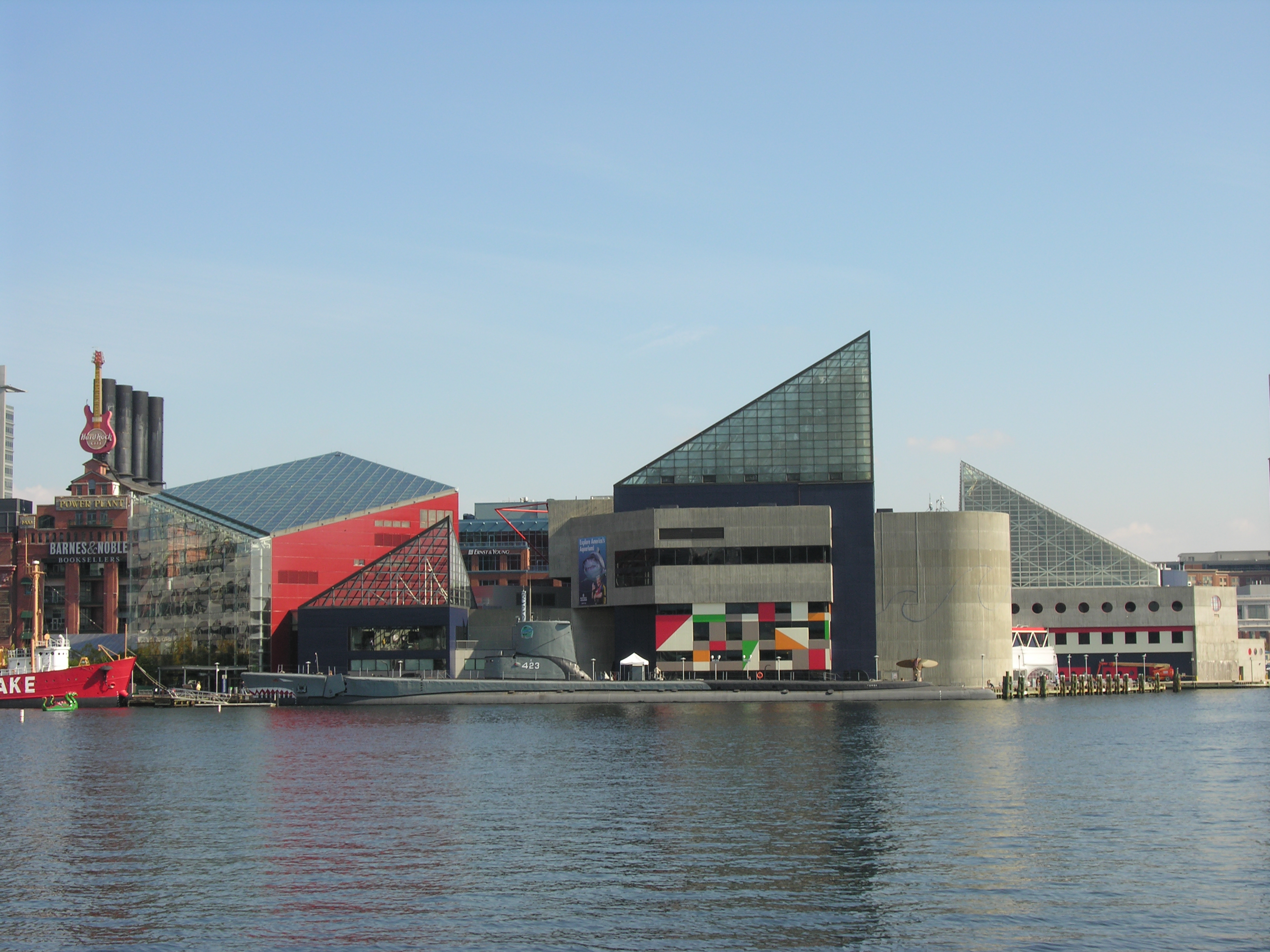