Funny, isn’t it? Not only do we see lots of articles about OT popping up on our socials’ timelines, but also item for the management of data.
Quite similar. ‘OT’ being among other things debunked for not being but a sub-branch of T (as is ‘traditional’ ‘IT’) – indeed, which was first ..? Which was first qua security? Even when the former was neglected for decades since not being tied into any visible i.e. Internet work and suddenly is back now it (?) is. And methodologically, not being very different indeed though denying any difference gets you a bit off tack at all levels. So watch out and do everything that needs done. Not declare Done after doing ony the latest craze.

Now then, back to the Data thing.
Once we [?? Hi post 70s n00bs] had MIS. Ma-na-ge-ment In-for-ma-tion Sys-tems. Already then, the OT (sic) equivalent of control rooms at soap cart size i.e., dashboards, were devised. To fit the mental capabilities of Really Important neighbourhood bullies. Already then, too, there was deep thinking (e.g., in this absolute but all too often overlooked, ignored masterpiece, the greater the task uncertainty, the greater the amount of information that must be processed among decision makers during task execution in order to achieve a given level of performance. The basic effect of uncertainty is to limit the ability of the organization to preplan or to make decisions about activities in advance of their execution. etc.etc. – note the enormously profound solutions proposed as well). And already there was some comments … in this: MIS is a mirage as ‘managers’ are not able to formulate what information they need – how exactly isn’t that today’s problem.

Analysing this a bit (big-if you could call what I do that), after the Sixties (and their heydays the Seventies ..!) there was this big backlash in the Eighties, plateauing in the Nineties, and then just before another freedom wave by the Internet, 2001 / SOx came along and gave us 15 years more of bureaucratia-revenge, the fear of freedom or of humanity in totalitarian Ancien Regimes everywhere, making Ohne Eigenschaften yeah baby better study the original in all of its three parts ..!! look like a dallying romance novel. Only now, two decades into the 21st, do we see a little lighter horizon again of human freedom – possibly brought forth by the very ASI that may also lead to blue pillishness everywhere including Morpheus’ You have to understand, most of these people are not ready to be unplugged. And many of them are so inert, so hopelessly dependent on the system that they will fight to protect it.

No wonder we have all the managers that we have today. Though the picture is not that bleak; I do know some that transcend the above already a bit.

And still we have no Galbraithian solution to managers’ information/insights needs.
As the latter are still not regarded as such, fundamentally. Spelling further dark ages for ‘control’, as that would be over ever cleverer AI in stead of today’s humans that one (simpleton) can at least understand. If you think about machine control management, that would in itself be the first thing that can be standardised, then replaced by AI/machines – since it’s so standardised, that is feasible. Shop floor work would remain, the ‘intelligent’ processing of information over shop floor processes would be taken over by AGI/ASI.
Flipping today’s visions.
Or of course, both management and the shop floor are replaced by systems. Have we a way to design them? Given the above, we would not know too well how to. Or we should have done so already ..?? Hence, data-lake driven AI is a mirage. Still.

No escape. Except maybe with: 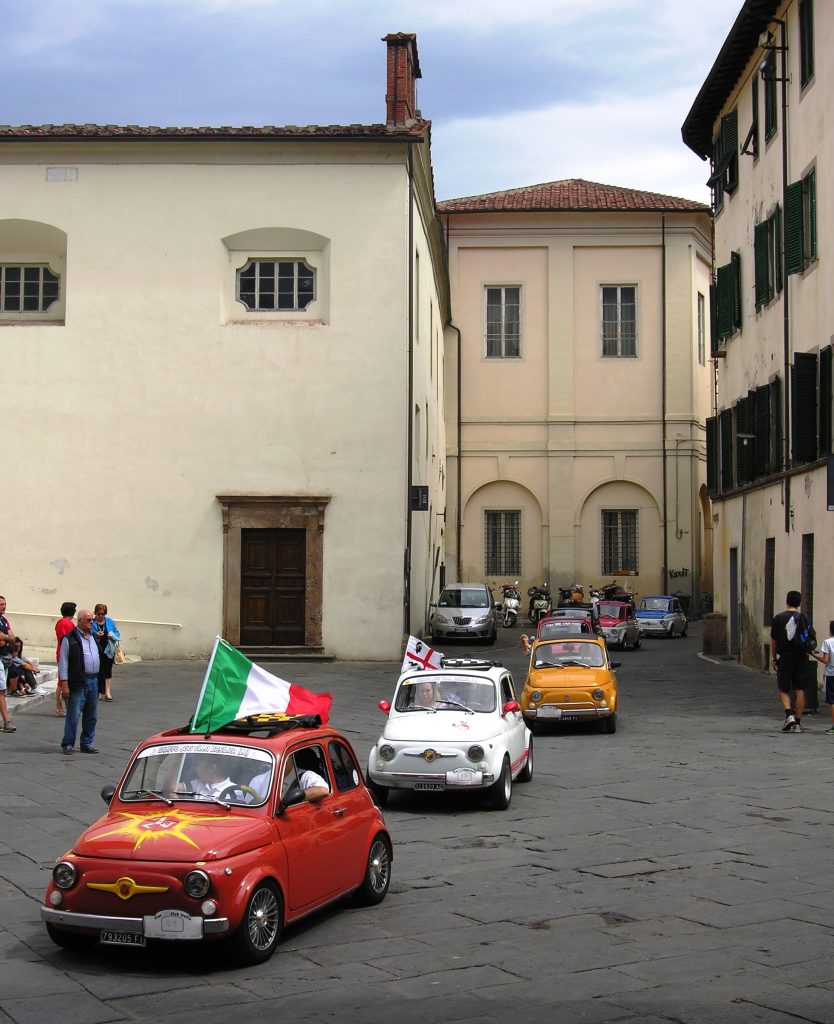