A couple of days ago, there was this honour awarded to Denmark by not visiting, by youknowwho.
For the reason you’re all aware of, officially [i.e., per tweet] so declared. 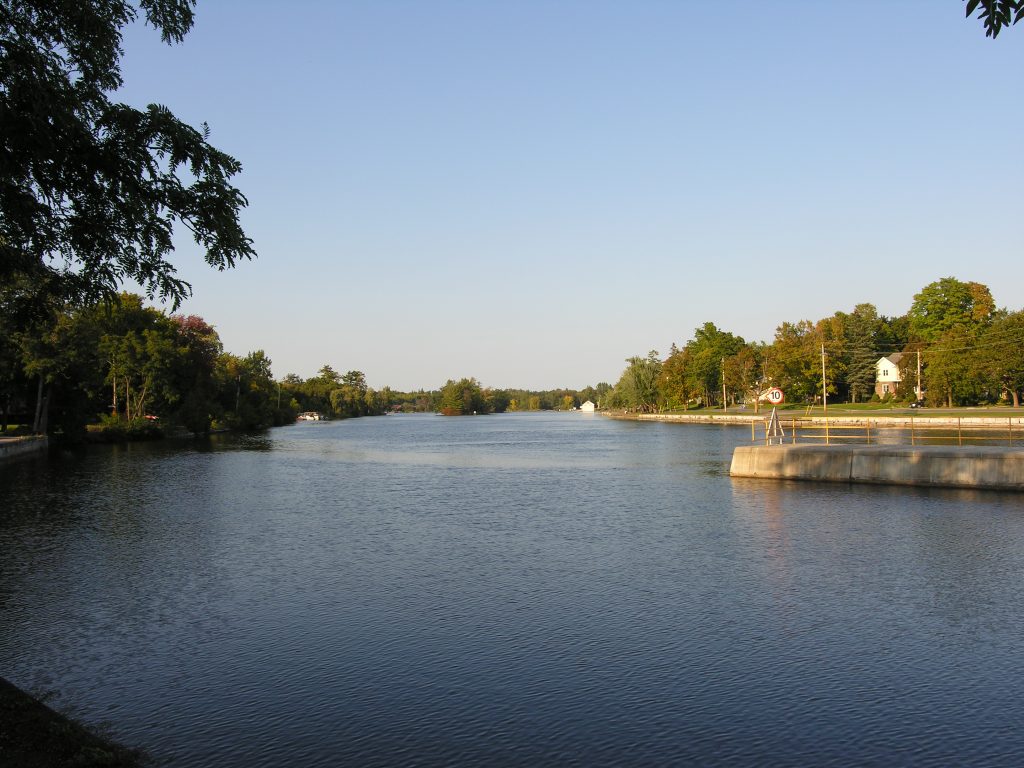 Let’s Finnish with something from 1904: 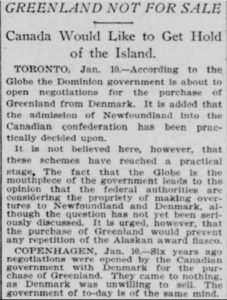