Before you all jump to re-re-rerunnning the real ‘Space vid (here), asking for a friend:

If one stores a bitcon wallet on a satellite in (well, relatively) outer space, say beyond the stratosphere, would its value be tax exempt?

[Edited to add: That leaving-out of an i was a typo, but I’ll leave it there to ponder the appropriateness of the result]
Like, one shoots a Tesla into space, loaded with stellar music and some machine holding bitcoin, or even better: holding some smart contracts in blocks of the ‘chain plus some mining and comms stuff, which earthy tax authority would have authority over that all ..? Could some company linked to the above carrier have some ‘surpreme’ DAO doing nothing but being surpreme (the holding at a distance, and what distance is outer space), catching all revenue but escaping not earth’s gravity but earth’s tax collectors ..? The DAO is silent [new times, new spelling], and the ‘minority’ shareholder(s) on earth calls the shots (?).

Oh but will banks fork out the Bs and Bs in cold cash on earth with backing from coins in space ..? How would mr repo man operate? Seems already problematic with the far time-nearer Mars colonies, right? Or oh, the latter aren’t nearer, necessarily.

[Edited to add: A month and a half ago, Amazon asked for permission to launch 3200 satellites. They need a lot of ‘storage’ out there.]

Whatever. Your thoughts, please; your 2cspace-currency.
And: 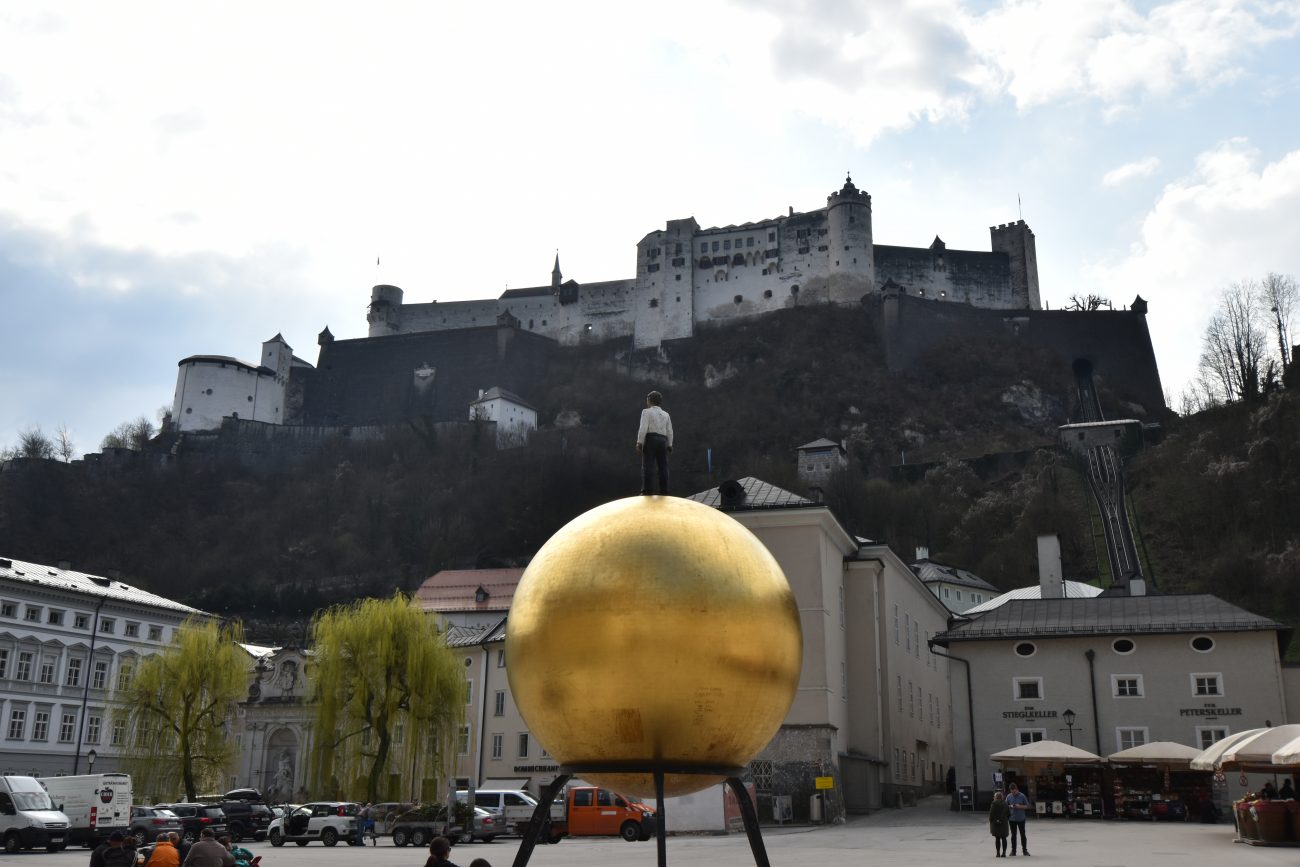 [When the orb crashes back to the blue planet, it’ll be not worth its salz near the burg much]