On how Edgyle Skrrum Deaf Obs squares off with ‘traditional’ methods.

How not everything’s well- or better-suited to ‘agile’ change methods. Since that is a solution, to a problem. Not just to whatever it finds in its way.
Like, this here treatise: silo-busting as the goal/means; correct.

When suddenly, I realised that there’s another way of looking at the divide. Remember the traditional waterfall model that turned into a V when one would add appropriate levels of testing, as in: 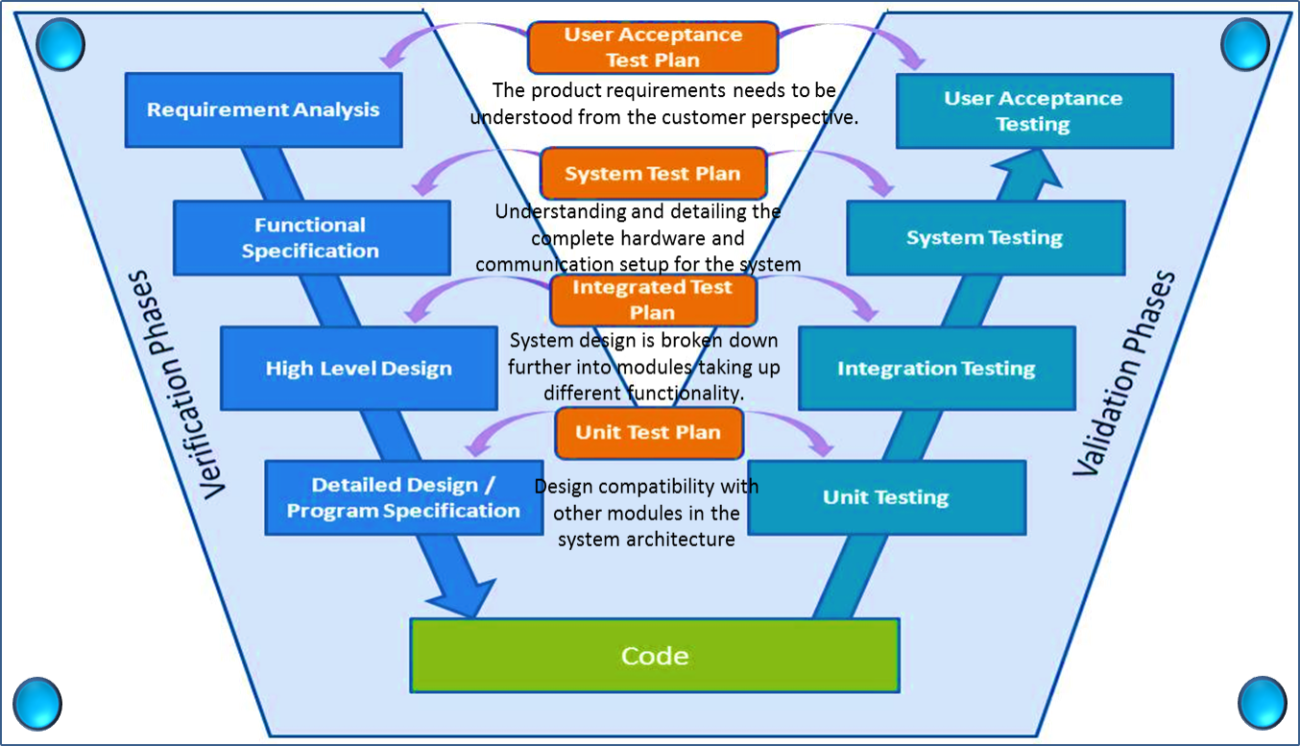 [Plucked off the ‘net I know not-nice ‘reuse’ right?]

Thre you have it: In the Old model, in the bottom there was (is!) Coding as one block. This used to be a very, very large block. Filled with hackers [original meaning ..!] that coded away like madmen (madwomen, not often) and kept the doors closed to outside scrutiny. That knew their way around version control, for their own benefit. But were, in moderntalk, rather nontransparent. Products, ditto. Yes, they did ‘unit’ tests on whatever chunks of code they themselves considered ‘units’. Proud if not too many Warnings were left [if you have no clue what a clean compile is; go to programming 101 summer school…], not bothering too much if otherwise.
After that, not much room (time) to test left, eh? Just see that something reasonably recognizable to the end users was demonstrable hey we got this deadline on our hands.
Resulting in lots of ill-documented (but content-wise sometimes brilliant) code and systems; does the term ‘legacy’ ring a bell ..? [Oh, you mean ‘technology debt’ – you must be from the ’00s .. qua birth or qua evolution into something proxying sentience.]

Now, with scrummy methods, that is the part most improved. I.e., I don’t want a customer journey I want a pound of potatoes. So, only the sprints should be different from the old design methods that, when somewhat efficiencised and effectivised, won’t have to be changed that much at the ‘higher’ levels. Breaking up the coding part (only; well, almost) into manageable chunks. To be able to manage the programmers, maybe even more than the programming.

But also, managing away the hacker excellence of yesterday. Turning all into a mush of mediocrity. Being ‘lead’ by Bill Lumbergh.
Second to which: Has audit access improved? Like, the big stick to keep all in check, and to check that all do actually implement all those controls best implemented deep down in technology or they’re so weak. Yes, some-exceptional-times security officers are allowed into the èdzjile offices but, as above (and below (the pic)), no-sprint-fitting infra stuff still is problematic. Security things, often are in that category. Now what?

Whatever? Just that rien n’a changé.

I also wanted to include a link to yet another masterpiece. Like this. There you go, you’re welcome.
Topping this, even, didn’t realise that was possible. And this, magnificent but already paling in comparison. 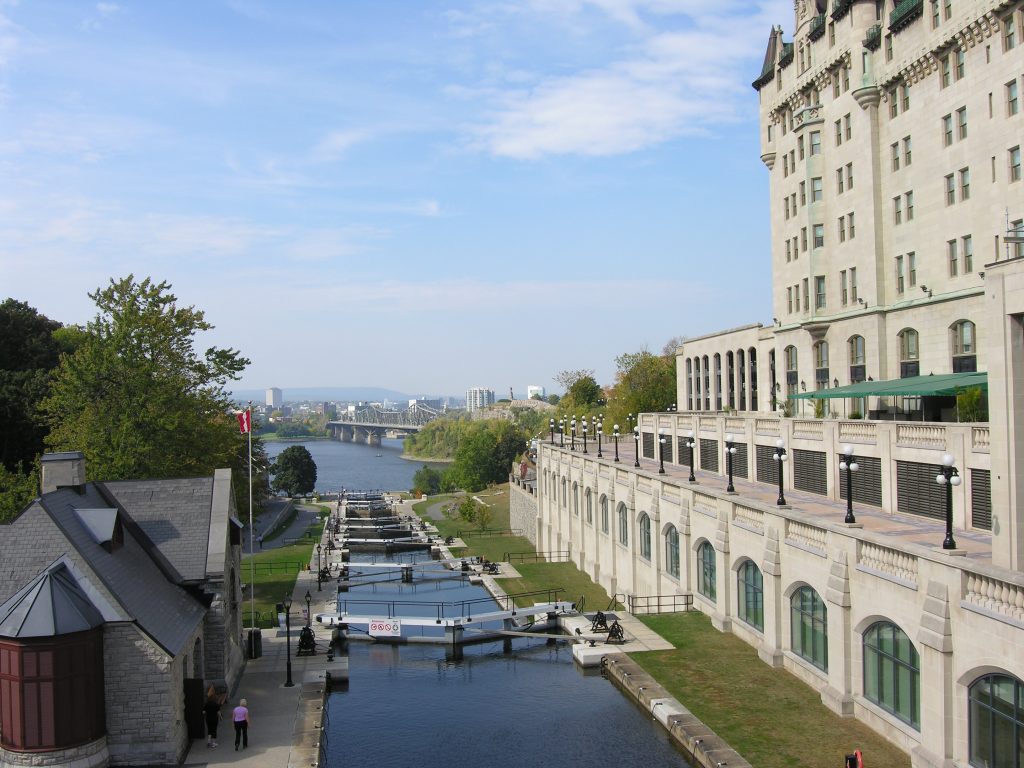 [See? There is ways in between as well. Ottawa]

Oh and an end kicker, the summary:

Agile and waterfall style approaches are not competing methodologies; they exist at opposite ends of the production lifecycle.

They are both usually necessary in a large organisation.

Try waterfalling a new product idea, or agiling mass production and you’ll get it.

One thought on “Down with/on Agile; Waterfall still’s around”