Recently, there was a brief flurry around the ability to ‘audit’ in agile environments or not.
Some notes: 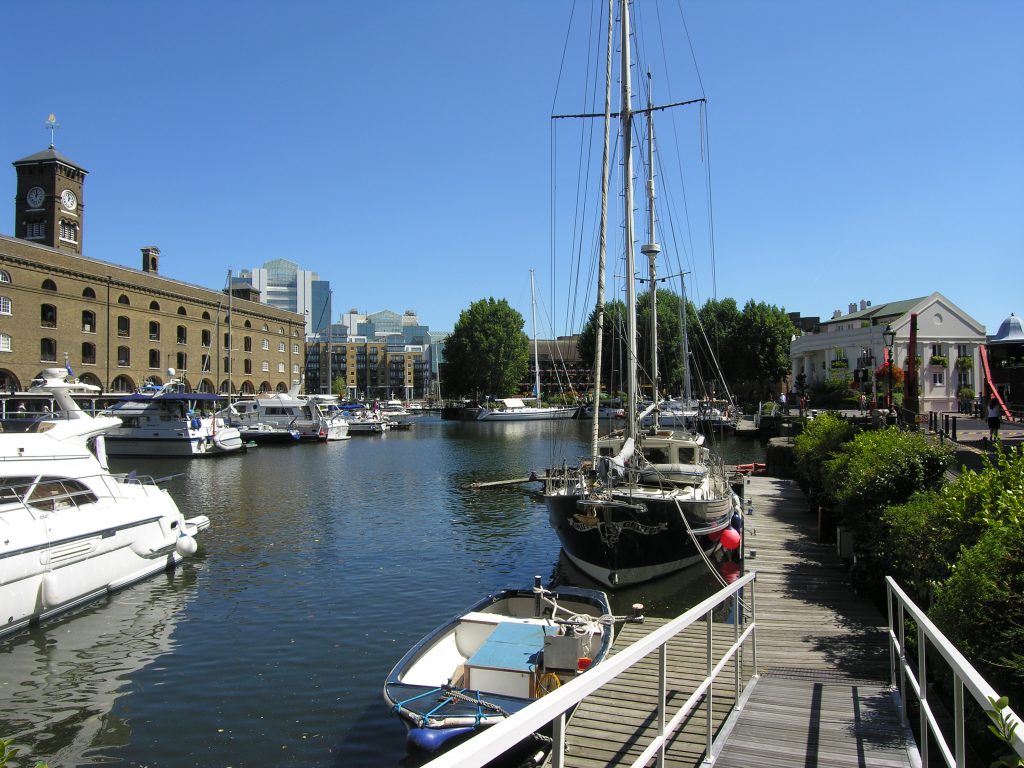