Once upon a time in a land far, far off-shore to today’s centers of economic, political of civilised-society gravity, before DevOps was a thing even, there was a great algorithm champion warrior named Knuth. Unlike his fellow programmer clansman, that coded for deep innovation and peer recognition [f&p came only decades i.e. ‘centuries’ later; ed.], in a world that was barren of bad code but still inhospitable to what later would become hero geeks and nerds (for whom this was still obvious), Knuth was just that little bit less quickly-footed in his subject matter, earning him the nickname The Agile, just to deride his profound work.

Because, you see, he was a man of honour and clean algorithms, two things that in his days were nearly the same. And he was in favour of solving things with fundamental parts. Not ‘process steps’ or so – how would he laugh at those that propose that, these days. Nor happenstantially bundled ‘sprints’ of fast (hacked, in its profound meaning) coding – though extreme coders live on here and there, not given the honour and credit they deserve.
But real, standardised, tried and tested (even in a semi- or fully mathematical way) logically consistent actual process steps. But then, he understands that the real warrior body (brains) belong only to those that have honed the warrior spirit, have grinded and polished their skills over decades to shine like blank sheet metal of the finest alloys. So, not like ‘hey I had this one-year (??, mostly one-week or so ..!) course in agile programming now I’m a l33t h@x0r’ kind of pre-puerile nonsense.

Well, dear readers, you know how times can fly and how reputations can change overnight. So it happens that his nickname suddenly meant something else. No more poetic escapes of sparse code and clean, logic-based algorithm library linking and calling/returning at the side of the waterfall. development method. No more re-use of the tried and tested. No more frozen waterfalls at all, due to scope creep leading to progress-temperature drops to zero and below, leading to icy atmospheres where nothing works anymore. No more basic weapons training of even knowing how to deploy re-usable code and algorithms…
All we have now, in these days with no more heroes (but the baddies are still out there, everywhere), is/was faint attempts at “patterns”, being of course the latter-day devolution of the very algorithms that made Knuth the hero he was. Is.

And then, DevOps came to the scene. If only Knuth were still in his prime, he would know what to do… 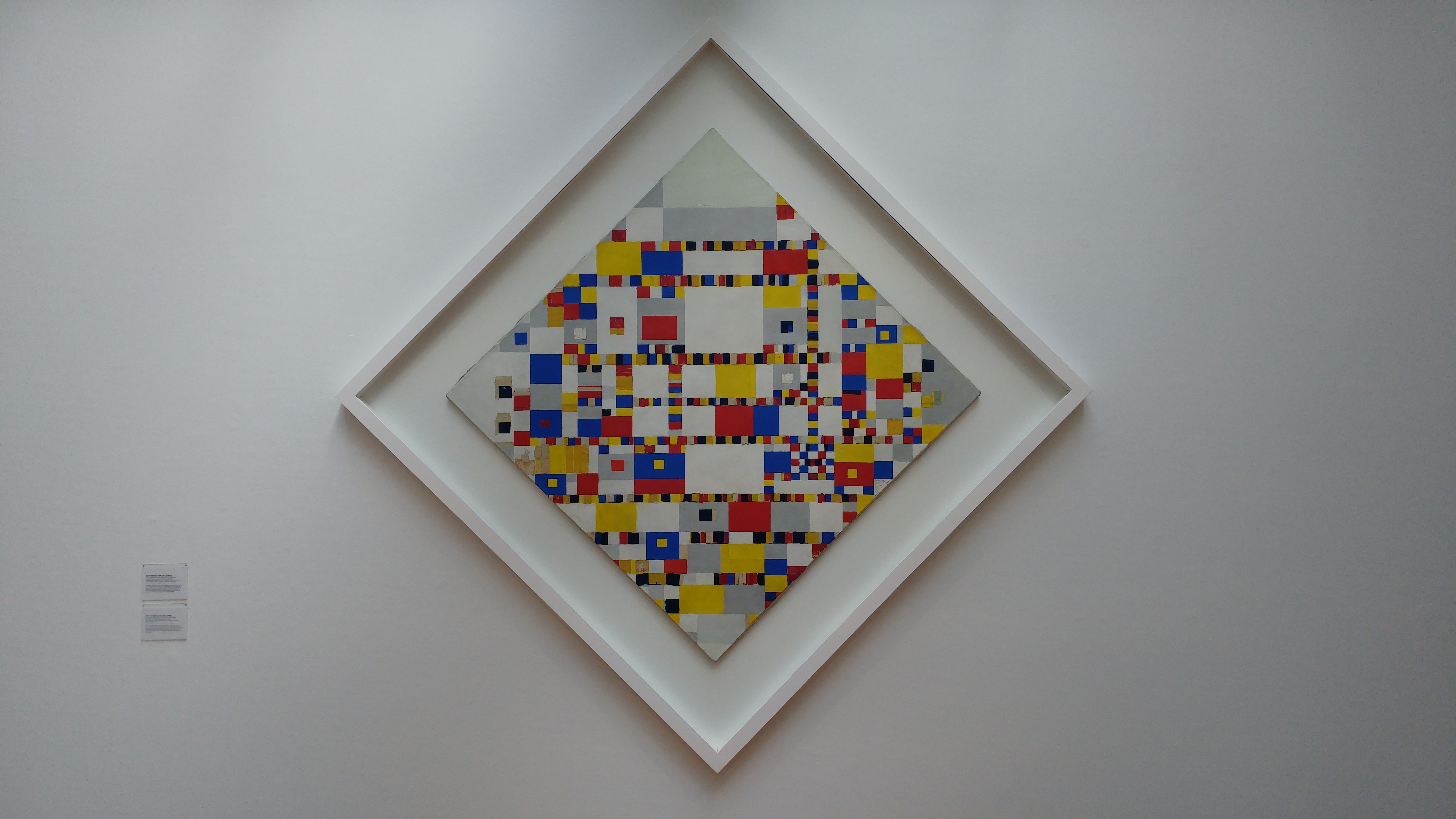 [Only in such art is extremely precisely applied sloppiness a virtue …! Gemeentemuseum Den Haag]