Among the more thinking part of you, there probably has been some ideas on the ‘Joint (not so much) Strike (not by a long mile yet) Fighter (not or by proxy of lobbyists for its program)’.
Then, why wouldn’t forward-looking nations develop much more of an Future Strike Joystick; an air fleet of drones ..? How incredibly much more efficient isn’t such a fleet, with ridiculous amounts of safeguards for safe platform/pilot return (in that order of importance) ditched for efficiency, robustness by the numbers and failsafe-testing ..?
The efficiency, for not having to care about pilot’s safe return hence many over-redundant systems need not be needed. The robustness, mainly in numbers, but also in safety / security systems being bolted on easily as weight savings to be traded in, are aplenty already. And failsafe-testing leading to much more robust systems anyway — but with the robustness gains there mainly going on in the G/A comms. The AFBs could house so many more of these smaller-size things, with ample comms and/or rapidly-deployable forward bases; with possibly much shorter runways hence enabling many more bases without even increased (better spread, too) noise levels for the dorks.

Two things, then, from a Dutch perspective.
One, why not resurrect Fokker to build many more full-fledged squadrons of these than ever had in the RNLAF? They have all the experience with composite materials still, and have plentiful highest-trained development, build and maintenance staff available as well or at short notice. Let’s dub it the G-1B for reference to unsurpassed excellence.
Two, in the mean time the current F16 ‘fleet’, hardly operable anymore by atrocious ‘savings’ i.e. dumbest of budget cuts, can be extended to Block 60 or V versions and all these drones be developed and bought, at a sliver of the costs of the JSF program as spent already let alone when the actual handful will have to be purchased (with ridiculous maintenance costs attached).
Three, against your Yes But: The JSF is still so far from delivery that the G-1B could be here before it ..!

Am I romantic in looking ahead instead of stumbling forward with yesterday’s doctrines in a future that already now have been surpassed ..? Yet again, 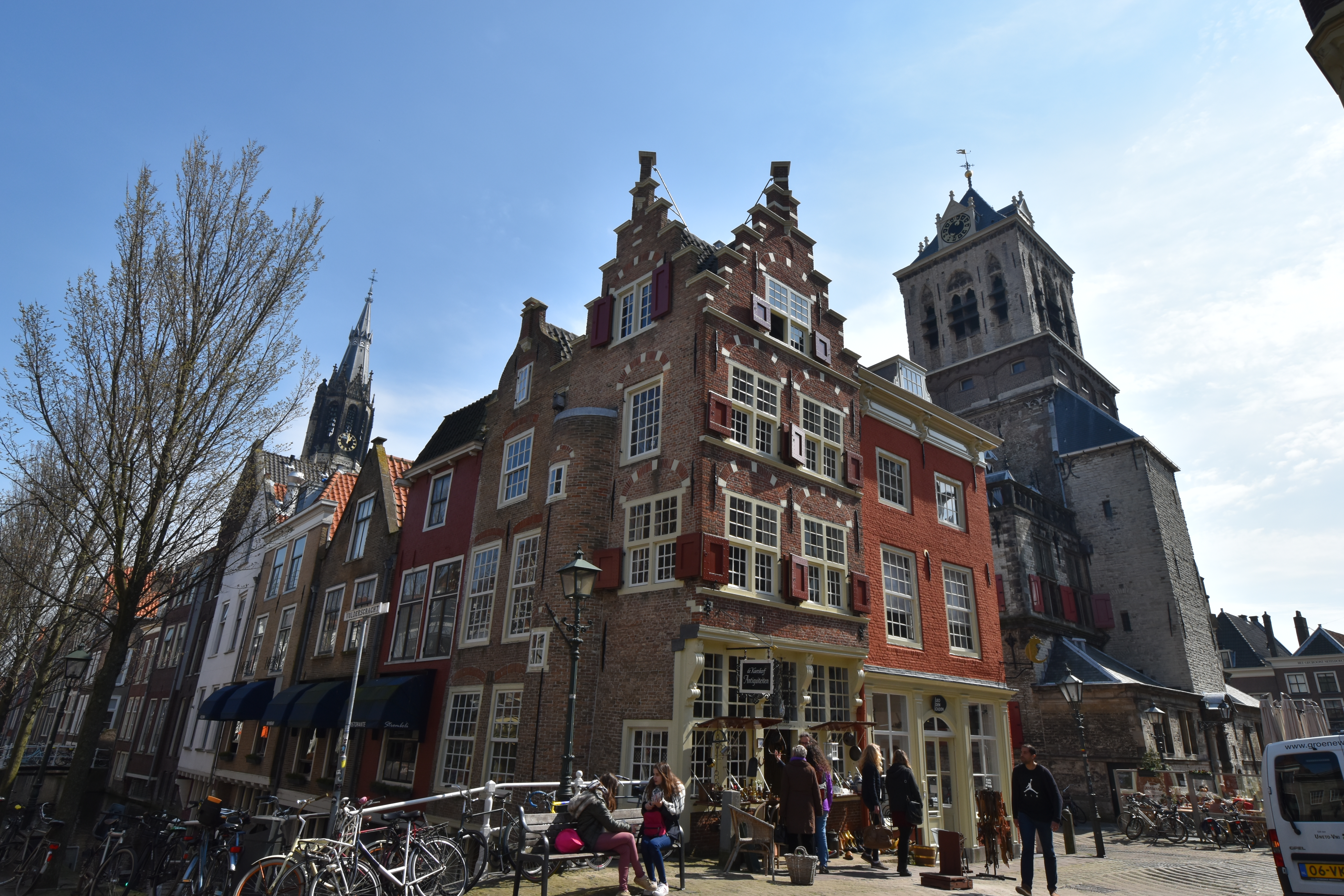 [Ah, Delft… Where another, this even today, undervalued product comes from]