Or should be … About this, being that the Dutch army has been uncapable, in this case of recruiting sufficient staff for its ‘cyber’ force. #ditchcyber, I’d say.
And, the House questions… a diversion. Who expects serious answers that address the root causes ..? Now there’s one for ‘no-one’.

So, root – or any intermediate – causes not being addressed even in the discussions, who expects the problem to not get worse, much worse, before failure can be placed on … others? There’s a second one.
Is there anyone out there that would be able to list, off the cuff, a set of (root/-) causes?
Like,

Case in point: The already-should’ve-been-mundane art of drone airforcing. Does the publick know whether the Dutch Airforce has such a thing, at what size and capabilities, or where and how they’re stationed [some data may vary, after that post of so long ago, but not the essence]? Most probably, the above will trail a decade or more. When the current RNLAF is still exceeding expectations whenever and wherever deployed (also due to these), this may not be the case next time around… 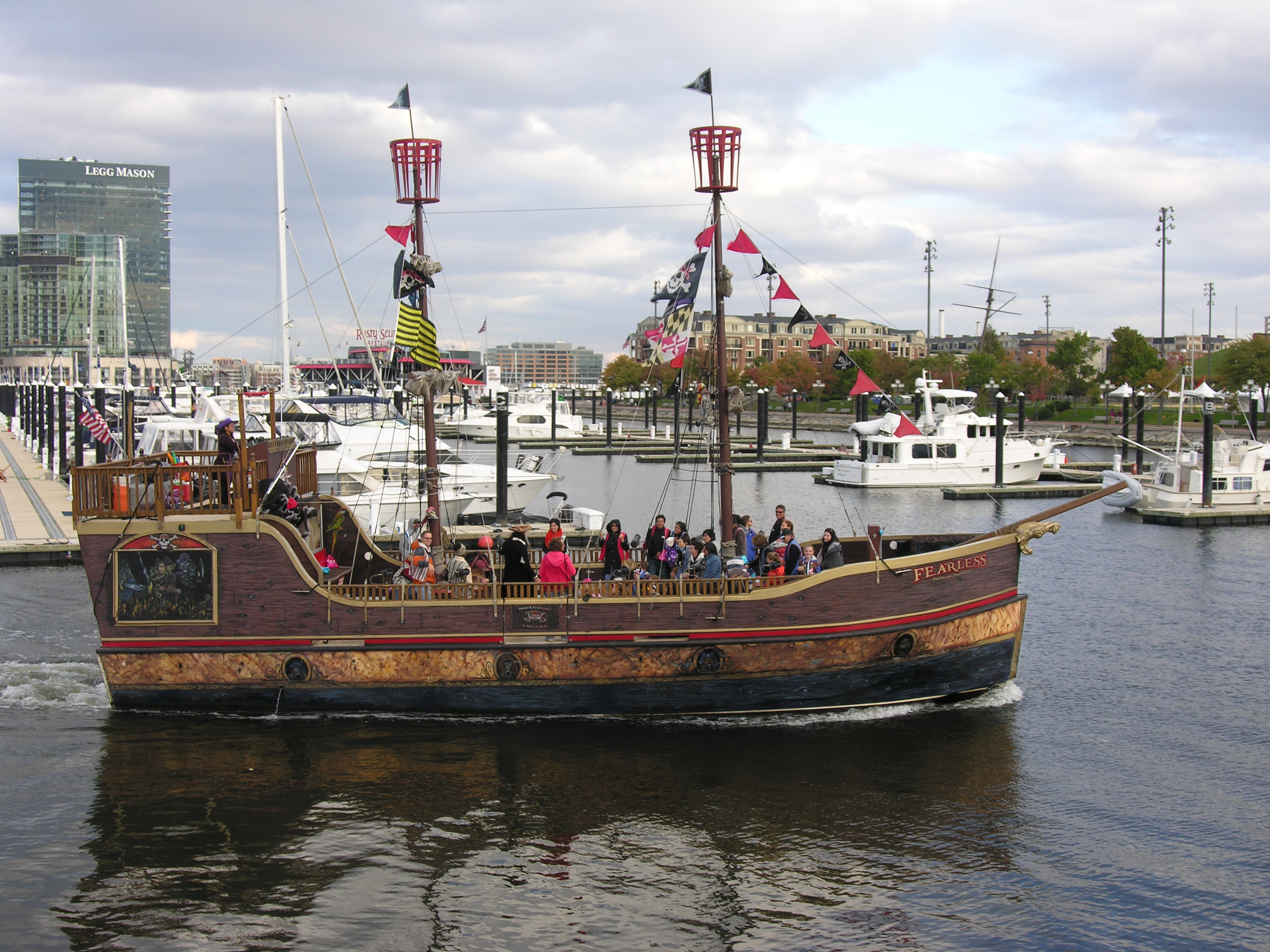 [Duts Nayvee in Baltimore harbour or is it]

One thought on “Surprised is no-one”