Was thinking – which at least I do, what about you ..? – on the subject of theories of firm, and on transaction costs et al. that seem to be all the rage over the last couple of decades, to be gotten rid of by ‘disruption’ and the ‘net.

Just re-re-rex-read J.K. Galbraith (as referenced in here) on the four solutions. Of which a number may, might, reflect onto latter-day disruptive business models — that mostly aren’t, at least not in a sustainable way: At some point in the (near!) future, the lack of sustainable profits comes to roost. Still, read up on the (lower part of) this, for a glimpse of a better future.

On the other (?) hand; large, stable, incumbent organisations may just be too big to still have the right balance between extra productivity vis-à-vis individual goals (certainly when employees don’t see any benefit, bonus/malus, of extra effort; just coast and wing it so at least you don’t loose too much) and on the other hand feeling lost among the anonymous mass thus not seeing any personal gains. Beyond mere pay checks but there, Maslow comes in [not with a pyramid you …; read here].

Now, is there some sort of Dunbar’ish number one can ballpark refer to for an ideal, optimal organisation size ..? Where the lost and lonely are engaged back into giving just a little extra and receiving more back, outdoing the Overhead by small enough size and less internal coordination costs? Or is that where the Dunbar-150 actually comes from …??
You probably know more research than I do [0] that has been done on this already. Glad to receive your pointers… 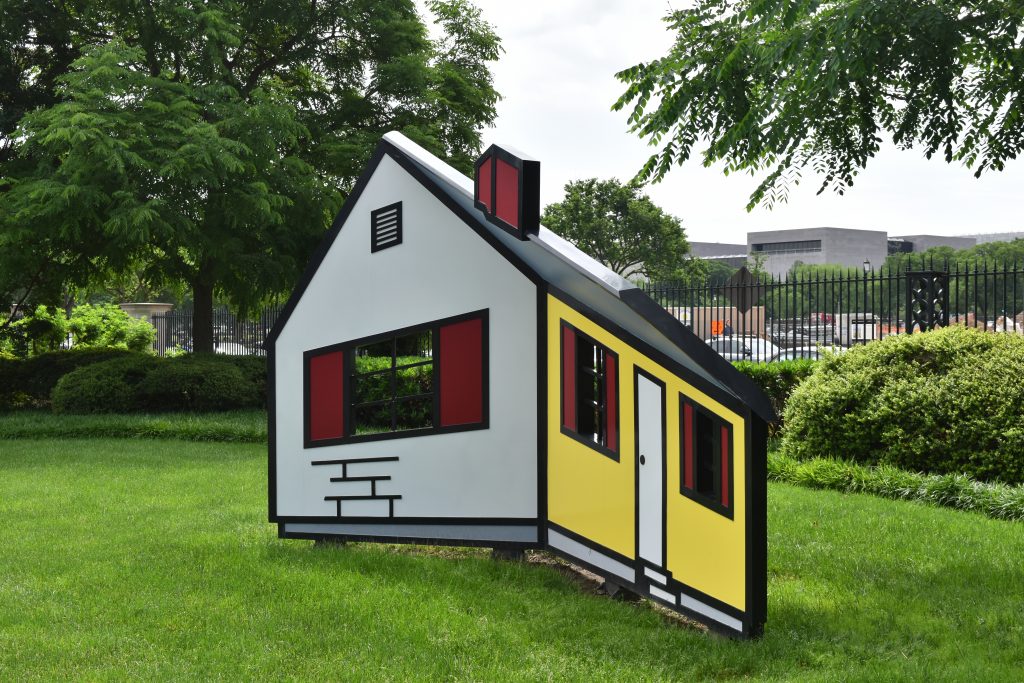