Would anyone have an update whether these kind of people are still onto this ..?

1. ‘These kind of people’: When displaying either such a lack of logical understanding or such a blatant urge for blabbering about (actually) ‘fake news’ a.k.a. ‘lies’, the choice is theirs and ours: Should society allow such persons to walk freely, or (xor) should they be given placement in sheltered workshops only ..? The latter, their current positions aren’t; overpaid and with the extreme negative impact they have on civil (and civilised) society at large… Yeah I kno, their deceit (if that’s what it is) is fed by other objectives – but these other objectives are against the objectives they were supposed/tasked to aim for; in case you or they don’t see that, you’re in the illogic territory again.

2. The update, on this: The discussion has been age-old, and has as long, favoured the survival of the anti-this over the pro-this, by the latter removing themselves through this, from the gene pool. But at what cost to others …?

3. Hence: We’ll have to encourage the pro-this to continue at speed, so they’re the ones being removed. E.g., by ‘counterfactual’ evidence i.e. use their backdoors into their back openings and out the results in full view. That seems to be the only way to minimise the externalities…

X: Russell’s question re Dunning-Kruger. And: 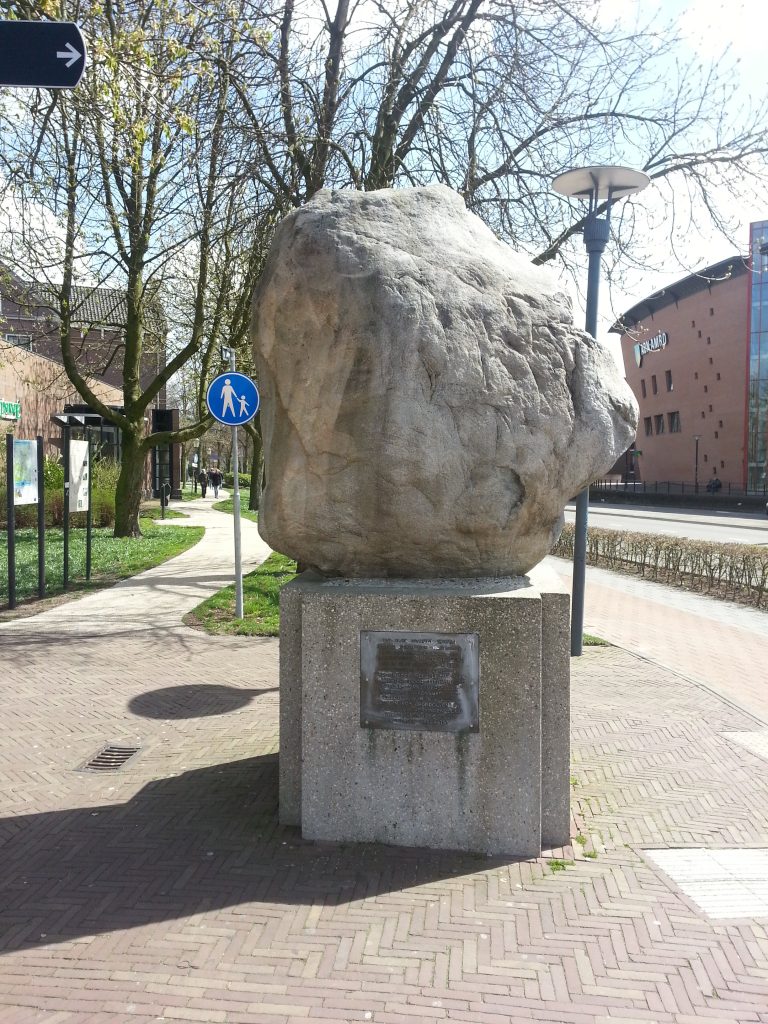 [Their brain. Or the Amersfoortse Kei. I always keep mixing these up…]