Simply putting it here for you, snapped from Fortune (no less).
Don’t say I didn’t warn you.

The organizations that survive in the coming decades will be those that are capable of change as fast as change itself.

Today, few organizations seem to be able to out-run change for more than a few years at a time. To build organizations that are adaptable at their core, we will need to rework every management process so it enables, rather than frustrates, breakthrough thinking and relentless experimentation. Innovation will need to become instinctual and intrinsic. The notion of the economically dependent, easily biddable “employee” will have to be ditched.

The goal: a workplace where initiative, creativity, and passion flourish, and where the line separating vocation and avocation disappear.

For any of this to happen, bureaucracy must die. Why? Because bureaucracy …
•Adds overhead — by creating multi-tiered structures where hundreds of managers spend their time managing other managers.
•Creates friction — by forcing new ideas to run a multi-level gauntlet of approval that creates significant lag time.
•Distorts decisions — by giving too much power to senior executives who often have an investment in older processes.
•Misallocates power — by rewarding those who are the most politically adept rather than those who are the most capable leaders.
•Discourages dissent — by creating asymmetric power relationships that make it difficult for subordinates to speak up.
•Misdirects competition — by encouraging individuals to compete for promotion and political advantage.
•Thwarts innovation — by over-weighting experience and under-weighting unconventional thinking.
•Hobbles initiative — by throwing up barriers to risk-taking.
•Obliterates nuance — by centralizing too many decisions and demanding compliance with uniform rules and procedures.

In all these ways, bureaucracy imposes a “management tax.” Like arterial plaque, it is mostly invisible, but no less dangerous because of that. To avoid the management tax, we need to find ways of acquiring control, coordination, and consistency “duty free.” Thankfully, information technology can help us do that.

Modern bureaucracy emerged at a time when information was mostly paper-based and expensive to move. The traditional hierarchy, with its narrow span of control, was a response to this problem. Ten or so subordinates would channel information up to a manager who would then summarize the data and push it further up the chain of command. In this model of “consolidate and escalate,” those at the top really did know more.

When challenged, they could defend their decisions on the basis of superior knowledge (whether or not their decisions were really based on facts.) And those at the top typically had long tenures and could claim to be more experienced than their subordinates — another justification for top-down decision-making. But today, thanks to IT, information can be easily stored, shared, and customized, and with each new advance in communications and information technology, the rationale for bureaucracy dwindles further.

Yet when it comes to killing bureaucracy, most leaders are still fiddling at the margins. They have flattened the formal hierarchy, but haven’t eliminated it. They have celebrated empowerment, but haven’t surrendered their own prerogatives. They have encouraged employees to speak up, but have balked at the idea of letting them choose their own leaders. They have deployed collaboration tools across the enterprise, but haven’t given staffers the right to hack outdated strategies or sclerotic processes. In other words, many firms have denounced bureaucracy, but they haven’t actually dethroned it.

Why? First, like all of us, they are prisoners of precedent. Most of us grew up in and around organizations that fit a common template, where …
•Big leaders appointed little leaders
•Power was a function of position
•Senior executives set strategy
•Everyone reported to a boss
•Tasks were assigned
•Managers doled out rewards
•Compensation correlated with rank
•Promotion was the measure of achievement
•Autonomy was tightly proscribed.

This is the management model at most schools, religious organizations, government agencies, and businesses. No wonder it’s hard to imagine a company like WL Gore, a leader in advanced materials, where associates choose their own leaders; or Morning Star, the world’s largest tomato processor, where you won’t find a single vestige of formal hierarchy; or Haier, the Chinese home appliance maker that recently divided itself into 2,000 highly autonomous profit centers; or Red Hat, the enterprise software company where everyone gets to shape strategy through an open innovation process.

We’re actively working not only to imagine alternatives to the bureaucratic management model, but to invent them as well. Join the “Busting Bureaucracy Hackathon” over at the MIX and help us eradicate the management tax.

Gary Hamel is the co-founder of the MIX (Management Innovation eXchange) and author of The Future of Management and What Matters Now. He’s a visiting professor at London Business School.

And the picture you expected: 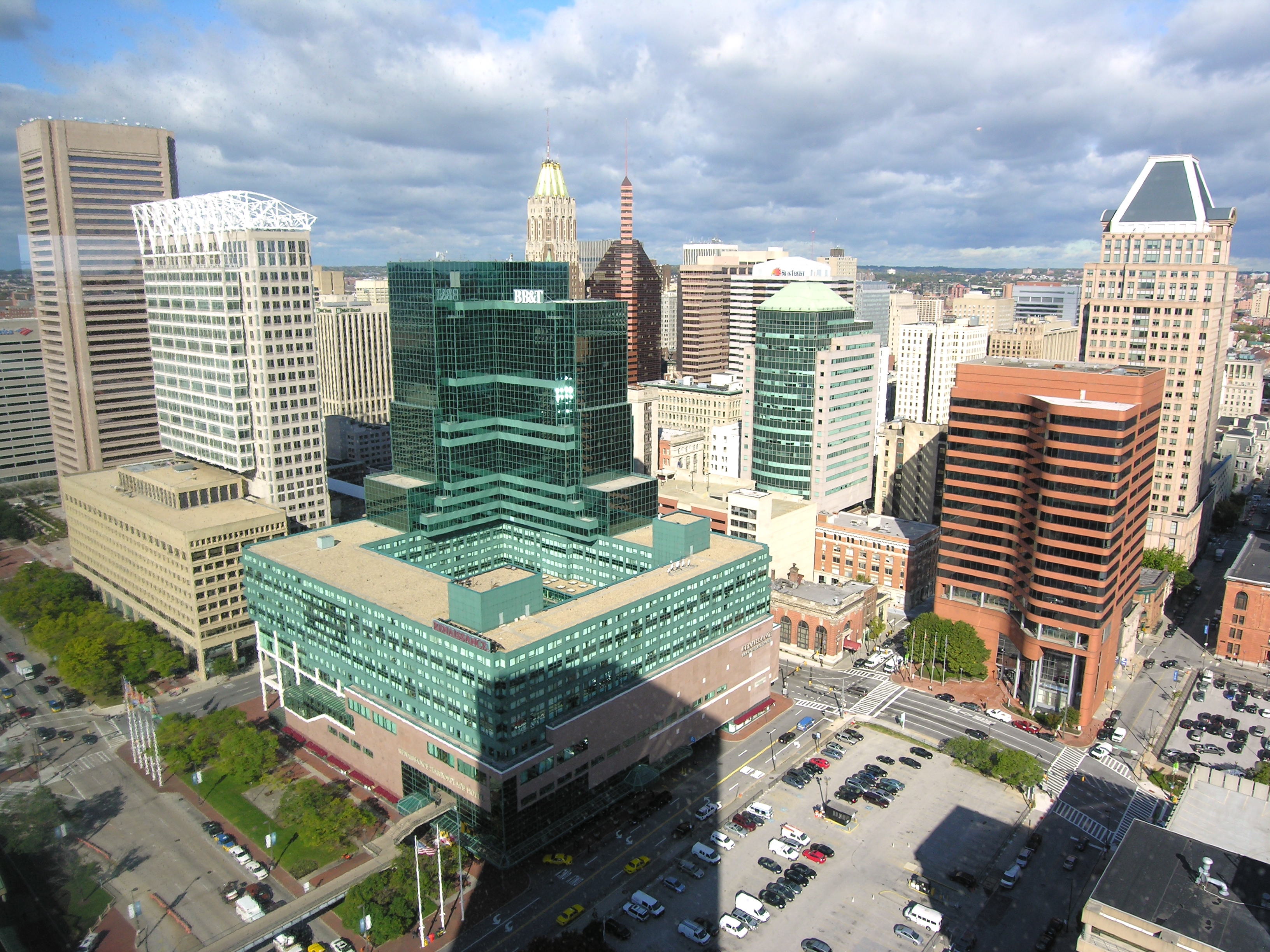 [Somewhere in a corner, there’s Occupy B]