Truly, we have arrived in a distopian world when crime fighters go after the petty ‘criminals’ only — if there were any bigger catches, the headlines would be flooded and as we hardly ever see that, this is the best for the fighters that they can brag about ..?
I mean, have a look at <link>; a real Cyberrr! (#ditchcyber) criminal was caught! How incredibly clever he was! Being traceable by his ‘own’ IP address and own bank account. So certain of his own greatness that he didn’t even seem to have worn a hoodie — you know, the device that keeps all ‘hackers’ [Dammit! Learn the difference between hacking and cracking!!! or remain a stool forever] completely anonymous. And in Russia. Or did I say R I meant China, when it’s about nation-state retaliation (sic!).

Where in Lucky Luke and Billy the Kid was it that the quote passes “Yes yes be silent dear little boy we do know you’re a really grow-up thug.” ..?
Time to hold this to the Police …? 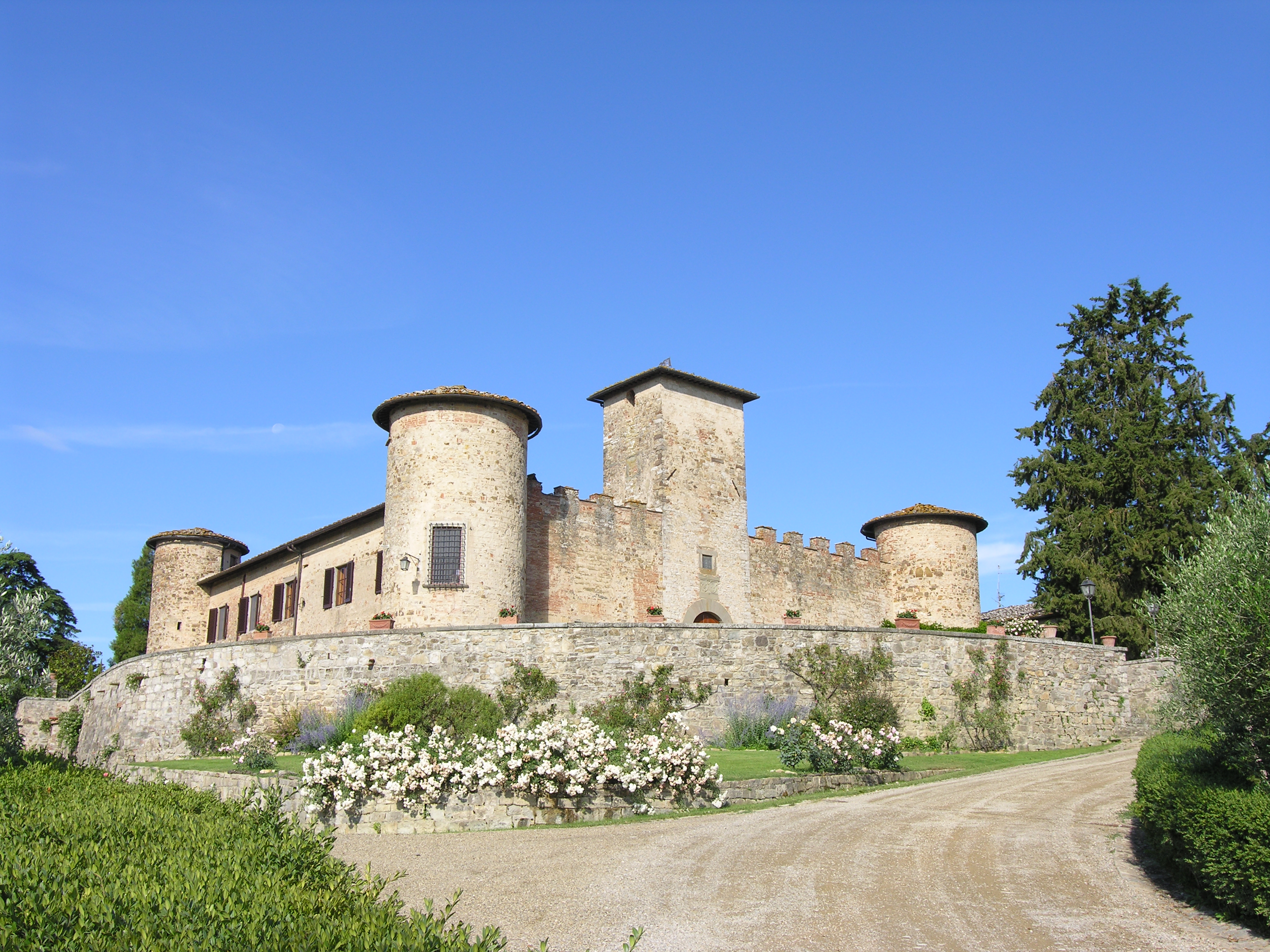 [Surely, no-one would dare to attack here? Surely, this is just a decoy and nothing of value would be inside ..? — Well, the value’s not only in the hotel facilities but much more in the wine cellars … next door; Castello Gabbiano]