Have naming conventions already sprung up around home listening devices ..?
Since ‘Alexa’ and ‘Siri’ may be too boring.

Then I would want to call it Computer, since then I’d be able to all the time say ‘OK Computer’. Not even for this. But certainly for this, that one would get a lot when one would use its (‘her’? oh, this may be taken to expect ‘his’) ‘services’ too often / too broad-ly.

What ..? Now already? Yes; one’s taste buds are best in the second half of the morning. Later, your taste will develop in correlation with the number of drinks you can remember to have had. Also, I checked where it is 17:00h now on this site and got confirmation. 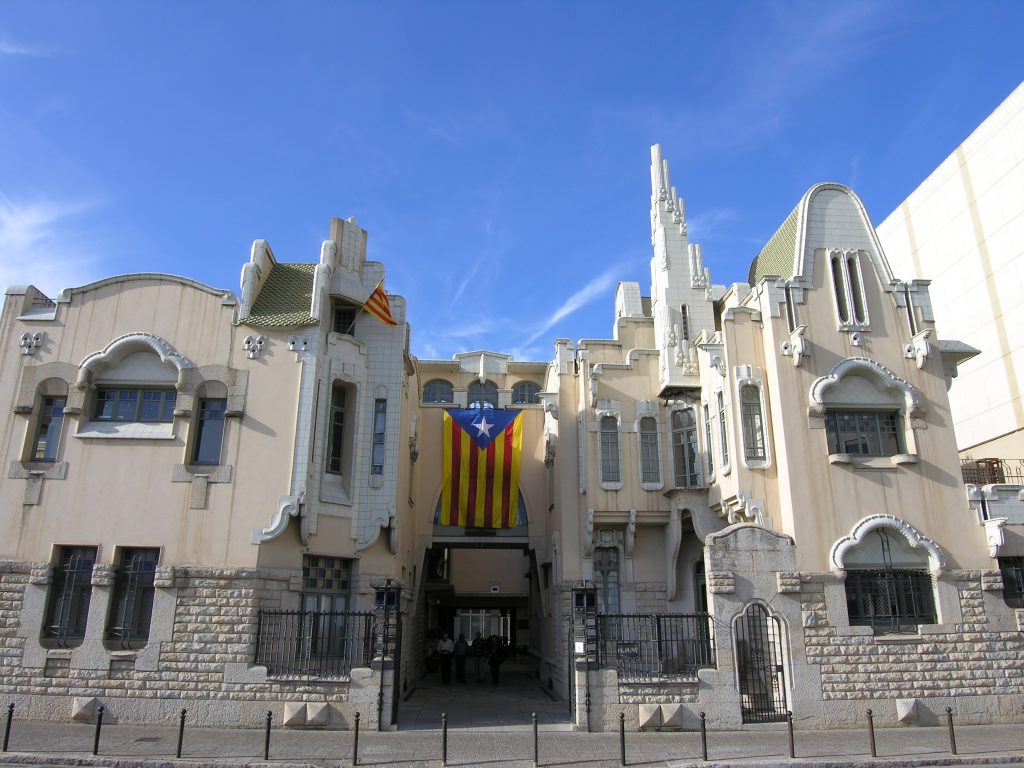