When strategy is culture’s breakfast, ethics are your ethics’ lunch – you’re so much more biased by very accidental culture than you think.

Those involved in anti-biasing AI, tend to belong to a very small group of ‘first world’ affluent (sic) secondary-productive counterweights.
Very small group, since a minute fraction of the Western world pop, let alone the latter already being vastly outnumbered by the rest;
First-world, since very bound up in ‘Western’ countries;
Affluent, since apparently with (mental) time on hand to be vocal about it, and travel the world (by plane, almost always) to be/speak at seminars and conferences…;
Secondary-productive, since a. with time on one’s hand, b. living off others’ production life;
Counterweights, since in contra against societal developments. [Also: re secondary]

As was with the ‘Universal’ humans rights [revelation: They weren’t, and aren’t; they’re still cultural imperialism!], now with the downsides of e.g., AI deployment.

No, I’m not advocating to not listen.
No, I’m not advocating to ignore or silence / fight back against them.
No, I am for balanced views, that not hinge on win/lose but on win/win. If you are still on the win/lose path(s), you represent, are Old thinking and need to change yourself first before communicating with others; otherwise it’s only the veneer that you want to shove onto everyone not real content.

And, at an angle but far from a perpendicular one, ethics are swamped by more immediate needs. Noticed that in many AI discussions, it turns out that humans have all of their existence, and the aeons before, always survived only by ‘good enough’ pattern inference, the strive for perfect having been eradicated biologically (Evolution) as being too expensive to survive ..?
Real people, like your parents, live in a world where culture, education (narrow and wide sense!), religion (ritualised wisdom), environment (‘local’ climate and societally) and the course of life have made them to what they are. All individuals, with a staggering complexity of reflexes and instincts plus a minute layer of conscious behaviour.

When you badger on about ‘ethics’, you’re only us-them’ing on them, near-certainly in a very bad, caricatural way; also perpetrating the very crimes you accuse them of (almost exclusively: falsely). If in your bubble’let, you think yourself the majority. Remember Twain’s quote: Whenever you find yourself on the side of the majority, it is time to pause and reflect.

Also, how do you un-bias when today’s biases are tomorrow’s mainstream ethics? Don’t think that will not happen. It already does. How are you sure your current-day ethics aren’t tomorrow’s absolute abhorrent crimes against humanity? You can’t be, and should realise it can get that bad in a couple of decades or less.

And do you really believe society can be engineered ..? Have you studied history, both near and far, and what have you found other than dismal totalitarian dictatorships ..?

Now, rethink. Again, when you do, you may find yourself in a new position or not who would I be to claim either one will happen …
But think you must. The one that doesn’t, is Wrong.

On a cheerful note: 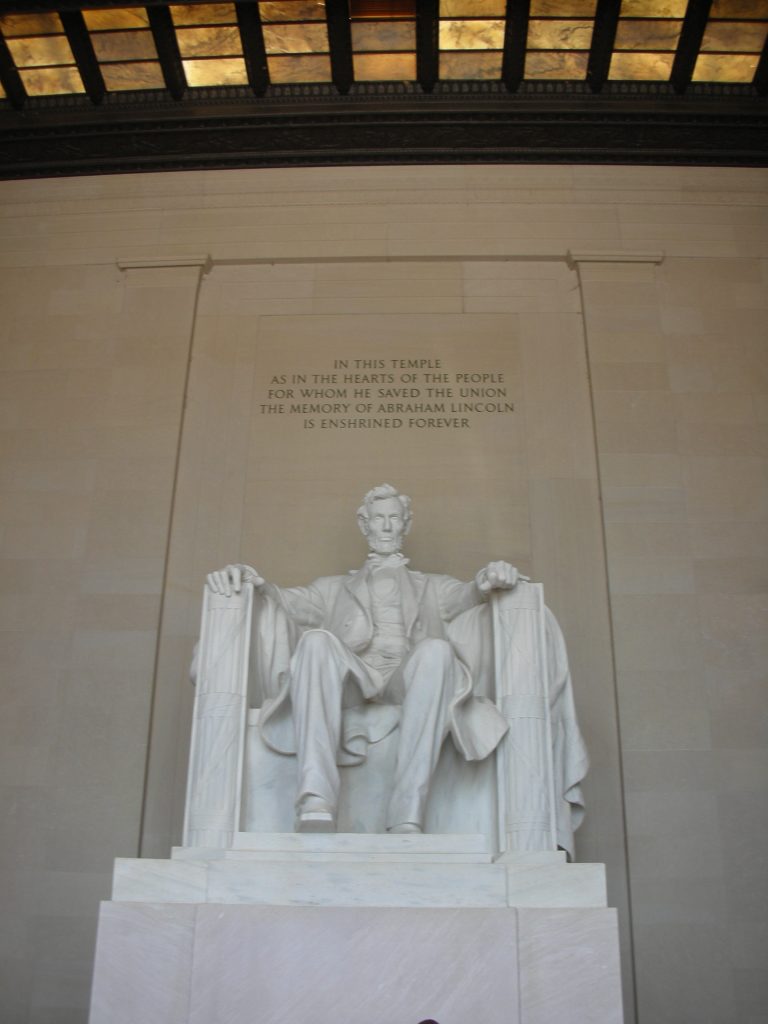 [Him again, with a message. DC]