Which translates to: A DPO better be an IT expert who has learnt [for clear thinking, UK English is preferred by far; ed.] the legalese of the GDPR, than a legal expert who has learnt some tidbits of IT. Despite the usual exceptions, you do recognise the former and latter types in practice. And exceptions those are.
And debunking the myth that a legally schooled ‘GRC’ operative might pick up sufficient IT skills in a couple of courses or a bit of privacy practice, needn’t be necessary or you have done zero investigation re this. What a sorcerer’s apprentice of the pastiche kind do they portray. Because the mindset is inappropriate; the mindset of accidentally finding an interesting problem and for once not being dazed by those in the know, studying it extensively, how interesting this all, and then       hardly anything. Certainly (sic) no actual solution to the problem…
The IT side, so often and so extensively underestimated in its intricacies throughout the vast wide scope of it in particular qua privacy concerns even in the GDPR itself that core document around which so many circle, on the other hand is qua background focused on (actively going out and) finding problems and then creating and implementing a solution.
And at the same time, recognising that the legal stuff is not as hard as it is sometimes portrayed (instigated) to be and does not require more than a trade diploma level of intellectual development, if even that.

One could easily remain on the subject but without much gain. We retire, having made sufficient argument why DPOs have no legal basis need in their functional requirement. 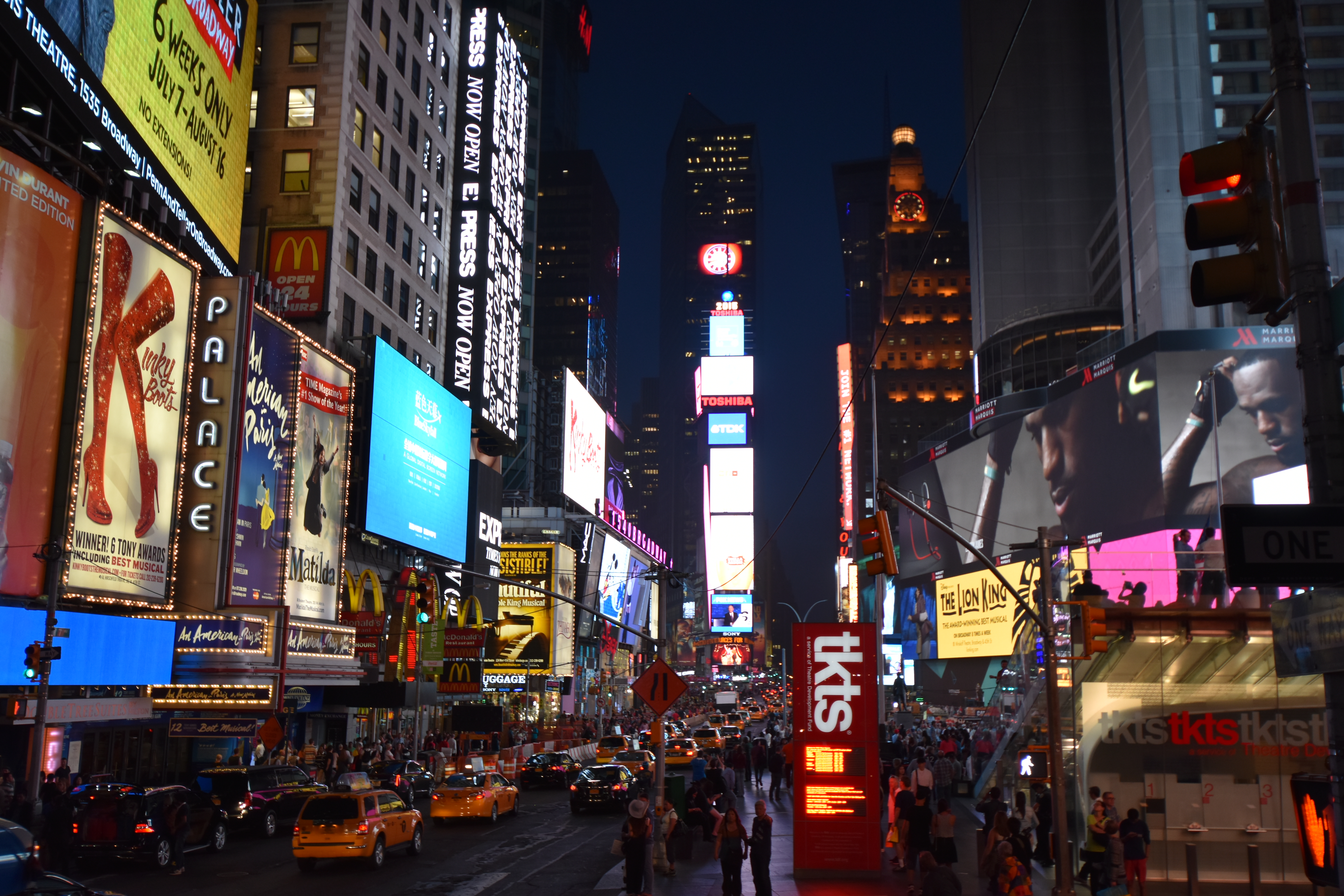 [Feel free to pose and shine – with pretense of superiority through some legal jargon most probably devoid of meaning; NY]