Considering that there is this thing with privacy — where people are getting more and more aware that yes, they do have a legal right to not opt in to any scam’ish spam and Shallows-ing of their filter bubble [where the latter sounds soft and pleasant, pink, instead of crushingly dusty and petrifying your mind, the one thing that so far keeps you human].
Considering, too, that there is a push to have at least a human in the loop of math destruction. Which will fail if it’s a click-yes-or-be-fired job. Which it will, in the current setting and developments, be. Unless the human, and all of hes [her/his; LGBTQ-neutral] superiors all the way up to and including in particular, the Board members individually fully accountable, remain accountable for all that the click-yes leads to. They are or else they have to legal title to any income of any kind. But since the legal side is all set but the 0.1% is above the law, this isn’t happening.

At least then, we should aim for something similar to the cookie directive [so villified because it was such a glorious and simple idea it could work. could have.]; I propose:
The right to be left out of (statistical or other) profiling. Since the profiling follows from matching patterns that are different things from the data I provided – most probably to some party other than the one doing the profile extraction out of statistical masses – fitting me to the profile is a direct form of de-anonymisation to identification to which you have no legal right and a legal duty not to. Check your brain to see whether it is capable of the most basic functioning, which is sufficient to understand articles 11 and 12 of the Universal Declarations of Human Rights. Name one set of principles that applies more widely, globally, than that. Doing away not only with the nuisance but also with the filter bubble et al. including the atrocious downsides of false positives as per the link above.

Maybe the online ad markets would crash. Report has it that they already do; imploding under their own emptiness. There is no inherent reason any market should exist per se. The world would a. continue to prosper, so infinitely more so than before when ad markets would crumble; b. be a better place and who could be against that?

So after this bombshell of an idea, I leave you with: 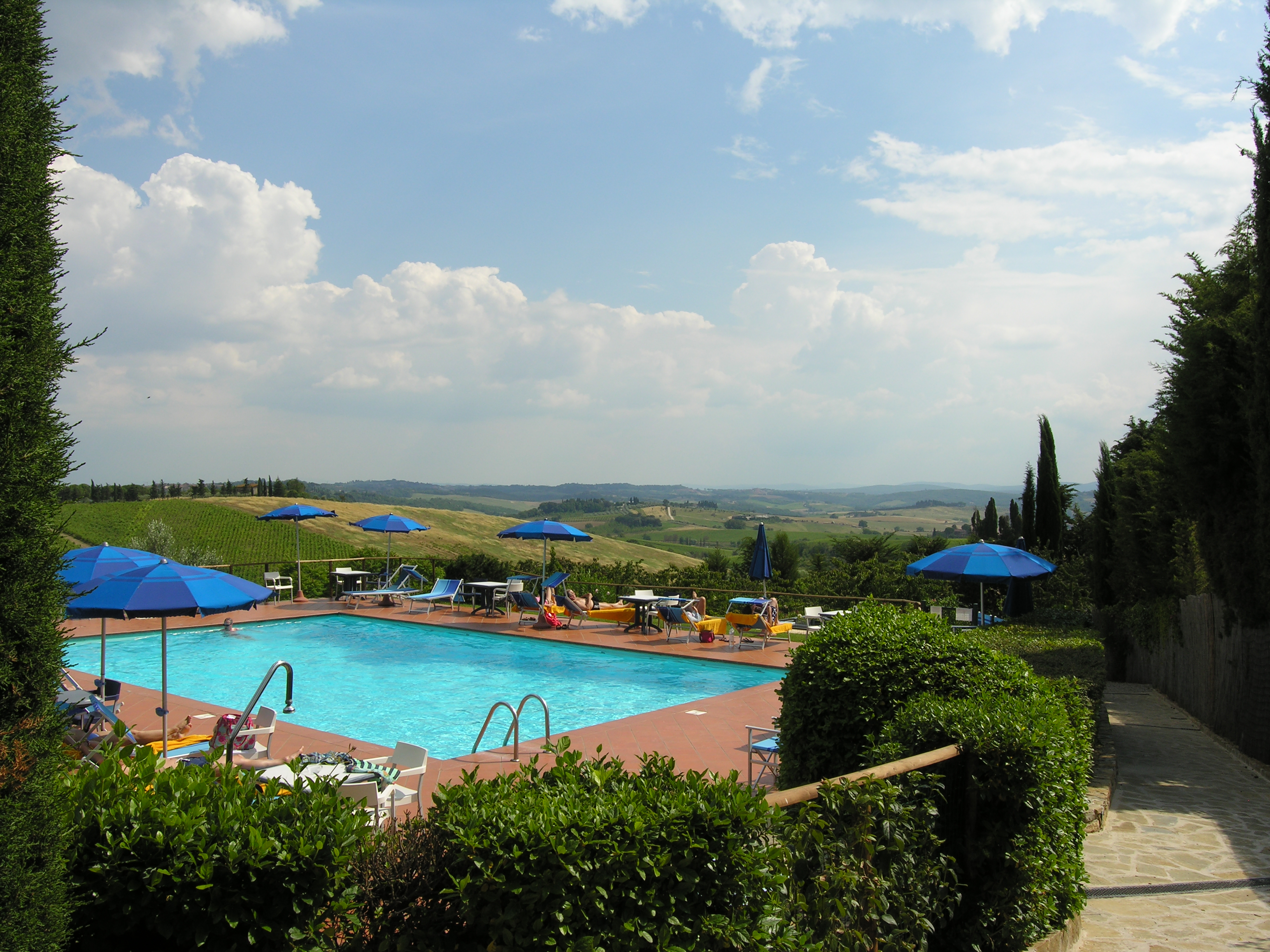 [Peace of mind; at a borgho just North of Siena]