Yes, celebrations … The one-thousandestest post on this blog… [Excluding the two cross-posts by others…]

Do I regret any of them ..? Nope. [Rounded down]
Do I regret having been early with signalling many developments ..? Nope. At worst, sometimes I may have been too early, with the post(s) having slid from memory (ah, shallows you are) when finally the world came ’round to see the point as pointed out by some top-notch journalist or guru.
Non, je ne regrette rien.

OK, yes, I’ll keep on truckin’ for a while.
On everything from metaphilosophical discussions down to bitwise details on phenomena of Information, Society, IoT, Privacy, Information Security (#ditchcyber) Oxford, and gadgetry. Plus: 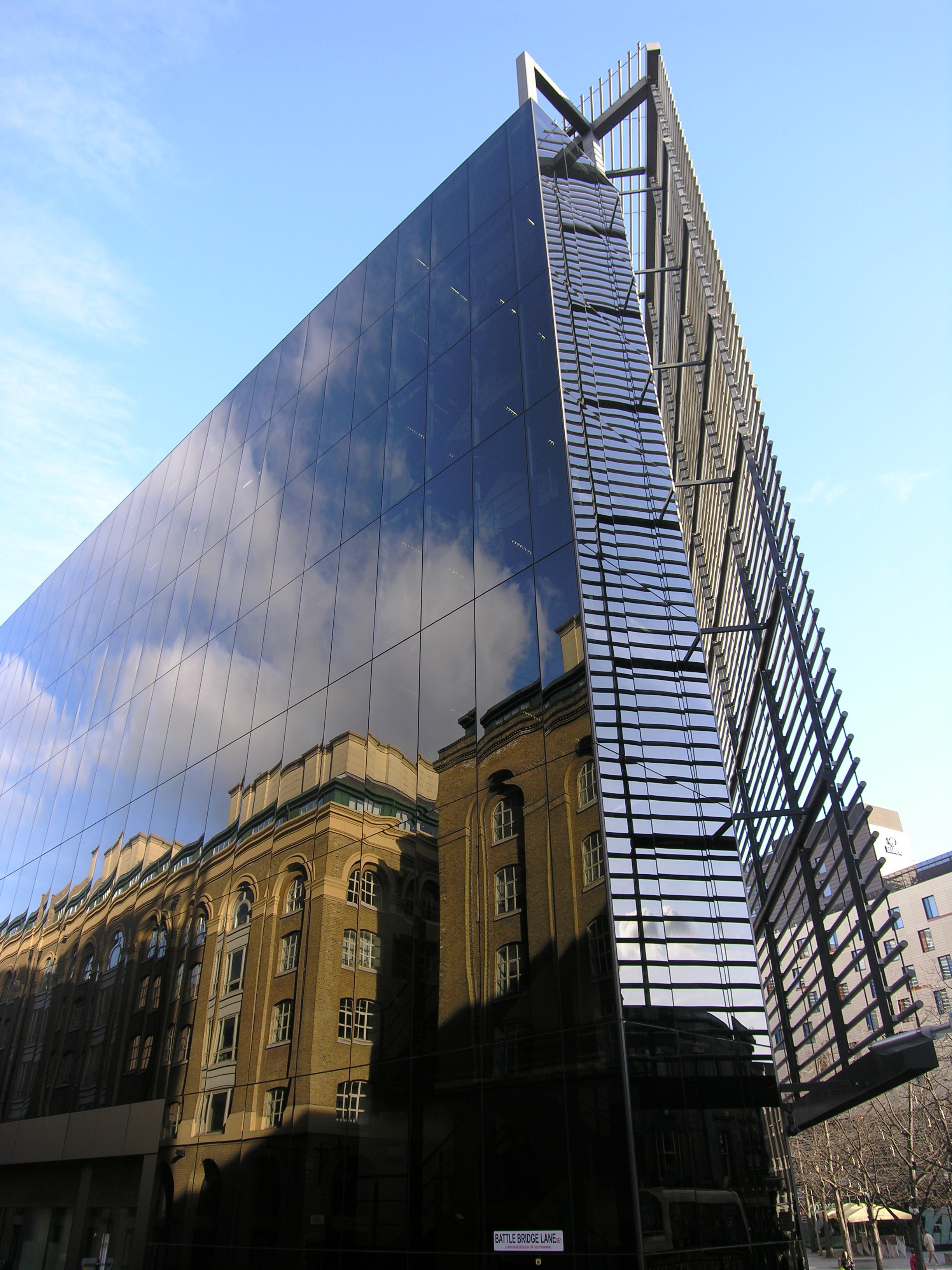 [The allusion to ‘reflection’ (of the old in the new etc.) is purely accidental, of course; London a decade ago]