How innovation often is about shedding some and gaining some.
In a Pareto efficient frontier location switch way. It’s a hunch; I’m not going to put it through a rigorous motion of formulas or so – and, as always, the harder the data looks, in economics-the-ugly-duckling-sibling of sociology the more implicit ssumptions are used behind the scenes that outside the model don’t hold an inch and ruin the practical value (by any definition) of your ‘model’.

But it should be interesting to push te idea a little further out: Schumpeter’s destruction here a little, improvements elsewhere, suboptima in some bounded mean time, and the sum total being better for all in the end. Or not… It seems that pursuing creative destruction, be it innovation beyond near-continuous but tiny improvement or be it ‘disruption’ [ugch I’ll go wash my mouth now], has often failed to deliver – probably because it failed to see the mean time and didn’t include ‘in the end’. Both being states of loss, almost certainly and possibly respectively vaguely stated.
Only if innovation were focused on analysing properly what the Ist and the Soll are, can we estimate the infinite number of curves that will take us there, whether among those infinite we can actually design to choose and whether the Soll is better on scales of value and judgement that we care about. ‘We’ being humanity; if you think you can have a divide between us and them, you’re dismissively incompetent and/or haven’t read Harari’s 21 Lessons. Only then will you find that the Soll might be designed, but engineered society is a mirage [just like MIS by the way.]

But without the notion of Pareto, no-one will know where to look, where to go, what the road to there is about.

[Edited to add: And with the above, one may figure out what touchy points one may encounter during change programs – on what dimensions will some parties have to retreat, forcidly, from the optimum once had, before one might move to some other place where that dimension may be maximised beyond the previous? Will parties be able to improve on all their dimensions of interest, or will there be a balance (lose on some, win on some dimensions), or worse (lose on all), and is that all worth it when some other parties may win only, and who will call the shots overall ..?]

Does this post end anywhere fruitful or at least positive? Of course it does: 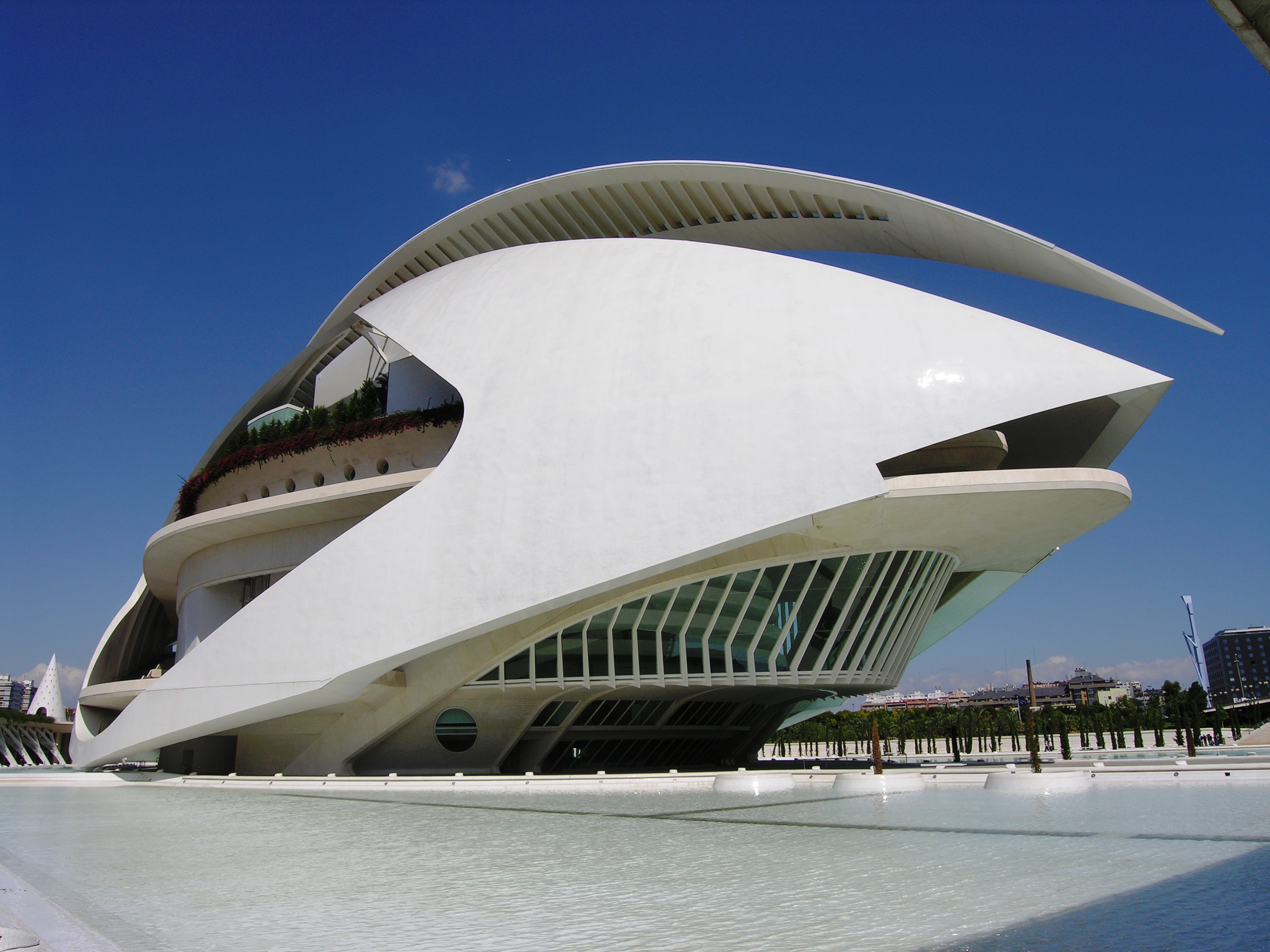