Diversity is joy and riches.

Another one in the series inspired by this here Expert, this here post continues the somewhat hopefully new series — with my own personal ramblings which I would dare to call motivational soundbites but you would consider to be as typically as this sentence to be my interpretation of brief, not necessarily positively motivational but that’s (yes I do use abbreviations to shorten the sentence even further) because that remains your interpretation but that’s not necessarily the right one being the one I intended.

The above might even require some exepelenaisijuhn. Where some approach diversity, of any kind, with fear, I consider diversity to be an asset at the mundane level, e.g., through creation of (evolution-enabling) robustness by partial pre-readiness against the chaotic changes in the (any def. of) environment. That some of the group however defined, will survive and no mass extinction is the effect of the previous perfected adaption (by definition), in itself should create calmth. All-individuals’ survival was never on the program (on the contrary, everything so certainly human life(s) will come to an end — trace the stories describing the utter horror and boredom of living forever…), and now, continuity can be guaranteed when diversity is cherished. One can even see the value to society of having some with less perfected adaptation to modern life that should be cared for as our hope for the future when we (?) ‘normals’ will be the misfits and the tough get going.
Also, uniformity is boring. Utterly boring. Think sheeple following $AAPL. Diversity, especially in society and the superset, art, has riches and value in itself. In flip image, those that oppose diversity-through-immigration often do so for an unconscious subliminal fear of being found out to be overly shallow… [Yes one can learn of other cultures from afar, certainly latter days, but meeting F2F in the others’ environment is still much preferred for its full-all-senses experience. To keep the world a better place, one of course then needs not flatten all culture to some happenstantial low(er/est) common denominator. That one doesn’t take over another one’s culture doesn’t mean one disses or dismisses it let alone one would (feel the need to) rate it lower — on the contrary, one could enjoy the diversity. And/or learn where others are in fact esthetically and ethically superioir, within losing one’s own peculiarities — again the fear of being found out to in fact be the lower life and having to give up one’s (implicitly, now exposed) inferior and/or underserved position.

I rest my case. And: 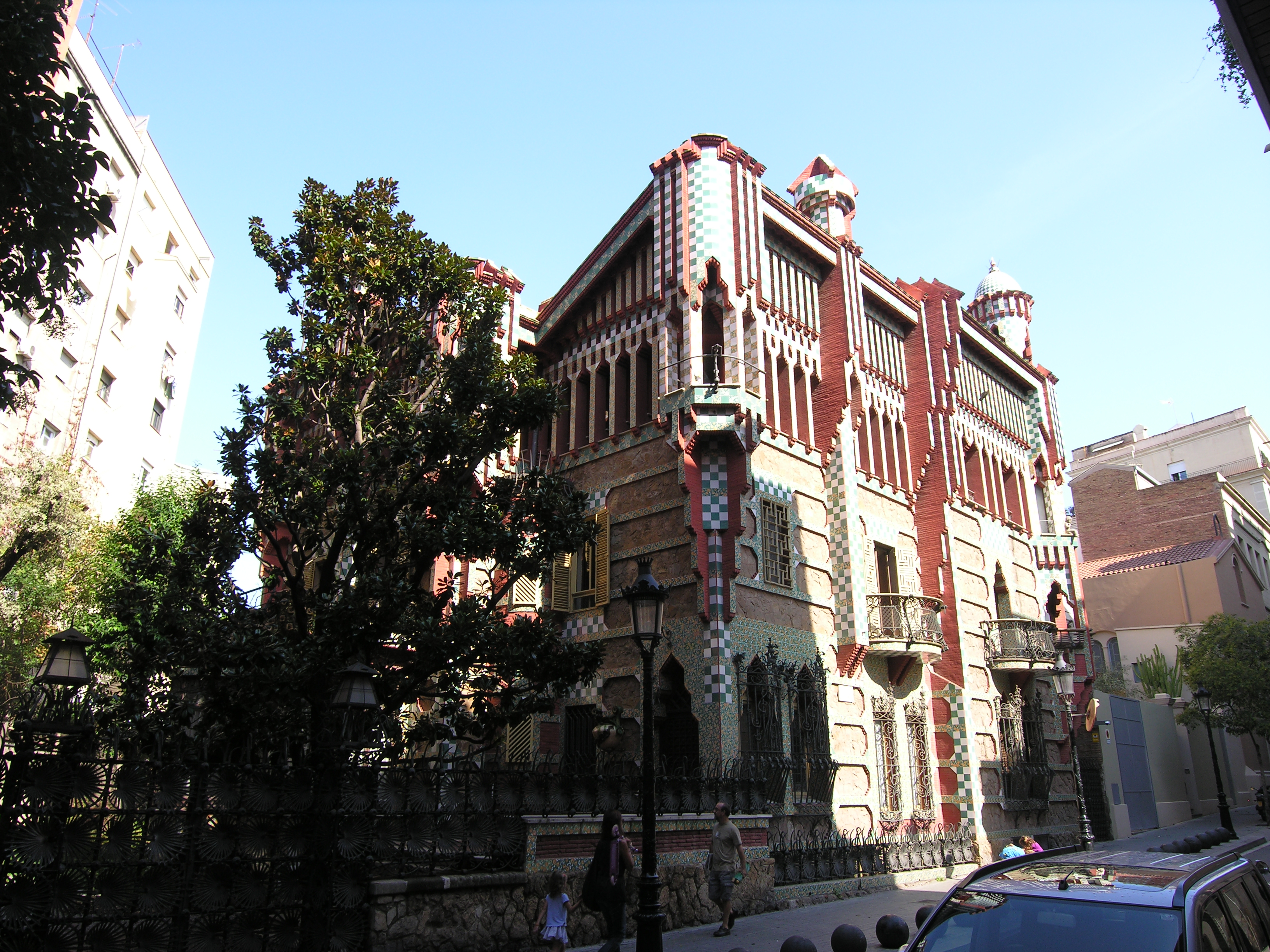 [‘My house in the ‘burbs must by law be exactly like yours’ — said no one ever. BarÇa again.]