A certain, distinguished ( ? ;-| ) R. Kurzweil in The Singularity Is Near has some off the cuff remarks about becoming pets, Ted style. (p.32)
Which is a sligh against (later!) sages of the Musk, Gates and Hawkins class — and fully unjustified. Since the ‘Theory of Technology Evolution’ is a quasi(sic)religious circular argument paraphrasing Hegel with apparently quite carefully selected and probably redacted statistics and some ontological Technology-defeatism in the undertow.

And the rest is consumable but only when considering these initial ails as foundations hence only a particular Kuhnian discourse. Interpuncted (Eldredge/Gould style) with badly under- or misinformed remarks. E.g., regarding chaotic processes resulting in smooth exponential trends being not a coincidence but an inherent feature of evolutionary processes (p.73) — based on a misunderstanding of evolution, probably, since numerous times, the latter is made to appear like some purposeful decision making by individual instances of, or species as actors instead of happenstance sheer survival-luck. How much of the overwhelming evidence must one disregard to arrive at the smoothness!

The list goes on. But I will not. (Nevertheless…) read the darn thing and smile! Naivety is a good read, too. And: 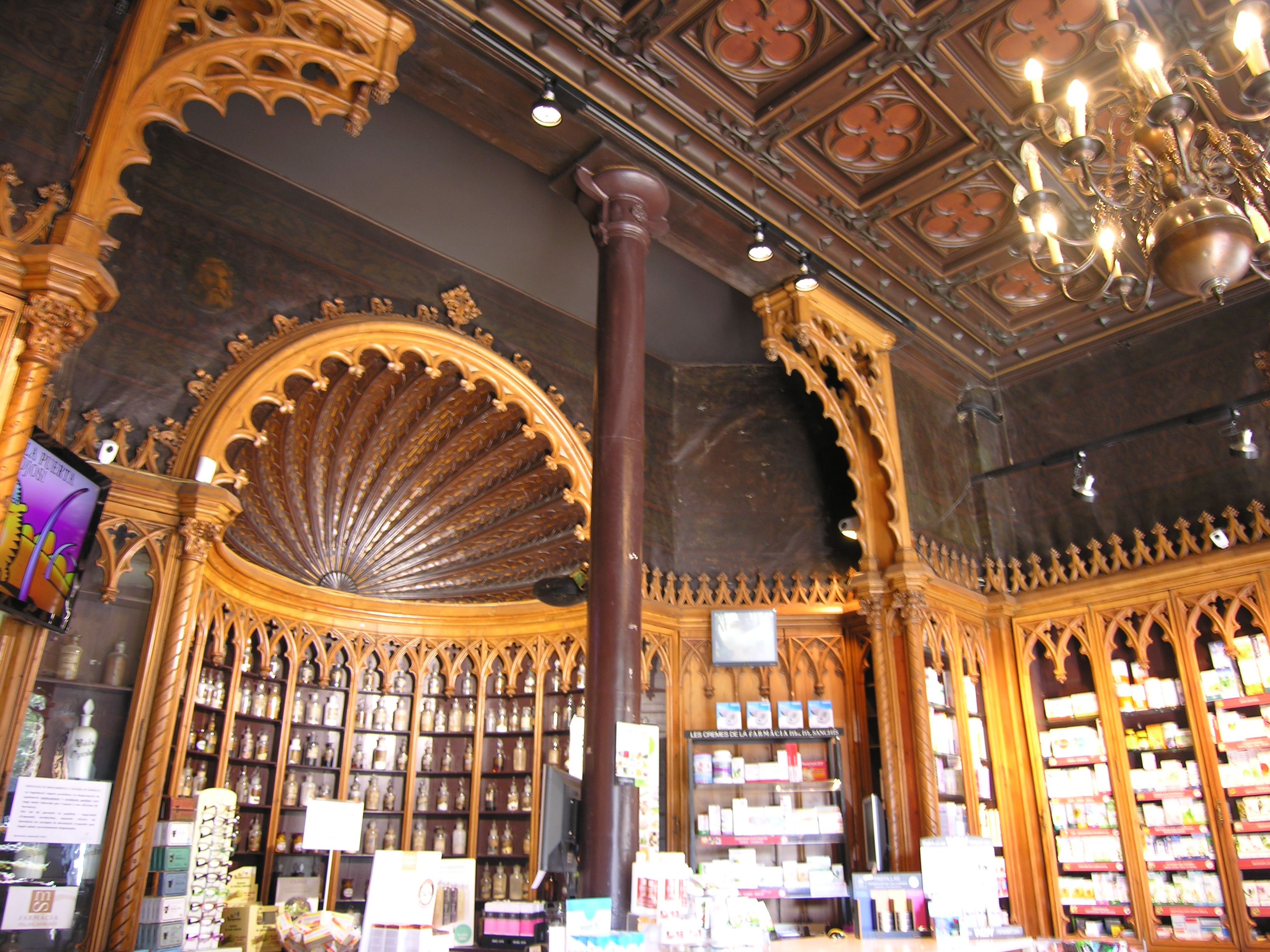 [Yes, take your meds. No need to swallow just the blue pill that the above book might be, though. Barça, of course]