When looking up the definition of ‘politics’, no-one can escape the notion that it regards something-choice or in any form the application of power to make decisions applying to all members of a group.
When looking up what leeways for profiling there is in the GDPR, even when so completely fellow-traveller-like as e.g., here [apart from the many, many more errors of logical reasoning, of thought, and of morality and ethics in that piece], the special category of data immediately springs to mind … that is about political opinion – representing the individuals’ autonomy in matters of choice. As any behaviour in public of said individuals is a matter of display of preference qua conduct in social affairs. As hence anything that has to do with profiling [even if only for the mundane making decisions of what ads to show to certain groups or not; abstracting even from the right (…) to have a human in the loop, seriously], has to do with political preferences.

Where is the field of study, by the way [not so much; rather a both parallel and intertwined track], of metadata and inference being special2 categories of data, not requiring consent but should’ve been outlawed per se ..? 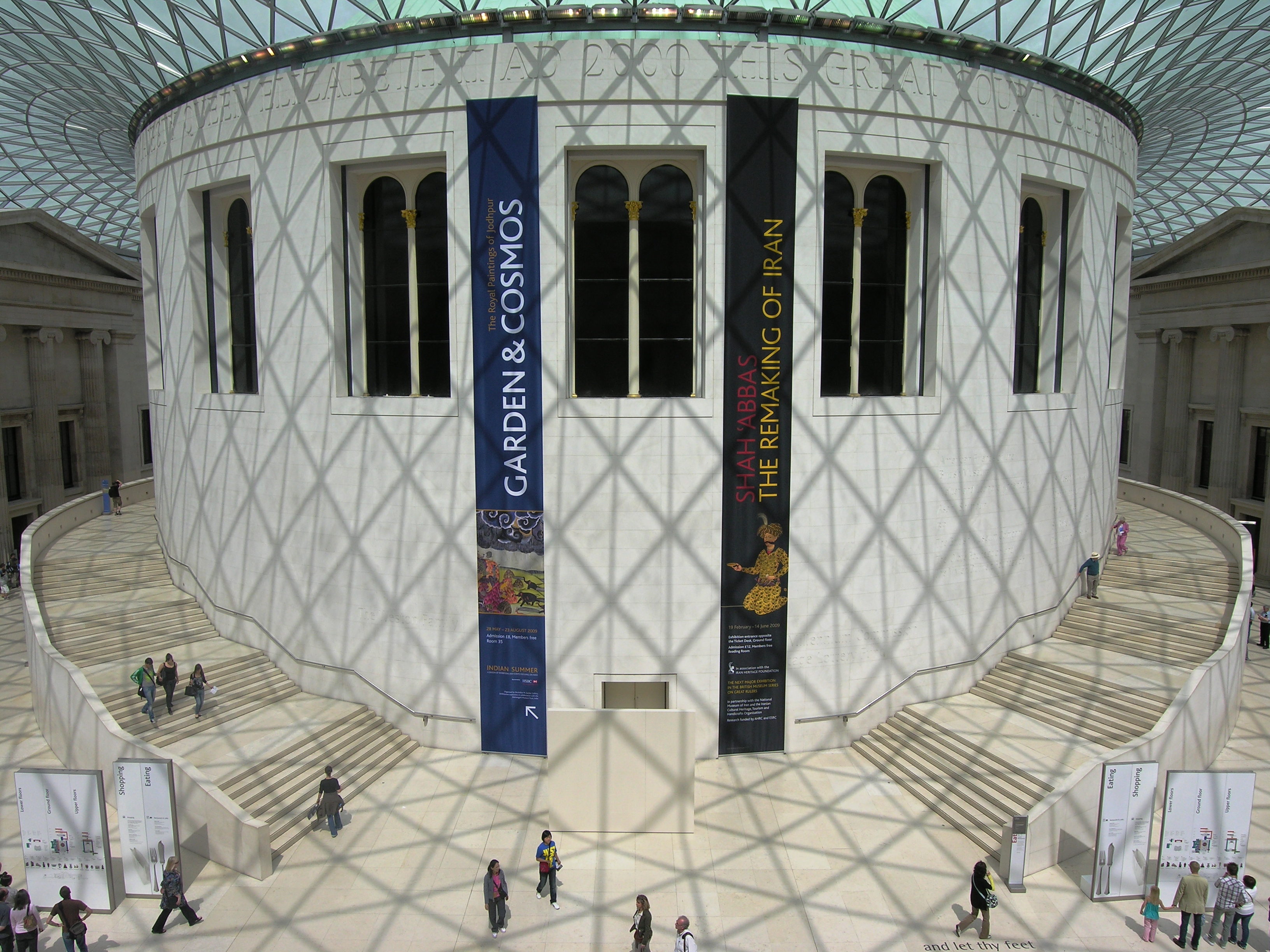