The recent spat on (team, in particular) sports not being the character building they’re supposed to be, has a pendant in other realms of game as well. The former, here; the latter, here.

Where, similar to other areas of enticement (link and other posts on this blog), the idea of a level paying field not through the starting positions but through procedural justice, seems to want to jump over the weaving errors of our societies being the unevenness and inequality of the starting positions. Also eloquently explained (with a moral take-home) here. Typical in the RBC article above-linked, in the base (sic) of the great game of golf with its handicap system. But still; this doesn’t diminish the feelings of inequity, either on the non-compensated-for-bad-luck-starting-points side, or on the feeling-bad-for-having-lost-the-advantages-of-an-advantaged-starting-point side.

Wouldn’t wars be over and world peace break out when the problem that eluded some of the most eminent (economics- and others) thinkers, as here and certainly here and here, be solved ..? What transformation away from a bad one, would that require of the world society ..? 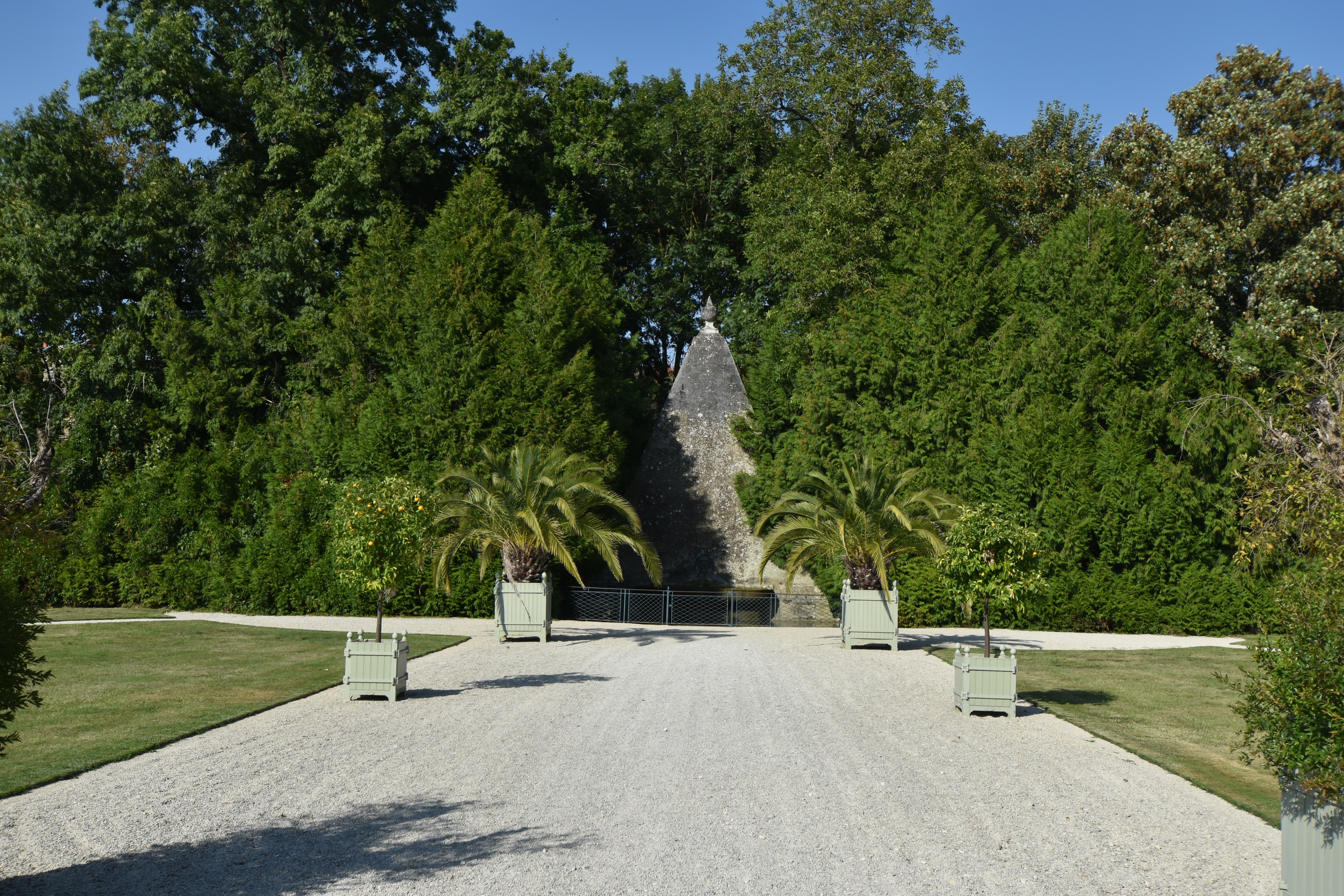 [On the edges of Nature and Appolonian order…, and perfection (in horizon balance) is boring; Ancy-le-Franc]