Some loose ends, today, since it’s my Special day.
Noticed that tweets like this and this actually align with what was predicted but only now, thirty (yes) years later, seems to get off the ground ..? Where the predictions / guidelines from fourty (yes) years ago, seem to have worked in reverse.

[Apart from the ‘fact’ that one shouldn’t strive for just one. Diversity in cultures is one of the main human values to be cherished globally → one should not mix all the world’s colours of local cultures, food&beverage specialties etc.etc. by having every food/beverage (sub)culture available just everywhere. Let’s keep off others’ lawns and all be ourselves, right? In particular, don’t impose such stupid blandification over all!
Apart also, the world is much, much poorer when such cultural unification would set in. … Oh.      Let’s just try to stop this development. Saves a lot of counter-aggression (not condoned at all but understood, observantly), wouldn’t it ..?
Apart also, too, recently I mentioned Ortega y Gasset here, who displayed a fear of death for such stupidity as one gets when trying to work on the common denominator of ever larger groups, which mathematically is closer to the greatest common divisor and tends to quickly drown to zero the larger the group gets. Hence ‘stupidity’, as History corroborates.]

Is it just me or is it, when (re)reading the above fourties-linked, that one feels sad that things haven’t turned out as they could have ..? For one thing, the developments from the Sixties were stopped in the Seventies, undone in the Eighties and Nineties plus a bit, then the little that remained of the memory, undone in the Naughties and certainly the decade that now closed. The only hope we have, is that this was the last roar of the dying lion of the Second Wave (thirties-linked), and for new generations to re-find he lost art of improving society. But what a totalitarian wave of structures to overcome! What a set-back from where we (?) were in the Sixties… Then, not without violence. Hopefully, now otherwise — but we learn from history … many things, among which: Freedom isn’t given/received, it’s pried from the dead hands of the oppressors – not!: the dead hands are from the common folk who went along out of apathy, the Leaders (not, but the string-pullers behind the scenes). Those that try to remain anonymous for a reason, and will denounce any personal accountability and will try to portray themselves as powerless and caught by the machinery – without merit.

To be studied over and over again — which means not just copied!! But studied, and learned from not by heart. E.g., tactics. Not the strange coda about shareholders which has failed quite spectacularly one must conclude. And what worked then, almost certainly will not work now unless one understands that understanding is about the unspoken lessons not the direct ones.

“I remember … I made many moves almost intuitively. But when I was asked to explain what I had done and why, I had to come up with reasons. Reasons that were not present at the time. What I did at the time, I did because that was the thing to do’; it was the best thing to do, or it was the only thing to do. However, when pressed for reasons I had to start considering an intellectual scaffolding for my past actions – really, rationalizations. I can remember the ‘reasons’ being so convincing even to myself that I thought, ‘Why, of course, I did it for those reasons – I should have known that that was why I did it.” (pp.169-170) — How’zat, from someone who had a full life of making societal change, compared to the armchair produce-nothing-of-value’s that came up with some triangle …? What bereft-of-contribution-to-society leeches [still believing the blood letting that they do, is helpful ..??] still value their analyses over emergent wisdom ..? Never (really) worked a day of their lives, or a life of many decades on the barricades and in the boardrooms ..?
“The lesson here is that a major job of the organizer is to instantly develop the rationale for actions which have taken place by accident or impulsive anger. Lacking the rationale, the action becomes inexplicable to its participants and rapidly disintegrates into defeat.” (p.164) — The same, really. As if there already was a rationale (and if one studies the cases towards the previous quotes, one sees: also the motivation may be slim to none…) before the action was pulled off. With the Opportunity partially created, not fully found, by the way (or very much not so).
“The organizer must know and be sensitive to the shadows that surround him during his first days in the community. One of the shadows is that it is just about impossible for people to fully understand – much less adhere to – a totally new idea. The fear of change is, …, one of our deepest fears, and a new idea must be at least couched in the language of past ideas; often it must be, at first, diluted with the vestiges of the past.” (p.105) How is this not just a change management advice ..? And a very, very helpful one at that!
“He accepts the late Justice Learned Hand’s statement that ‘the mark of a free man is that ever-gnawing inner uncertainty as to whether or not he is right’.” (p.11) ‘And so on, and so forth’.
Yes there’s a straight 27 other poignant quotes I could give, but will stop here.

[Edited to add way before this post going live: This, and this — in Dutch, in the most wide-read newspaper usually focusing on raw sports not on anything near elitist debate…]

Not without giving you: 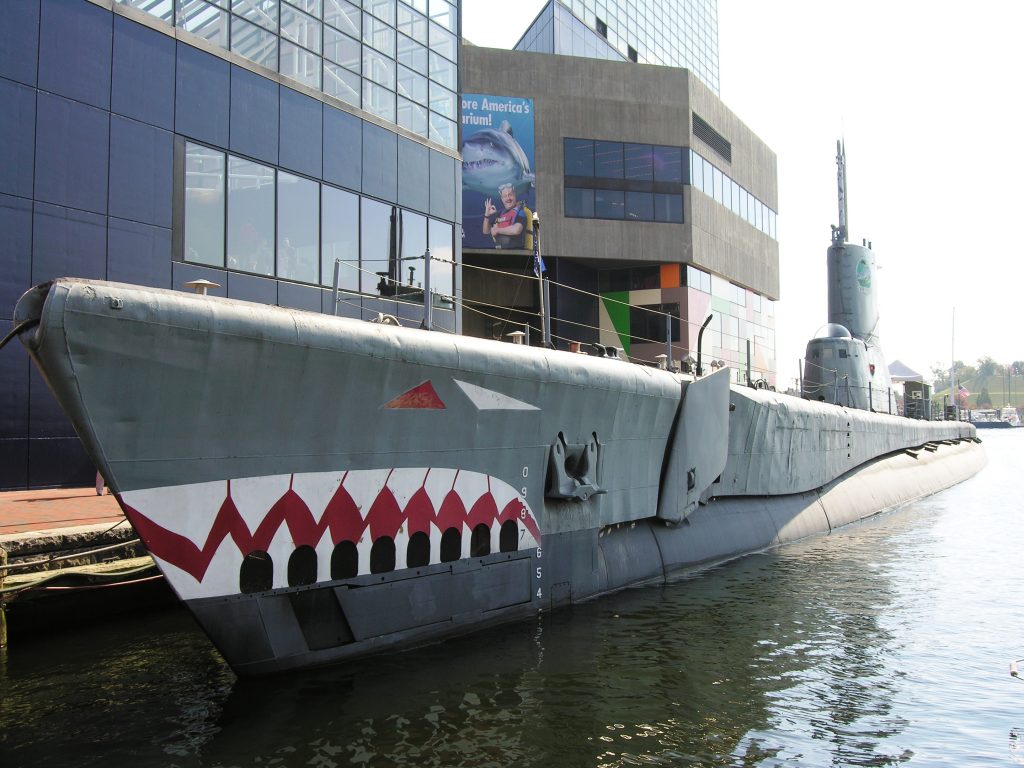 [The power from below, is more to be feared and less possible to counter…; Baltimore]