On the subject of individuality versus group aggregates. And where the characteristics just don’t add up because they do. As in:

But now, first, your pic of the day: 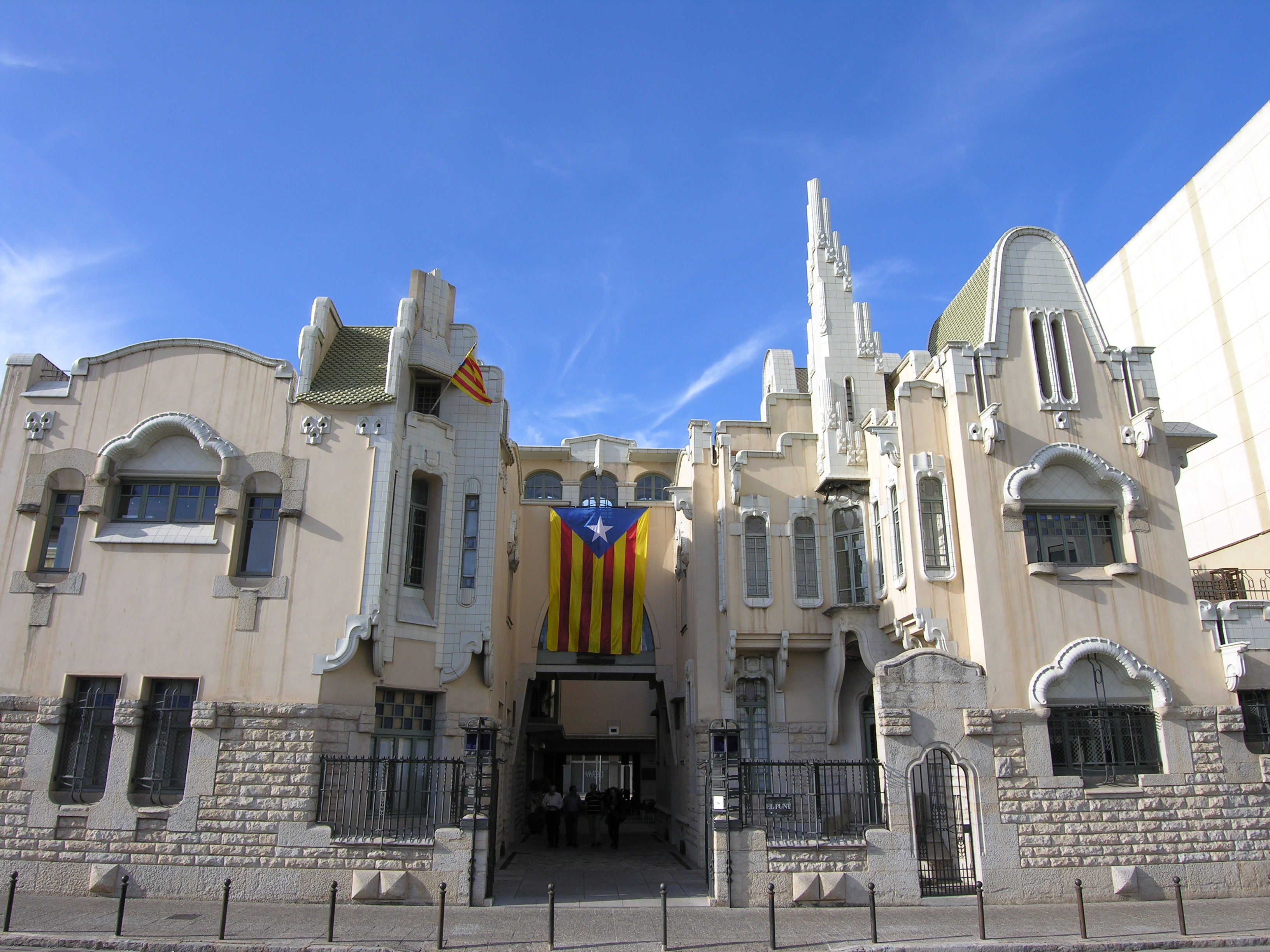 Which all reminds us of Ortega y Gasset’s rants against the hordes, the masses – his their Revolt is the fear of the shrinking greatest common divisor.

Which also reminds us of the perennial individual versus history movements when discussing innovation. One can go it alone but will not gain traction. Or (later) succumb to the pressure of joining others but losing something for the sake of being allowed to join. Hmmm, I feel there’s much more to be said here. But the bits margin on this blog did just not suffice. To be continued. In the mean time, I’d welcome your contributions to the above list …