Some time ago, I was triggered by this tweet (by @meneer; no surprise in that):

that somewhat-translates (i.e., manually, however clunky still better than machine translation as that doesn’t get Dutch unstructuredness…) to: “Bizarro weather picture again: forecast #somechannel/app from the South-East to the North-West, #someotherchannel/app from the North-East to the South-West” referring to some predictions about clouds and (turned out quite torrential) rain passing over the minute geography of the Netherlands.

And another about this article – that explains, in a more scientifically styled prose, that having ever more data makes it ever more difficult to connect the dots you’d want to connect…

Both of which are poignant reminders that:

So, think again, be ever more critical of Shallows app usage and reliance… I’ll leave you with: 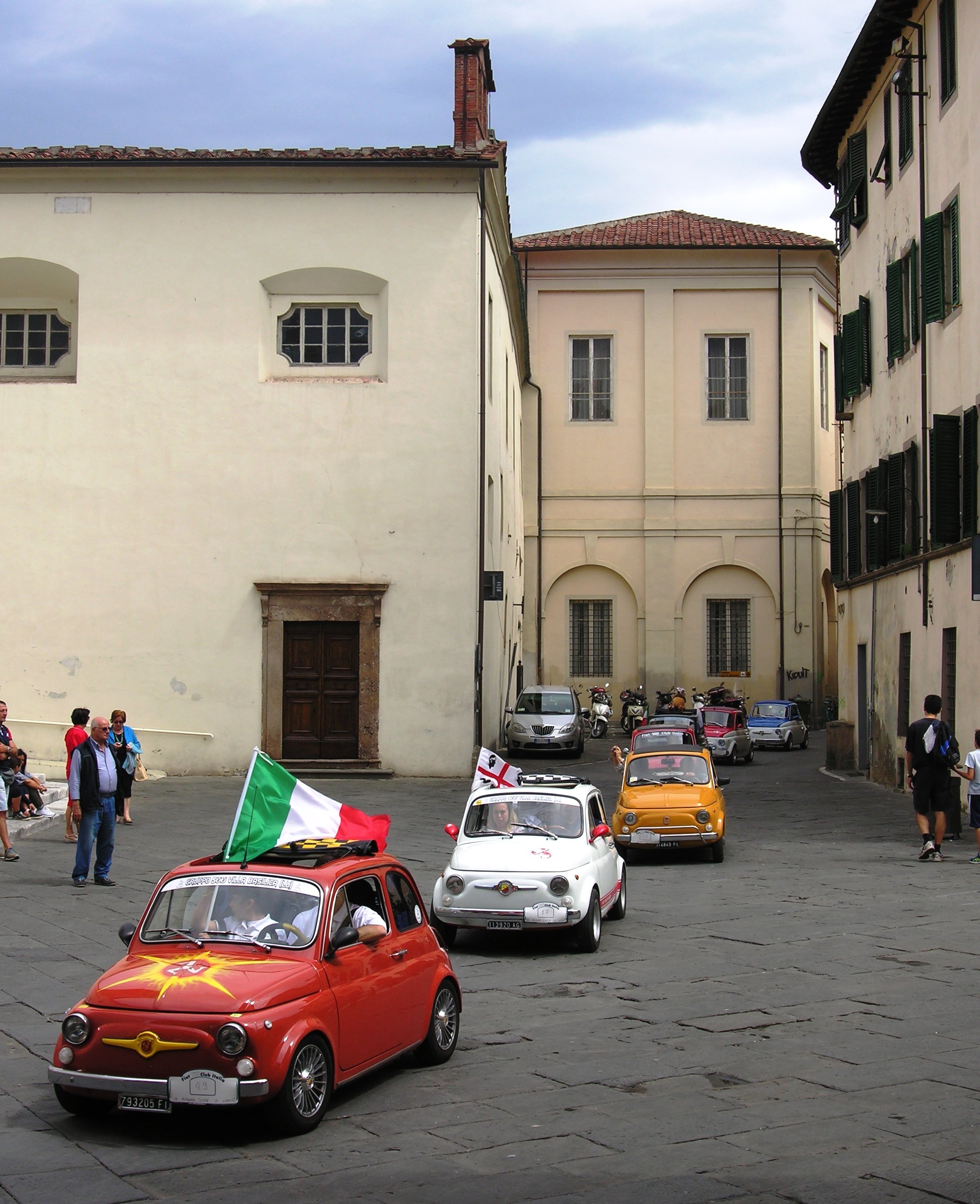