Yes, the Quote of the Day. Typically, one that had some ageing but has bettered, qua relevance, for it but may have better had some extra attention half a year ago: Since the masses are always eager to believe something, for their benefit nothing is so easy to arrange as facts.

By Charles Maurice de Talleyrand-Périgord, you know, of 1754-1838 stock. Which may or may not remind you of some current or, at time of publication of this post, past [one can hope, can’t one?] Chief of the Bookkeeping — as the position was intended and crafted at time of creation… Oh how devolved it has become, true-ing all fears that De Tocqueville may have had about it but that’s for another post.
One need not go further than to remind you old Talley of the Périgord-that-produces-some-decent-wines-today, lived through the French revolution (read Thomas Paine for a alternative-facts (sic) report on that) and the Napoléontic period(s) [what a bleeder they were. sorry pun had to be made] — apparently he had mastered the survival game.

Good for him, maybe. And: 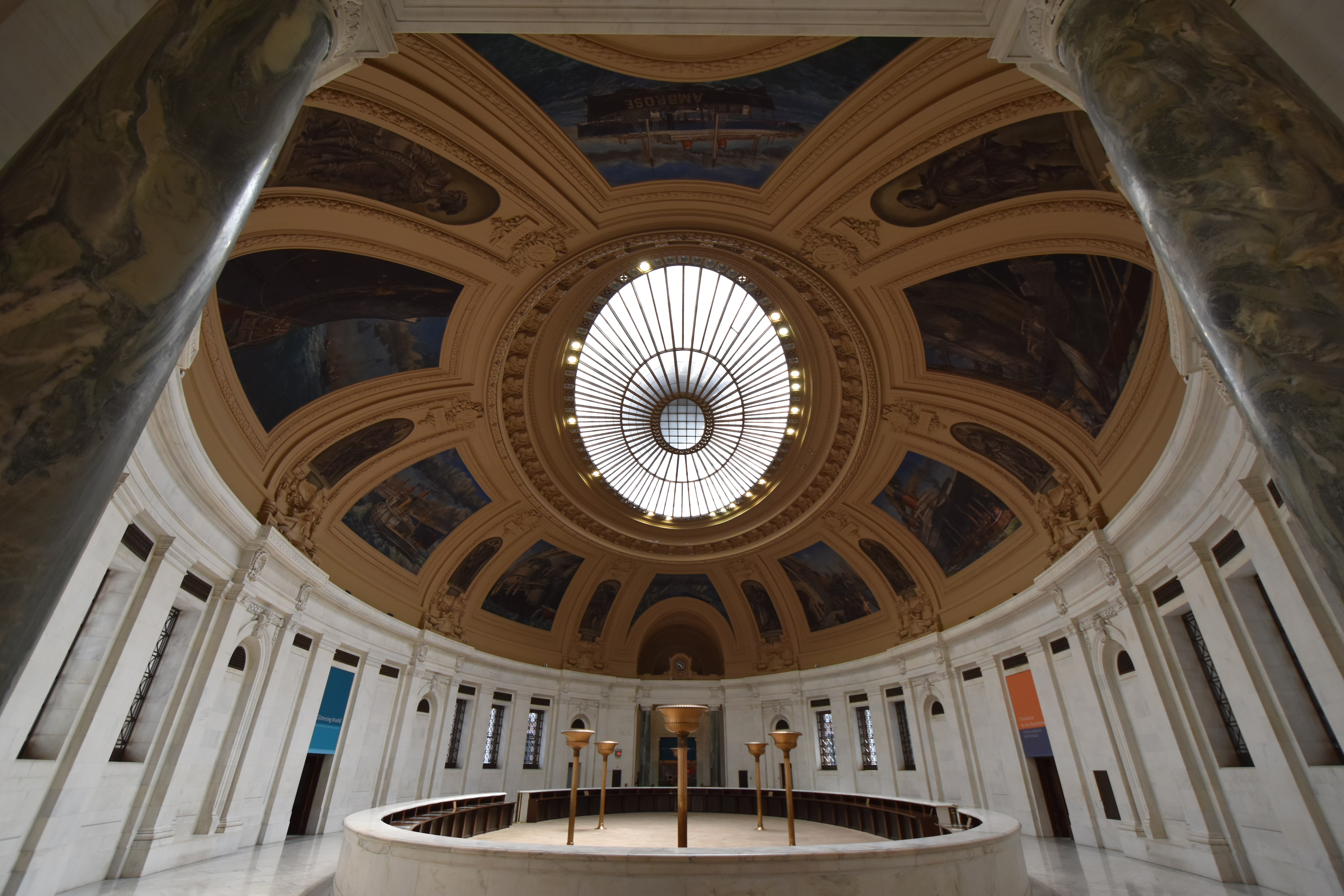 [Hidden gem, tucked away in the bustle of today’s action, deserves much more attention; National Museum of the American Indian NY]