Just an off the cuff remark. We need new Sixties. The world of totalitarian bureaucratic control, in business and in governance (if you’d reply that there’s governance in business as well, take a hike. With due apologies, that was putting it diplomatic already), has come to an end. It has failed to deliver the global commons cooperation required to deal with planetary issues. More of the same will not do.

Oh, if only we had the Sixties all over again, where old (political informal) structures were attacked by a very select very few opponents… That in the end quickly converted to being maybe even worse that their predecessors. Um. 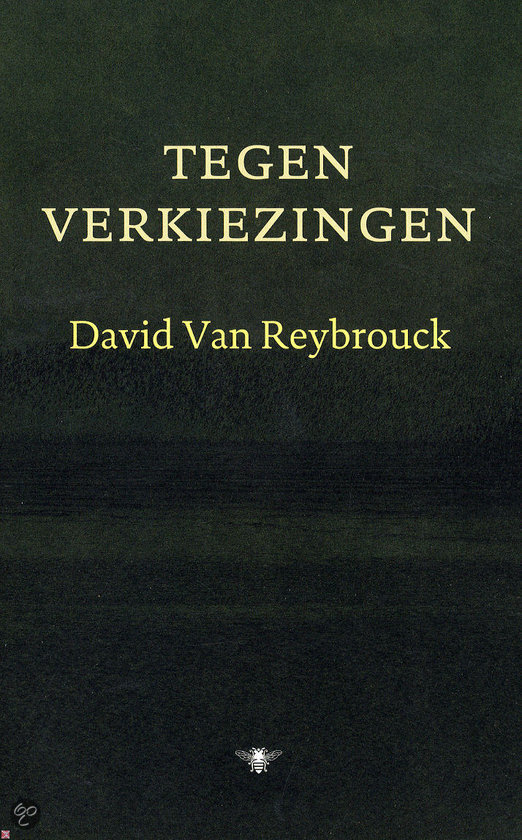 [Get it. That’s an order or in the alternative a recommendation]

Yes, yes, working on a Book by Quote post indeed [to be posted per 25/8]. But would be in Dutch.
And, after an initial euphoria of recognition of many lingering ideas, I found some solutions still wanting. So, when I do the follow-up reading of referenced and secondary literature, do you help develop the many loose ends ..? E.g., relations with the decline of information/communication costs and -troubles so we can do so much more (not physically, not-physically) close interaction as to make all the nation sit around the old oak tree ..? In a systemic, structural, and operational way of development, e.g., through Internet voting with all the safeguards..?