As an intermission: Would you know which is which, of the above/below …?
And then, there’s continental differences …

[Since it’s today’s date, I thought to flip it and not be original just for one day… nevertheless, the day deserves some sillyness in particular in current circumstances. See also the two previous Today’s Date posts.]

First up, the Elk: 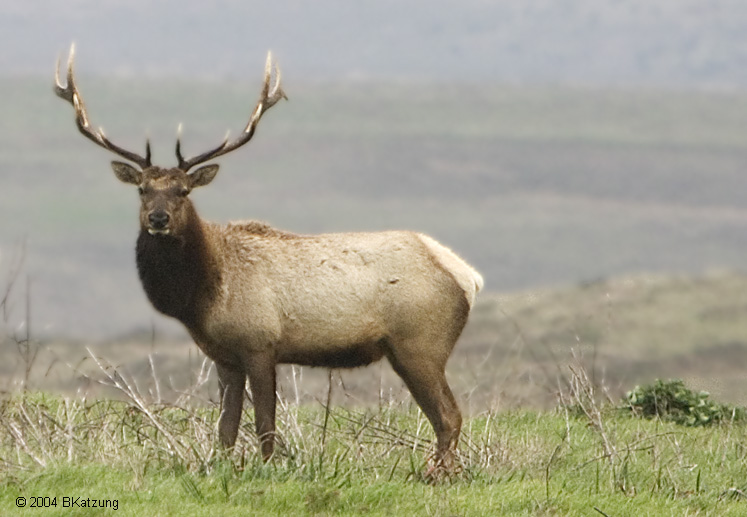 Servus Canadensis, the wapiti indeed. Next up, the Elk: 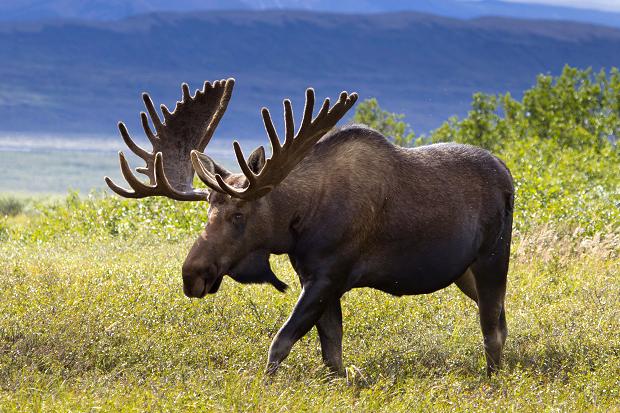 know as such in Eurasia including those tinny pebbles off the coast called the British Isles. Looks suspiciously like the Alces Alces that is the Canadian (oh well, and US, yes, whiners) Moose, doesn’t it?
Because it is…! But you moose’ent confuse the two with each other nor with the reindeer a.k.a. caribou: 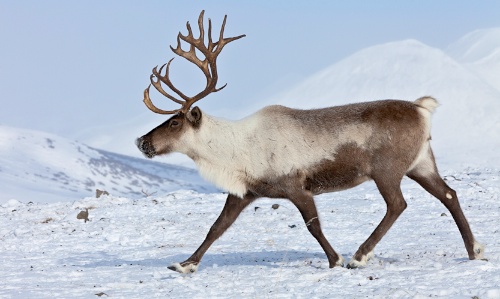 Rangifer Tarandus, since this one’s for Saami and Santa.

Are you feeling elky now ..? Or move to the Caribouan; you’ll never have problems with the above there … Oh deer we’re in seriousness-trouble here…