Just when one thought that the War in the cyberzz would be fought with all the conventional tricks of wiperware and integrity corruption (i.e., dis- and mis-information, dirty patches), there pops up [yesterday] a news item about Alexander* using EW/flare pods as ‘co-payload’. As determined by e.g., GW Herbert.

Now, at what pace would we see this tactic be deployed also in cyberspace [if that exists] ..?

Why wouldn’t a payload as dropped into/onto some network, not only use legit UIDs for further reconnaissance, priv escalation et al., but also create fake ‘innocious’ accounts that would at some point be ‘found out’ and removed, only to declare the network fully safe again? So that the real payload could fly on to its target. Should be doable. May not be extremely difficult to create some new defenses against, but hey, another piece to the arsenal ..? Another piece of defense you need to build (or at least design) to be ready when certain stuff hits the fan? 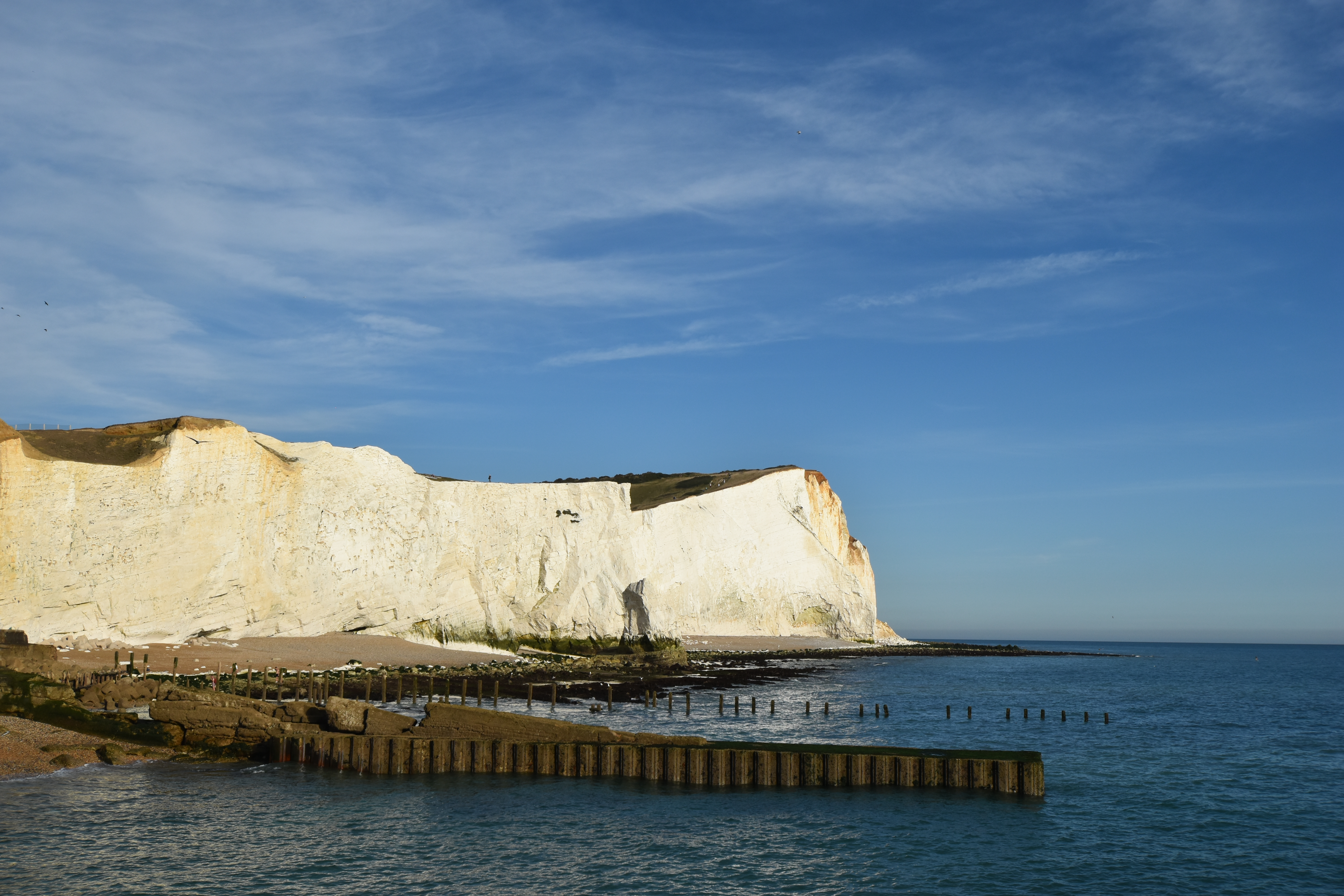 [These sort of perimeter defenses will also not work. ‘Perimeter‘… Note that any army that seriously tried, did conquer England – maybe not the other parts as much.]

* As all of you are very aware, the missile ‘name’ actually is Iskander. Which is the derogatory name all the peoples conquered by The Macedonian used and use. So, either they don’t know about this and feel proud [for that’s what such missile names commonly are chosen for] for a ridiculous reason, on their way to prove the name is used by the defeated, crushed; or they do know that with the name they side with the oppressed – not reflecting current mil actions – and the name reflects their instinct of the fate that they will lose big-time.
Or, in revenge for some field trip in Asia in the area where even Alexander did fail eventually, the trip that worked out the same as those that came after [and those that came after, in the 20th C, didn’t learn a thing from their precursors; even more stupid! See this book. But then again, those that came after in the 21st C, they were the really stupid not to have learned…], they chose the name in prep for regaining control in that (wider) area with a “If you insult us (?) with that slur, it will backfire on you” weapon. I’m getting away from the main subject of this post a bit, eh?