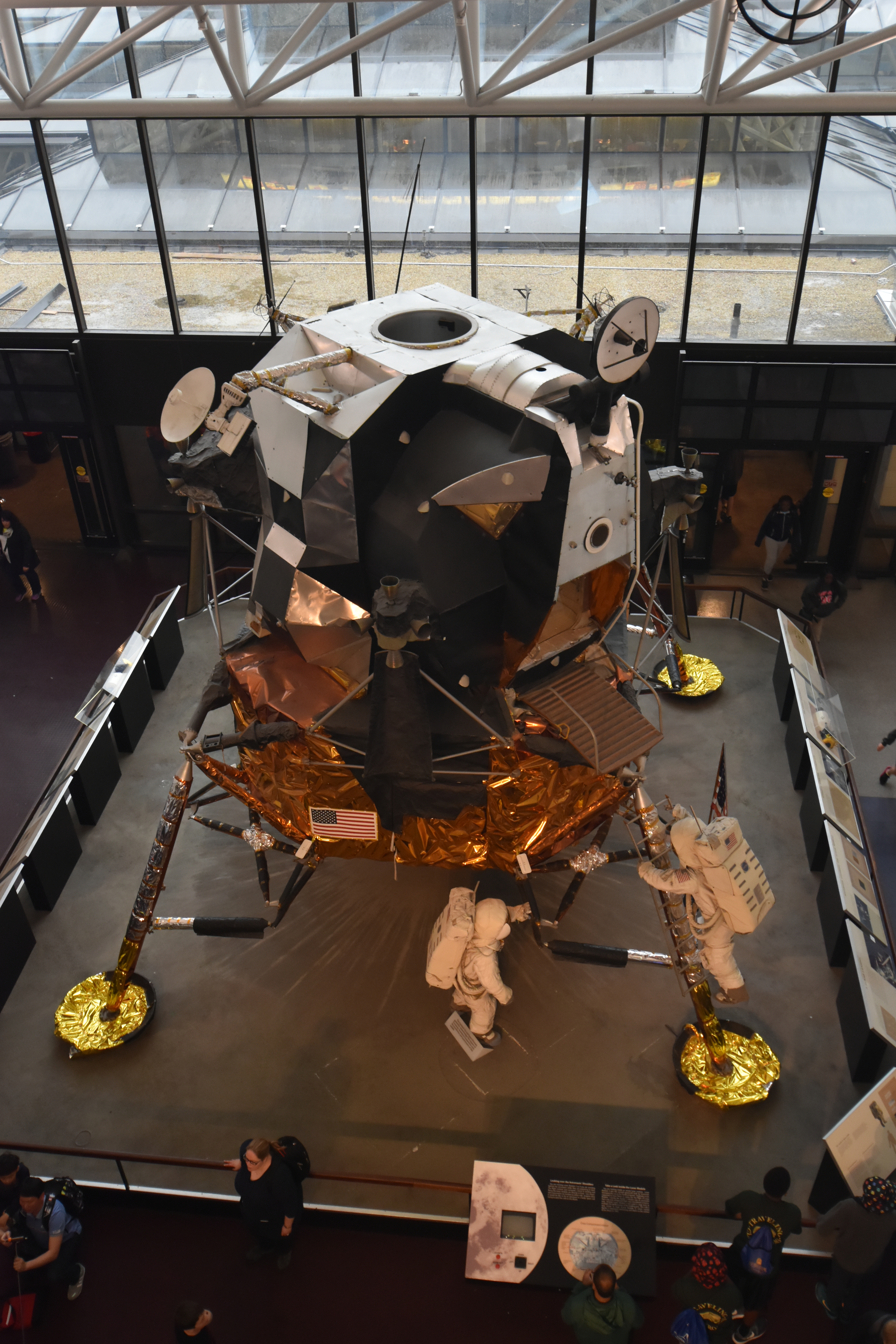 3 thoughts on “Another Art (Ac)claim”