Recently, I heard the gross error of thinking again “When people use their business IT for private purposes, they have no right to privacy” – rightly countered from the room that standing European law most clearly has the opposite: Employer has zero rights to see anything unless there’s prior evidence of some malfeasance or malfunctioning (e.g., performance problems – of the employee, not of the infra…). So, blanket or categorical surveillance (or blocking, which presupposes monitoring how the heck else would you detect the to-be-blocked URLs..!?): No sir.

What about the recent spat where a bank blocked Netflix because employees’ use of it at home, using company laptops that Citrixed back to the bank and from there onward, overloaded networks of sad (typo not said, intended to characterise the) bank? Well, a. how dumb can you be to Netflix over Citrix etc, or is one so incredibly cheap (hey, works at bank; apart from the exceptions you know, go figure) that bandwidth cost is an issue? Then maybe you’re too scroogy to be allowed to wok at a bank in the first place; monumental failure of ethics wise, b. in this case, clearly there are performance issues – when it’s noticable on the company network level, certainly it goes for a number of individuals, even if only by disturbing the performance (bandwidth availability) of others. c. there’s no absolutes in what employers cannot do.

But clearly, in just about every case considered today where categorical blocking by blacklisting would be attempted because managers sideways involved in HR stuff would understand what the URL is about, i.e., not-business-related entertainment however SFW or N-, skipping the blacklisting of the really to be blacklisted sites (torrents, malware shops and other rogue tooling),
we have again the panopticon argument of “observation changes behaviour” – and in these times of clueless managers (the less they know that of themselves, the worse cases they are!), you need in particular those ‘users’/employees that go beyond monkey typing away to be creative in their work and find new revenu / cost reduction directions. Which means that when you observe, or only log to be able to observe, you squelch productivity and profitability… Way to go! 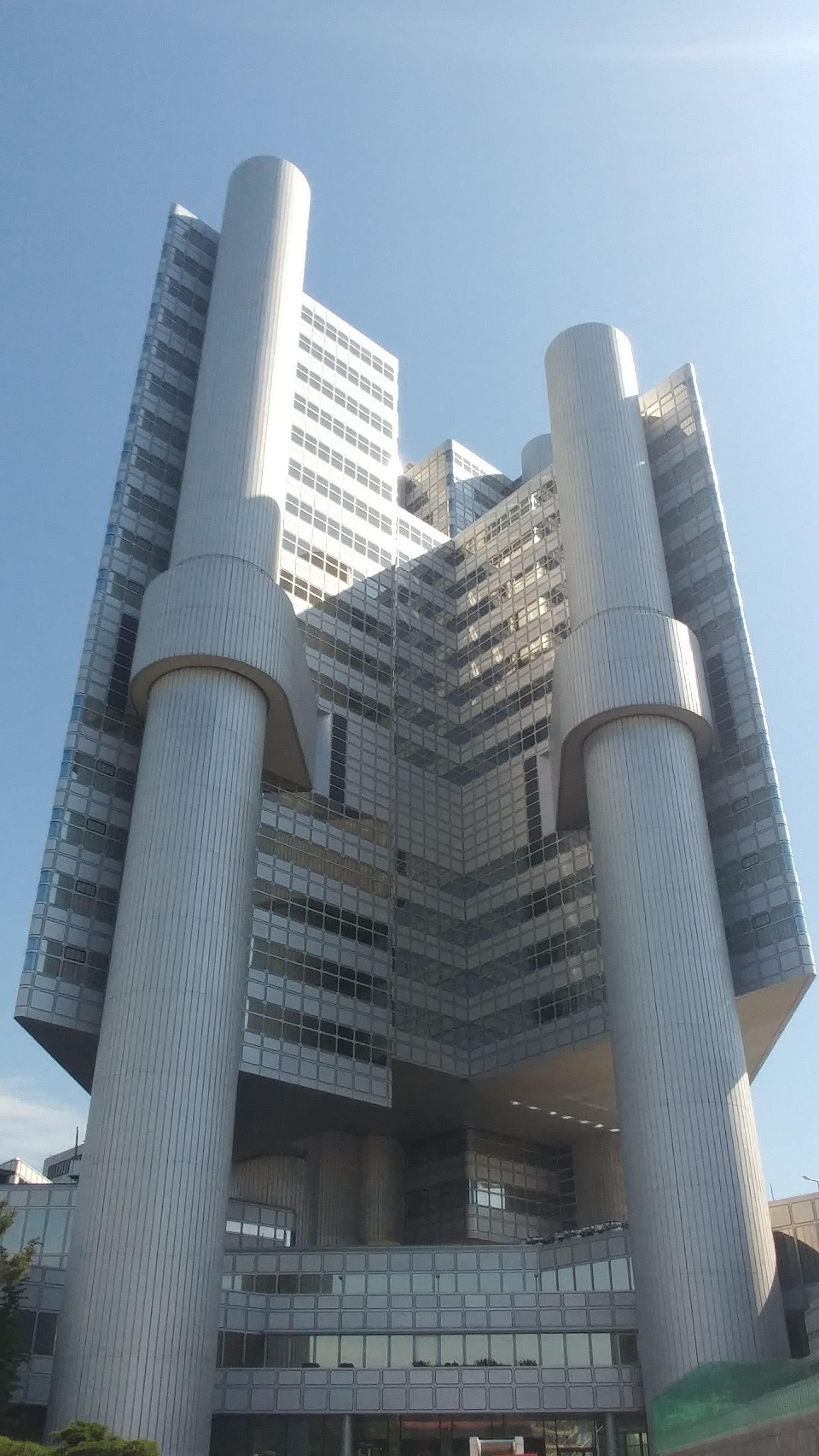 [Not the one mentioned above; HypoVereins München on a heat-hazy day]