Dindn’t we feel it coming, if not in the air tonight than at least, after we signalled that BIOSes had been targeted… that there’s always a layer deeper one has to be on guard for infosec leakage and backdoors… How did this ‘surface’? Bypassing all the O/S features …

Just putting in down here. E.g., which, how many, platforms would be vulnerable to this; how much and what sorts of traffic could you send around through this …? Would one be able, when in so deep, to pick up system/sysadmin/root rights/credentials when browsing around ..?

And here we (not) are, all fleeing to the End User Is Stupid mantra, away from our own failings in tech but hey, users are the weakest link so we shove tons of hard protocol i.e., stupidity, on them. And burying them in awareness smotherlectures, instead of creating real behavioural change. 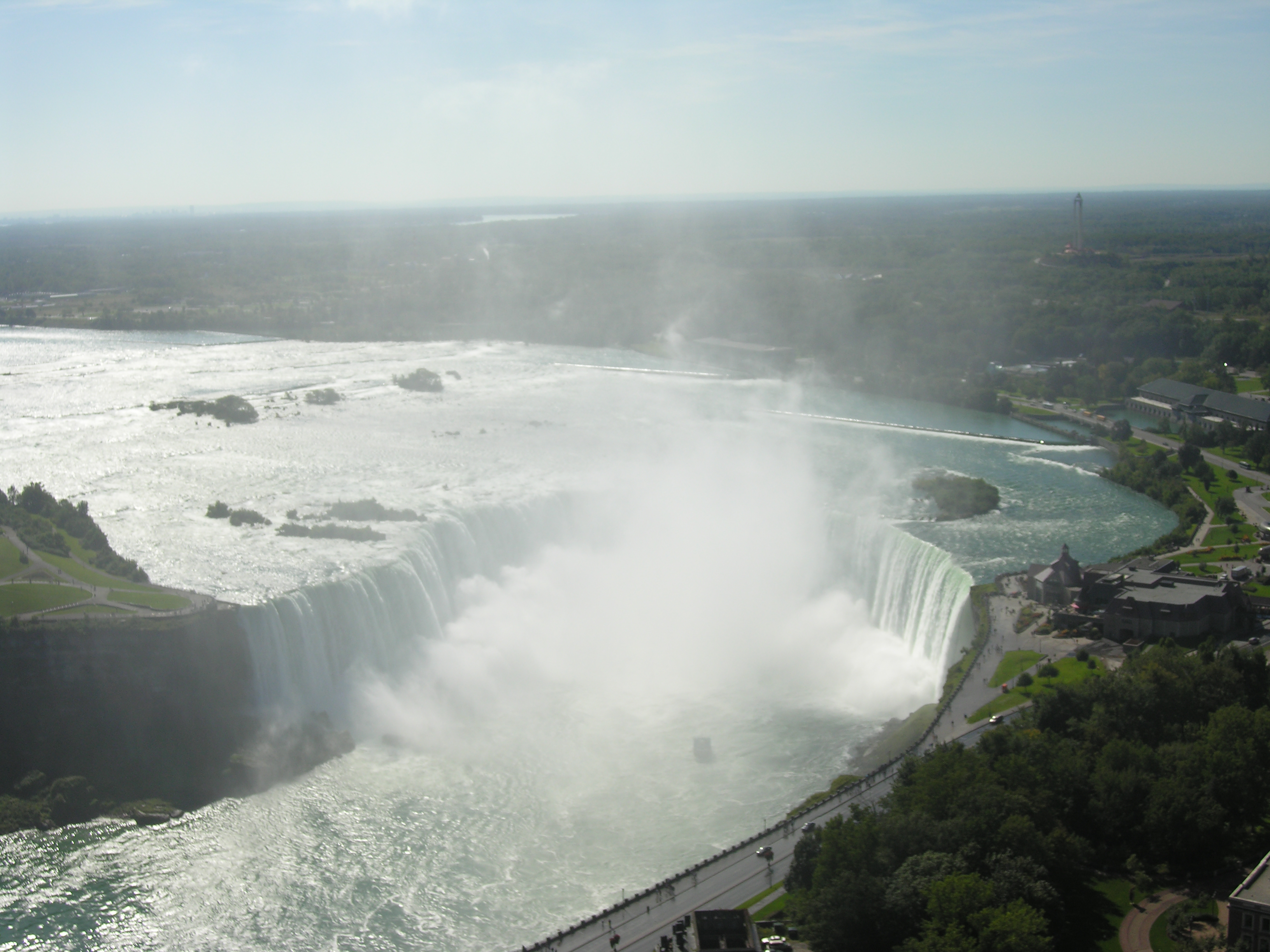 [Buried under the tons of network traffic, there’s a pay(ing)load you see? Nyagra]