This indeed a repost. As matters in global politics made this material utmost relevant again, a couple of weeks ago. Has the news since addressed the below already, or will we learn from history that we don’t learn from history ..?

When the short summary doesn’t do justice to the core of the problem… Where the core is both a misreading of the depth and a misreading of its intentions.
As this here few little paragraphs have.
There’s no light way of putting this: Go read the … thing in its entirety and then, do understand it in all of its cultural superiority to today’s news accounts.

Yes, for the simplest of minds it may read like just a story. Hero, this, that, done. But to the slightest of more careful reader, it is overwhelmingly clear: The book contains so much profundity on the core of politics, societies, and clashes of war. Then you see that it’s not about slaying Grendel and some afterthought. It is about slaying the symptom, the fed, and only then can you get to fighting the real cause that (literally) both birthed and feeds the symptoms, the Mother of Evil. Pointing, too, at the continuity through generations of that concept.

Oh and did it mention anything about brothers or (maybe even worse ..?) sisters ..? Opening up all sorts of options for prolongation through the ages of this tension between what one (sic) could regard as Good and another (sic) as Evil? Mother doesn’t see Evil, she sees her pride, her son displaying the most beautiful (s)he can imagine. Yo don’t even know which side you’re on! Etc.

Yes indeed. It is simply not simple. It is The World As We Know It, and Man cannot change much about it…

For the latter, see how Western ‘powers’ led by the one, try to meekly and halfheartedly subdue Grendel in the Middle East; just enough to safeguard their own interests. Where they don’t see the full depth of mother’s lair, nor her issues. For those less ‘sues’, read this and see the eternity of the problem. 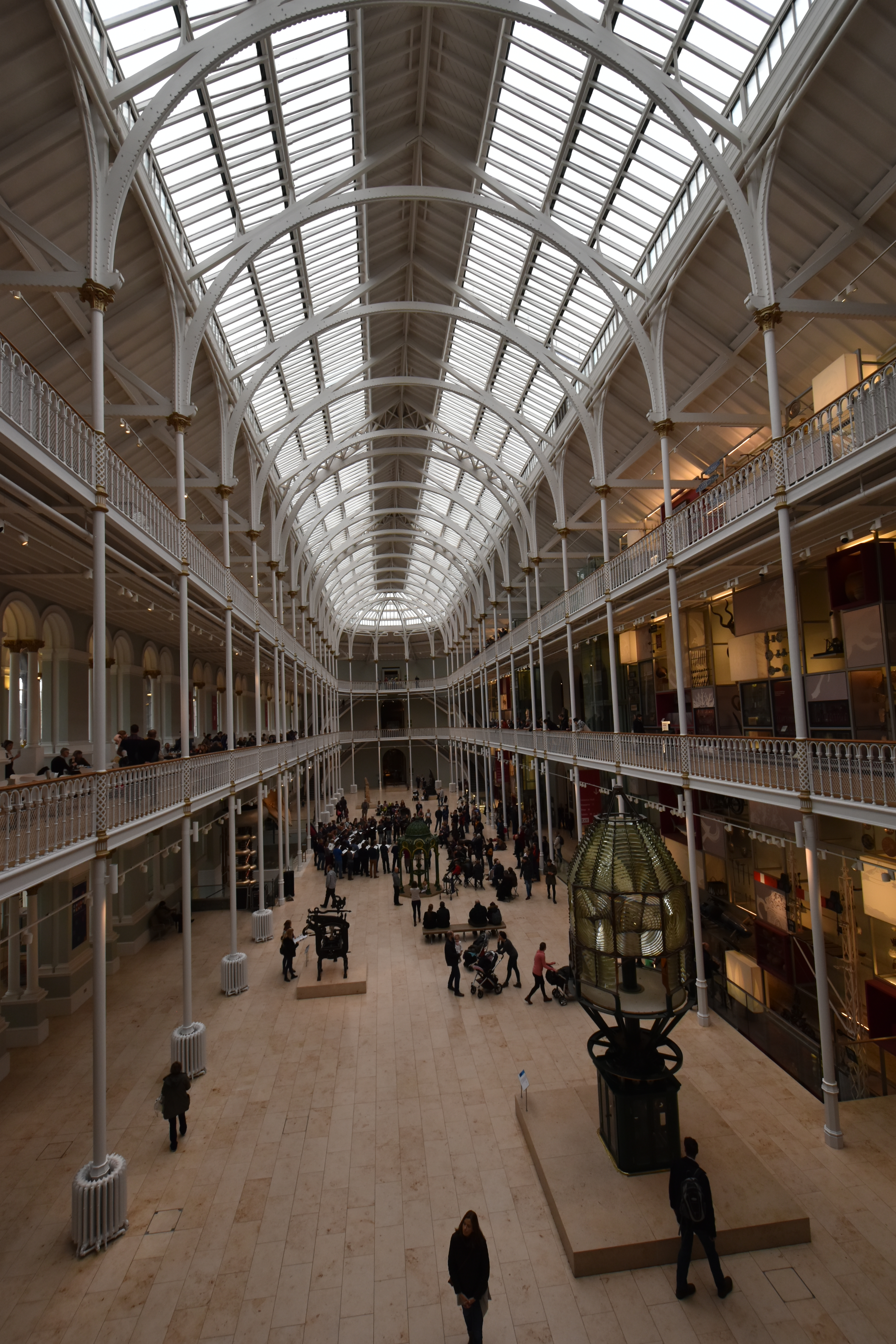 One thought on “Grendel’s mother”