On hobbies.
Of the egalitarian-democracy fancy-dancy world of elitists [of all walks of life, of all regions and cultures].

It’s called the Promise of Blockchain.
Where only a handful (if that many) will in the end have Control over ‘everything’, despite the mumbo-jumbo about perfected equality of all. That will not be.

But the undoing of geographically-bound governments that is promised, will result in the vast majority of people (men) that have been shown to want no troubles (chllenges), just their nine-to-five job and a steady household (run by …) to come home to, for a ‘normal’ dinner and tellie programming, to start to feel insecure about all things that matter to them. They’ll feel uprooted in a bad way, losing their security in life. They will fall for (join) the comforting (but false) security of the simplicity (which will not be) or non-Sophist-ery of extremist demagogues.

The elitists may worship Apollo, but as the ancient Greeks knew [and heck, I don’t think they were the first ones to find out about this, see e.g., Zoroastrianism] that Dionysos was the other half of Life in general and human nature in particular. Which shows in the Sillicon Valley atmosphere of ethically ugliest results one may conceive [in the mind, you dirty mind] where all the emptiest-blown balloon of the power of flower hey I keep mixing them up but still can’t have my cake and did you remember this so severely suppressed the ‘other’ half that the safety valves that succesful cultures of yester-era had, were clogged by finetuning quod non in more recent tacit societal organisation and now the built-up pressure can only explode, as in current-day workplaces there that aren’t quite the happy cooperations of like-minded individuals that were at the start of the theory of firm or latter-day pool table open (non-)office spaces. That’s why I used ‘ethically ugliest’. Where the ideal of ‘cloud containerisation of your infra stack’ means someone backs up your Word files to tape cartridges.

Where is this going? A. nowhere and B. to smithereens and also we can do something about it all but … All Utopias start to fail as soon as they reach their infliction point at being half (only) realised. From there on, decay sets in.
Yes even ‘blockchain’ things appear to be vulnerable (very much so) through petty software bugs and systemic malimplementation, through which outright crashes of the safeguards built in and e.g., 50% attacks, are by far more simple that initially believed.

To counter the whole harping on a cloud crashing into the decrepid world of totalitarian dictatorships everywhere (and we’re getting pretty close to that already) instead of the minute-chance future of Arcadia, one doesn’t need to slay Grendel only, but also his mother, the thing that feeds him…

To end on an equally positive note …: 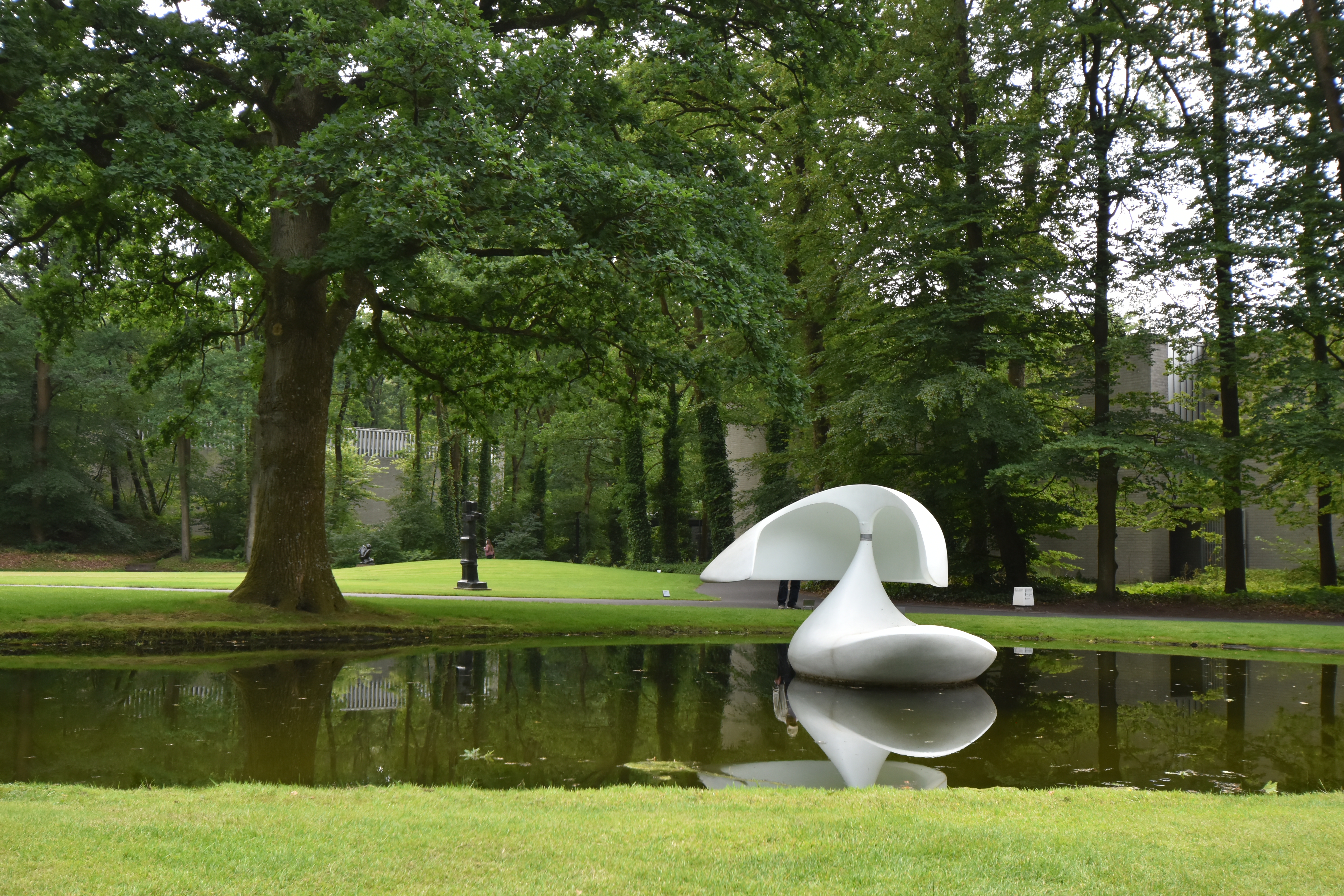 One thought on “The New Utopia”