When the creeps tell you they’re benign, how to tell ..?
Take this, for example: AI to preventitavely profile shoplifters. Right. Where scope creep of the app, will be not (co. name) Vaak (Dutch for: often) but Always Without Exception. If you don’t want to believe the latter, please remove yourself from any discussion and from any position of influence you might have as you show yourself to be mentally unfit to partake in it or have agency, respectively.

Whuddaboud false positives? False negatives will take care of themselves. But the first … And the claim that this is a move towards a society where crime can be prevented … If you think that, see the above. If you believe the human-in-the-loop will remain, see the above.
Also, have a look at the comments re Schneier (here); so many creepy deployments already, so many creepy misses… Oh I read there the English pronounciation of the co.’s name, with an F for V and uh instead of aa.

Be vigilant, citizens! Report this sort of stuff! Take down such morally criminal behaviour! 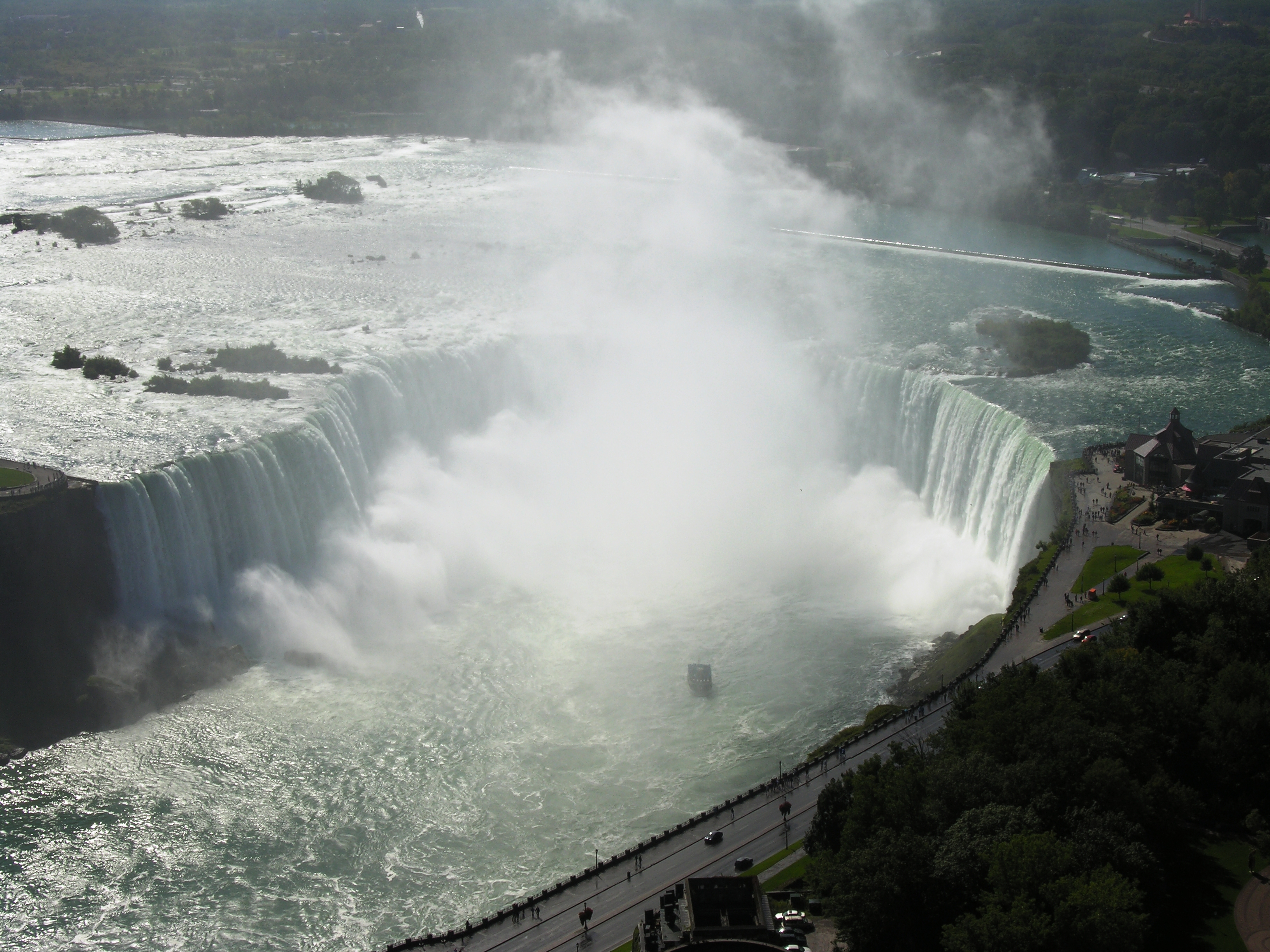 [There go your human rights; Canadian side, own pic]

One thought on “No creep, promise!”