Earlier, I mentioned the ‘latest’ developments in physics, being the denial of such a thing as an objective reality ‘out there’. Only your thoughts remain, though they include the whole Universe. This was already summarised in this after the foundation in this, but mostly forgotten as the simple summary was an ouroboros; the original not so much but not fathomable by some simpleton minds, maybe.

Now, new evidence has surfaced – where does it exist? – that actually, that’s right: There is no such thing as objectivity. Thus destroying all that the new physics had achieved so far. Because the end conclusions backtrack to some very deep foundations, that hence also have to be undone, unwound.

Which would be academic, were it not that e.g., quantum crypto based on entanglement based on quantum physics, may also have to be undone as part of the Gödelian ‘nihil sequitur’. If ever there was a summary of the impact of Gödel, there it is in the latter short form.
Same, possibly, with quantum computing. The blizzardly faster it seems to be, the more theoretical problems arise with programming, running, and reading the results of computations with it. Theoretical not in a sense [Sense? What’s that ..?] of ‘only occurring in theory but practically irrelevant’, but of being able to be proven from theory to occur everywhere in practice.

Possibly, the Man will still be proven to be right … 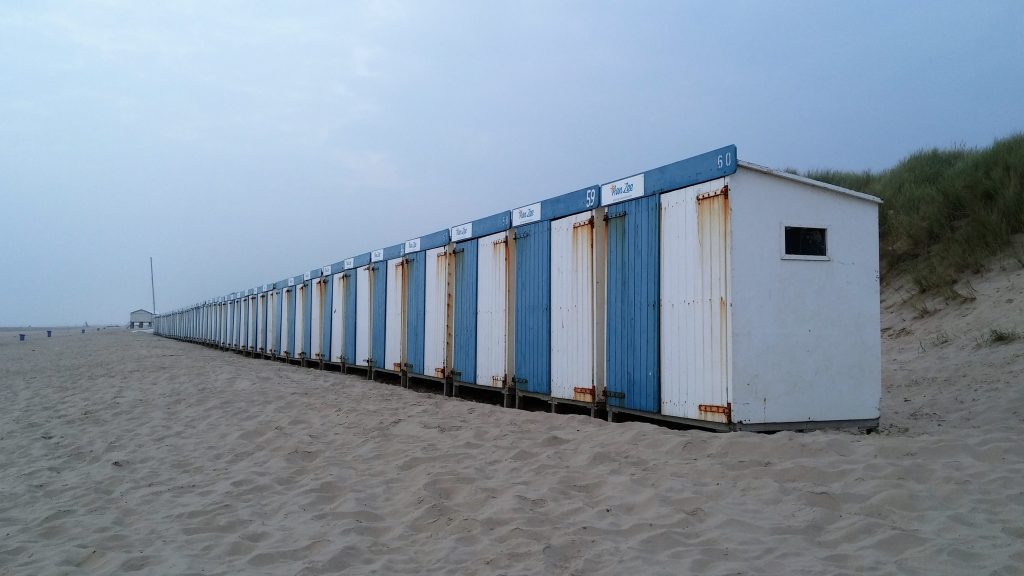 [What is space-time anyway? Noordwijk]