That rotten inside, … insiders are not your real problem.

Either in your organisation where all need to be chained to their drone tasks and are all potential criminals [if so, probably because you treat them as such; the moral rot a.k.a. lack of trust originated with you excepting the very very few exceptions!],
Or in your head, where this mirage of immoral[1] insiders is a mere reflection of your own mind.

Not saying that security behaviour [which trumps awareness, which is fleeting and lost when trying to achieve anything of productive, salary-earning work] is unimportant. But saying that humans as the ‘weakest’ link are a signal that all lines of defence [the real ones, standing between threat and vulnerability; demonstrating here that some ‘controls’ create more or worse vulnerabilities than they protect; the real ones not the fakenews-on-purpose ‘3LoD’ sh.t (euphemism)] before the last one, were crappy. Since not have solved the issues before arriving at the ‘weakest’ link to solve all previous control shortcomings and then some. We had that already ages ago [as here, of a year ago based on decades of seeing such falsety spread by pseudapostles], and it returns … here.
And still it will turns up time and time again; we learn from social media that no-one learns. Ever more generations join the workforce and flat-out refuse to learn [from praxis and experience (of others)] before they practice. Until you see that actually, humans only are in a position to fail when all other lines of D already have. When a full Champions League winners’ squad is running towards your keeper [your, particular re this, underpaid hence disenfranchised, demotivated workforce] past all defenders, what are your chances ..?

Get back to solving other people’s problems you are tasked and paid for to solve, not bashing them for your inability to solve them and still want the money.

Oh well, this post probably will re-appear next year. As two things are of fact infinite; the one not being in doubt, when one applies the rigorous definition of ‘infinite’ by Kant [i.e., the ‘keep on trucking indefinitely‘, uncountable, instead of the construct of infinity which leads to some supreme übertranscendental entity as a mind’s construct ONLY]. The other ‘infinite’ thing what we deal with here… 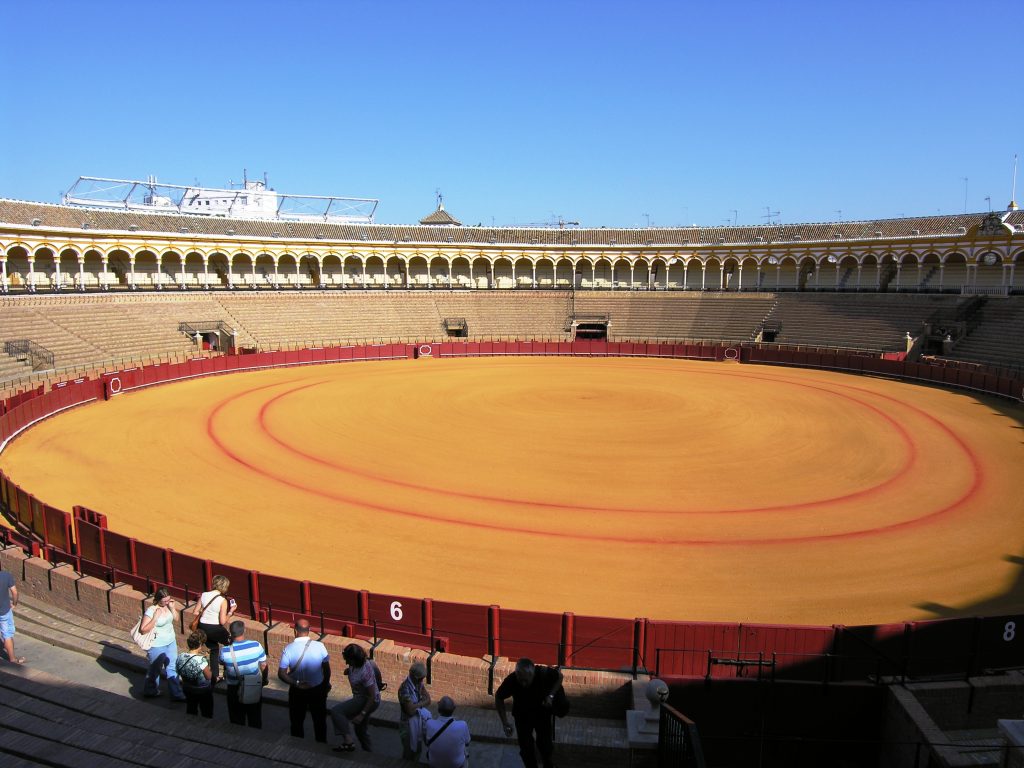 [Ah, those infinite Truths! Like the Mithras’ fight of ration against irrational Force, of nature; as if the latter would ever succumb and not remain part of the world, yin-yang-style, as the First Nations of North America have the Trickster as the very essential half of creation as it still is today, the other half being dull; this, for the latter days’ Mithras ceremonies at Sevilla]

[1] Remember the textbook on this ..? ‘Their’ morality may be much more integer, geared towards all that surround them and they have to live in between [geo-independent though most often, geo-bound their intermittent immediate surroundings]. Where you are the exception and form the outlier, the Other, to be destroyed… Or possibly in due time have re-thought your own purpose [not like Start With The Why, that has been debunked utterly completely], so you can see your errors of thought qua theory of firm [writ small for a reason] and the role of managers as mere facilitators [this, in Dutch] and administrators, not to bother the actual production beyond the minimal.