Oh my. You just know the hordes of conzultants will have a field day babbling on and on about hoomans being the weakest, very weak link and need to be confined to at most one icon on their desktop because that’s what they need for work and no more.

Not only is the latter a blatant lie except for the handful (literally) of exceptions, but when you read this report (from this site, #17-0444), you’ll notice the same old #FAIL that you see about everywhere else.

Because the civil servant had a little time on his hands (is that a pleonasm or what?), he surfed a bit and some malware got onto his employer’s networks. Where all sorts of things went wrong (further).
Now the user is blamed, to not have utmost carefully followed a weakest of weak organisational control – organisational: the type one should only apply when all other options are technically infeasible – and now … nothing, IF the organisation hadn’t FAILed to apply all the other, stronger controls that would have easily prevented anything going pear-shaped.
Like, detection, correction, patching, to name a few. That were found to be so severely lacking that havoc ensued.
Yes, throw in a little reactance if you wish; the ‘it is forbidden hence must be good to try’ clearly is human so must be stamped out with violence or what.

But blaming that on the human for trying to keep his knowledge about his work up-to-date, probably against strict policy that no education is allowed as it would stand in the way of doing nothing while work is slow, and oh yeah passing by some other sites as well, is like driving into a concrete wall at full speed and then blaming the car manufacturer that the colour of your airbag doesn’t go with the interior.
Yes, that’s nonsense. So is the blame the human thing.

On a lighter note, the following are delicious: 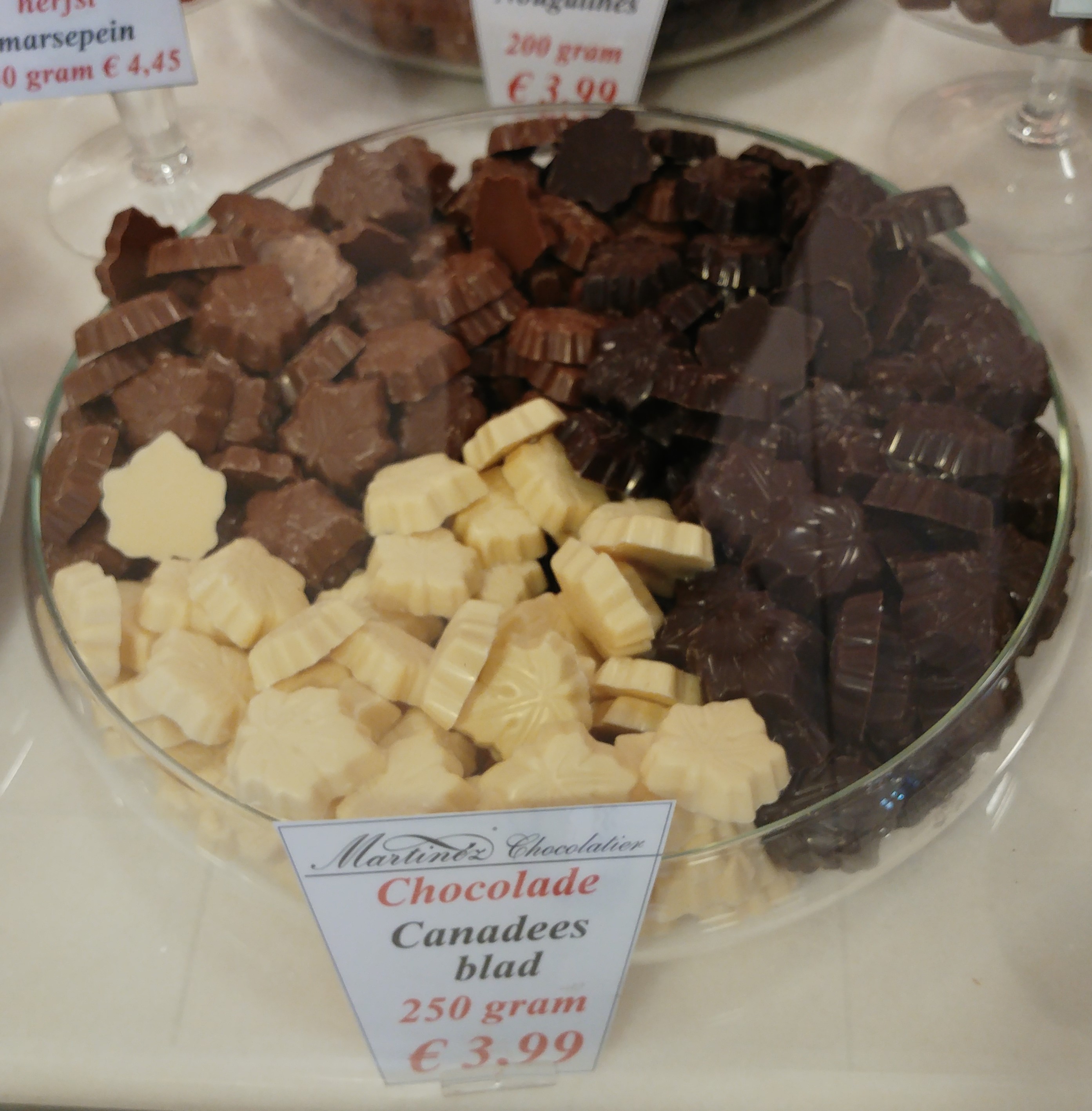