Quoting before-last week’s post, alreay an update’let: ]
[Sigh] couldn’t resist the introvert-dad’s joke in title.
On the verge of the last Q of ’19 so you have a little spare time to prep; this, about the really really Big Things that will capture the news next year:

You’ll see I’m right.
Since #6 I don’t list, being my discovery of how to do time travel. Come to think about that: I discovered that in 2029 …but after and before that, who cares for the discovery date ..?

Now then, I’ll await the veracity of the above, with: 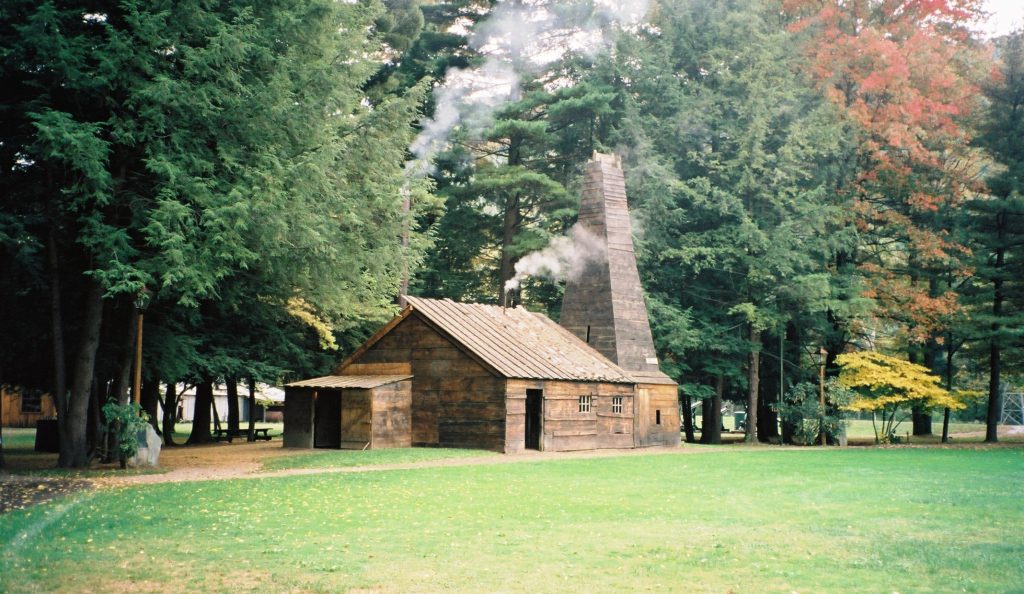 [Ah, what a museum! Drake’s first drill near Allegheny, or near Cleveland which sounds similar to Indianoplace]