In the seemingly permanent struggle of … all gutmenschen … against AI biases, finally some progress.

I mean, ‘finally’ is not qua timing; this’all was known, and PoC-used here and there. But finally-in-its-here-intended-sense, we see an actually well-written [i.e., understandable for the lay(wo)man [Straight/LBGTQI+ rainbow], even when quite a bit of calc stamina is required] piece on how and what one can do. ‘tSeems, ex-post. The ex-ante data wrangling [with all its mentioned ethical flaws], for debiasing, doesn’t need or should be in the pic anymore, or do I miss something [hey this piece should have a call to action so there you have it] ..?
Also not in there: Training rules, like what one aims for [e.g., this and this]; and ethics (sic; since this and this).

Which is quite a lot. But still, the Bay’essai is a good one to include in anyone’s Compulsory Reading, both for the debiasing methodology [core work, only valid IF one doesn’t forget the aforementioned ethical deliberations of blinkered zealotics or not], as for the Bayes’ stuff in the first place, that could help in the Bandwidth that I mentioned so overly many times [last bullet of this, and to add this]…
Also, the B-A-B piece can be used against current-day algo’s, can’t it ..? Since that could help with the data lakes out there that are used for training your ML PoCs — though overuse may undo the business case, of your today’s business and of the PoC thing.

Anyway; read, study and learn. Plus: 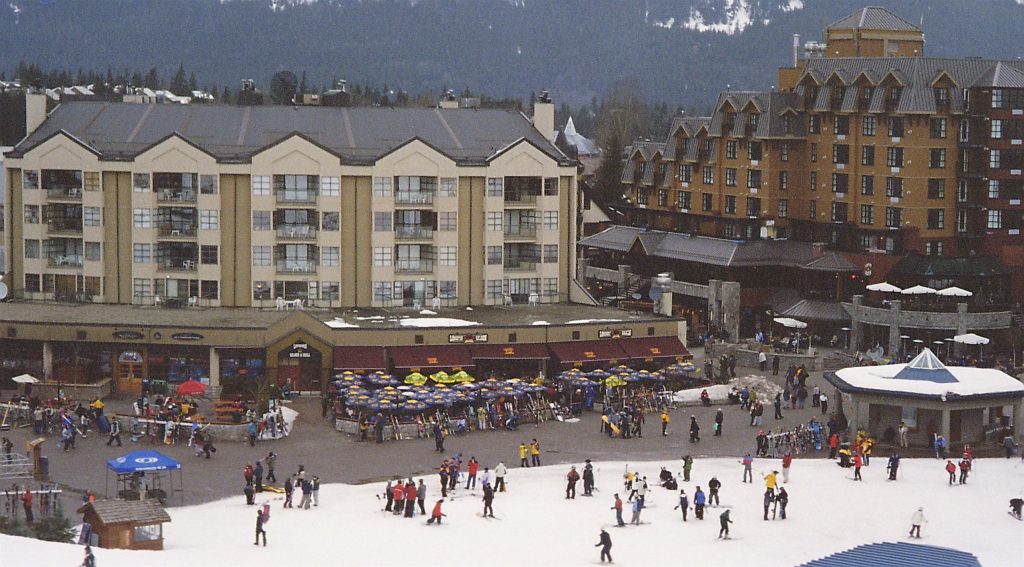 [Time to start thinking of The Season, again, in the age of meto; Longhorn Whistler]