Iwas a bit puzzled: In all the discussions about forcing diversity into organisations by ‘positive’ discrimination even if only by preferring one candidate over the other when they are otherwise equal hence the selection criterion is discrimination by definition (sic), where is the issue settled that issues at group level, do not reflect well on individual levels ..?
That’s a long one. Triggered by this memo of Googles exexec of course, which is a rational analysis followed by a point-proving response …
I’m not going into the detail of that discussion there. However, I will go into the thing that discrimination is defined as preference based on irrelevant distinctions. Which works out in hiring like:

I’m not sure where I’m going with this. Apart from the conclusion that ‘positive’ discrimination is not a solution.

Now go and re-read the exexec’s memo all the way to its conclusions. The commenters there, don’t seem to be able to think straight, by the way; just hecklers to be dismissed. And, not being allowed to even discuss ‘diversity’ or actual facts pertaining to that, is the most direct and in-your-face form of censorship thinkable. There’s hardly anything even equally unconstitutional than that; if the ‘values’ at Google call for such unconstitutional behaviour, the company should be disbanded and execs jailed for it.
[Edited to add before scheduled release: How easy can all comments be summarised on the polarisation scale from nuanced and content-focused, all the way past the preconceived-conclusion reiterators that are close to, the so PC bigoted that they can’t even see their own extremism. Sad. Very sad. In ten, twenty years’ time, people will look back and not understand the blind fanatism of the wrong side…]
[Edited to add before scheduled release again: This here piece by some professor. Seriously misinformed, misinforming, apparently, or just throwing oil on e fire for fun.

For what many seem to have missed, is … the tech industry needs to change, by turning normal. Meaning that it needs to get away from the tech-only jobs and have more balance in there. See above qua job requirements … It’s not about biasing the hiring, which is unduly biasing in itself!, but it’s about changing the work into ‘normal’ jobs; then, you’ll find that all those jobs that favour the excluded, will suddenly be there, and the evironment in which they [not They The Others, just as a group designator] thrive, will be there too as the required performance will be up their alley more that it will be up the techies’. To put it bluntly [big !!! here], if you want more white people to be able to compete in the 100m dash, it’s no use giving them a head start or so. ‘White people’ may shine in other thing [Chess? Unsure what would happen if playing that, were more ingrained in other cultures…!] – only if we loose the distinction and not discuss any, do we level the world’s playing field for fulfillment before we require all to be good, healthy, happy and helpful, and well-rounded co-workers in any industry, good, healty, happy and helpful, and well-rounded caregivers at home and to everyone in our environment however near or far, ditto loving spouses, etc.etc. – again, them everyone will be equal … uhm, not; not everyone has the same abilities, remember ..? The thing is not to care in which direction your abilities are, or how far they go. Everyone being equal, all are boring like heck!
So, the real thing is to realise the tech industry may be average-women-unfriendly on average and that may (!!!) have to change, just like nursing and breastfeeding are male-unfriendly on average and have to change. ‘Positive’ discrimination is not going to work, neither is unbiasing-workshops – that’s punishing (sic) people for not doing something particulalrly wrong like putting them in brainwash/indoctrination labour camps… Now re-read the memo again and see that it says that. ] 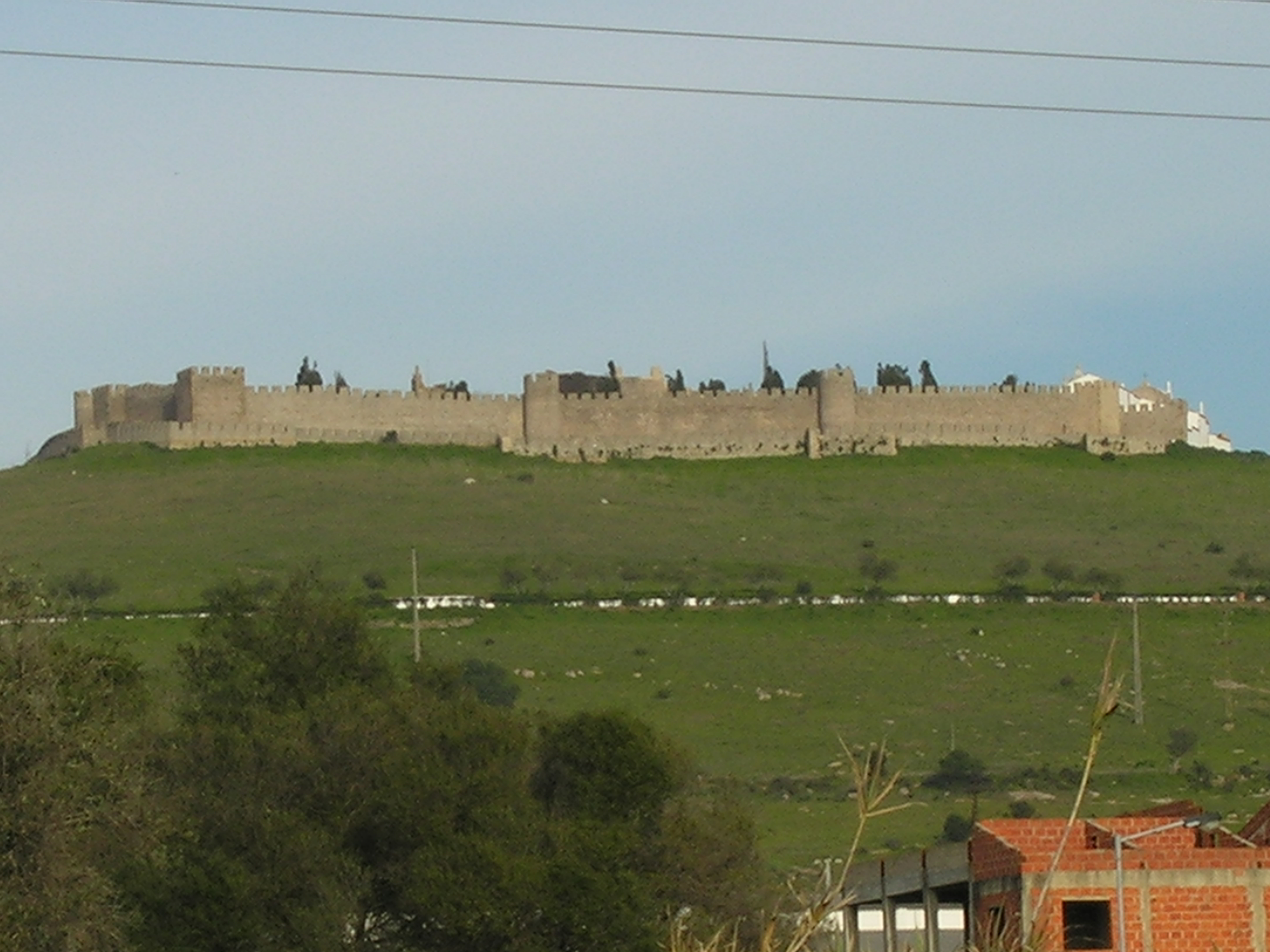 [Right… Digging in will help… Not. Spain]