… when you are too scared by anything new, to fully embrace it before it overruns you.
As a pointer that the arms’ race of deployment of AI in security (offense/defense) is almost lost. Depending on which side you are.

That there was such an arms’ race in the brewing, I need not repeat for y’all that paid attention, to the many news items re that in the past couple of quarters. From fundamental, policy-level discussions and debate all the way to operational stuff, the subject has been on the radar for many on many aspects.
Not that much on arms’ flipping, by the way, that is happening now in a sort of collateral-damage way. Adding to the loss of other methods there.
And now then, also here here, in the twist one sees the example of the attack side getting smarter than your defense though possible.

Wasn’t it that AI was possibly deployed by both the offense and the defense, and that the first serious entrant would win, winner takes all style?
Well, the conclusion seems obvious, qua who’s first out of the gate here. It’s over; get over it.

[ Some may suggest that maybe, some agencies may have defensive AI stuff that they keep secret as not to be outdone by AI yet. No need to remind you that security by obscurity has never worked, and may be turned against the defender, when not the methodology has been leaked long time before suitable use hopefully to all the public so secret counter-attacks on the shelf may be prevented. ]

For the moment then, as long as we last: 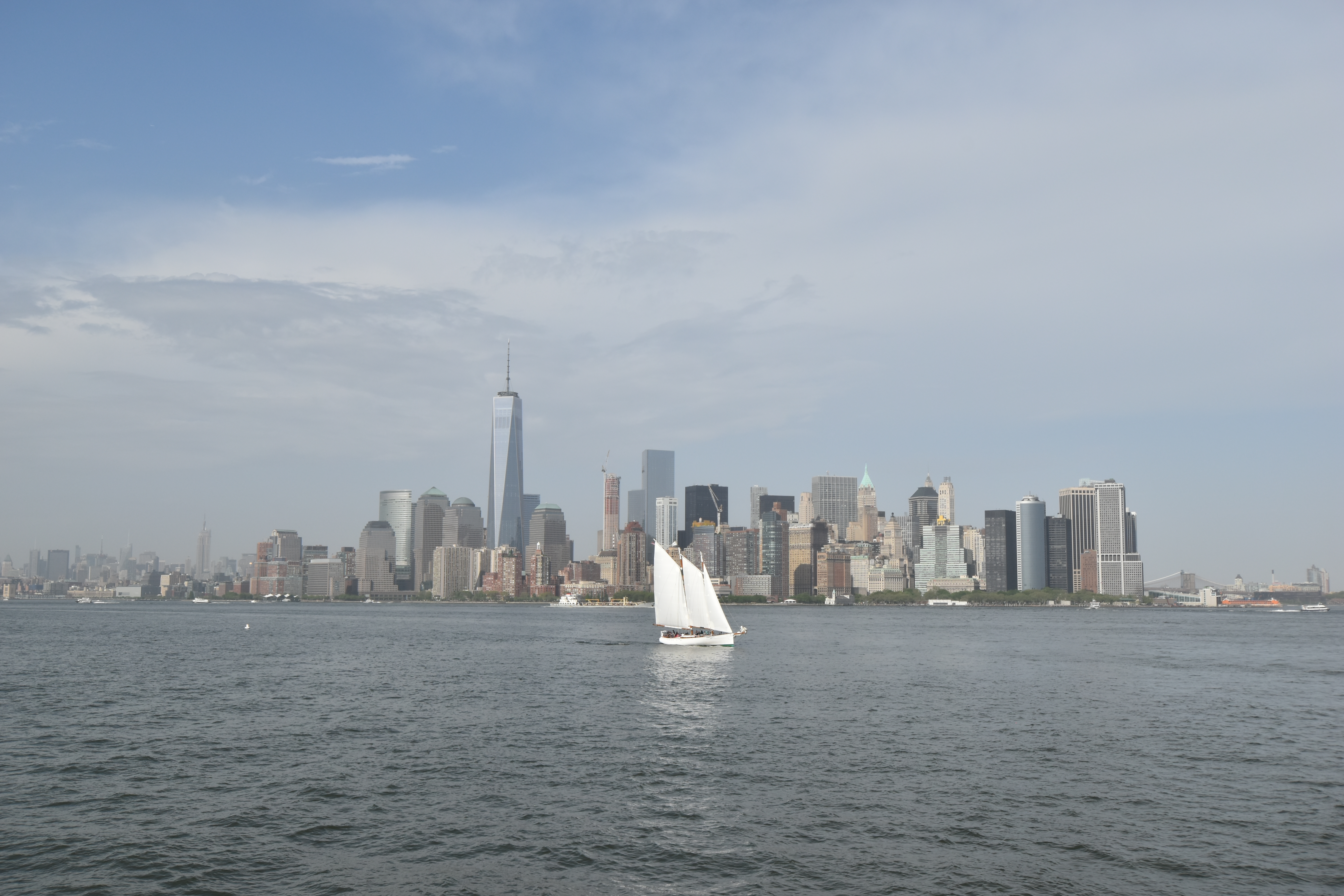 [Back to analog surfing / sailing, then; NYNY]