Would anyone have the official name for a tactics switch leading to a collapse of an arms’ race ..?
I was triggered by this recent post about some gang(s) using low-tech but somewhat-sophisticated pencil-and-paper crypto in stead of the highest tech burner phones etc. (or did they also use those). To which many commented that probably, the code should be (very) easily crackable even if all of the many safeguards were upheld.
(But also, dropping a physical USB stick at a (physical) watering hole (or desk, or handout point, or street corner pavement) also circumvents a great many fab network entry safeguards of the firewall kind, in particular when APT technology, stamina and dedication, and tailoring is involved.)

But then, what if the codes were good enough; time-based security still can work, and the adversaries (gov’t) weren’t overly capable in this, apparently. And one can also think back of what happened to the stealth fighter-bombers that suddenly showed to be vulnerable to detection by not the highest-tech radars but the decades old low-freq stuff e.g. the ‘Soviets’ had stored one day behind the Ural.
Sort of an arms’ race that has gone to such did-did not length that in the buildup, a sudden flip to old technique and old tactics / operations may undercut the sophistication of the other in an off-guard way. Maybe not allowable per arm wrestling rules, but arms’ races are a different ball game everywhere; no honour involved, weaseling allowed and winner takes all for the time being.

How would that be called..? Flipping? Reversion ..? I’m really interested. About your thoughts, too. E.g., how can one use this to improve security (‘pentesting’ yourself against such flips / reversions), on the Internet and elsewhere. Hope to hear!
I’ll leave you with: 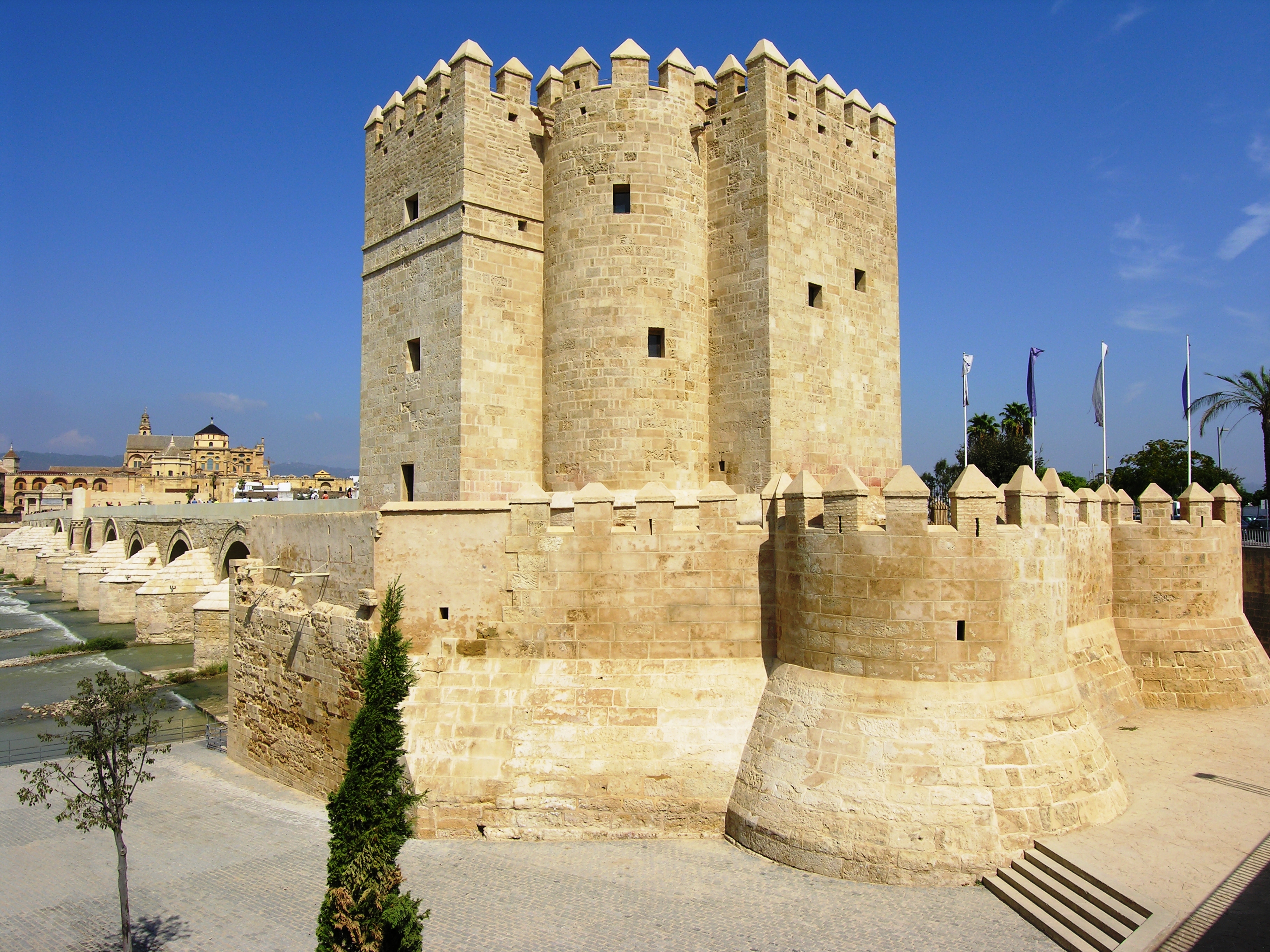 [A fordable river, at Cordoba]