This, as a consequence of the ‘In Control’ definition. Where the controlling and ‘steering’ (what Steering Committees are about, if properly functioning … ) are the same.
But as explained previously, such steering doesn’t happen (is impossible) already in a Mediocristan world its complexity, let alone the mix-in (to say the least) with Extremistan that you’ll find everywhere and certainly in your business.

NO you can risk-manage your business to the hilt, or even make it extremely brittle, anti–resilient by totalitarian bureaucracy that leaves no human breathing space but switches to full 100% bot-run enterprise, DAO-style ops (hence will fail with complete certainty when interacting with humans like, e.g., your clients),
because complete risk-managed stuff still weighs costs so is imperfect or isn’t…
And of the imperfection of fully-reactive quod non-‘security’, see the above and many of my previous posts…

So either way, things will happen that you didn’t order. Estimates run from 50-50 (where you have zero clue about which 50 you do control) to 90%, 95%, 99% not-your-call shots. The latter category since your brain is not wired [link: huh] to deal with more than 10% ‘free will’ and the rest is, as scientifically determined, reactive to the environment however clever and deep-minded you think yourself to be (the more the latter, the less you are … If you have to say you are wise, you aren’t). Which make the majority of what happens to you and your organisation, accidental and from the outside. Which is by the very definition not you being ‘in control’.

Despite all the ‘GRC’ liars that should be called out for that quality.

[Edited after scheduling, to add: In this here piece, there are very, very useful pointers to break away from the dismal Type I and II In Control (quod non) Statements of all shades. Should be studied, and seen to refer back to the foundations of auditing ..!] 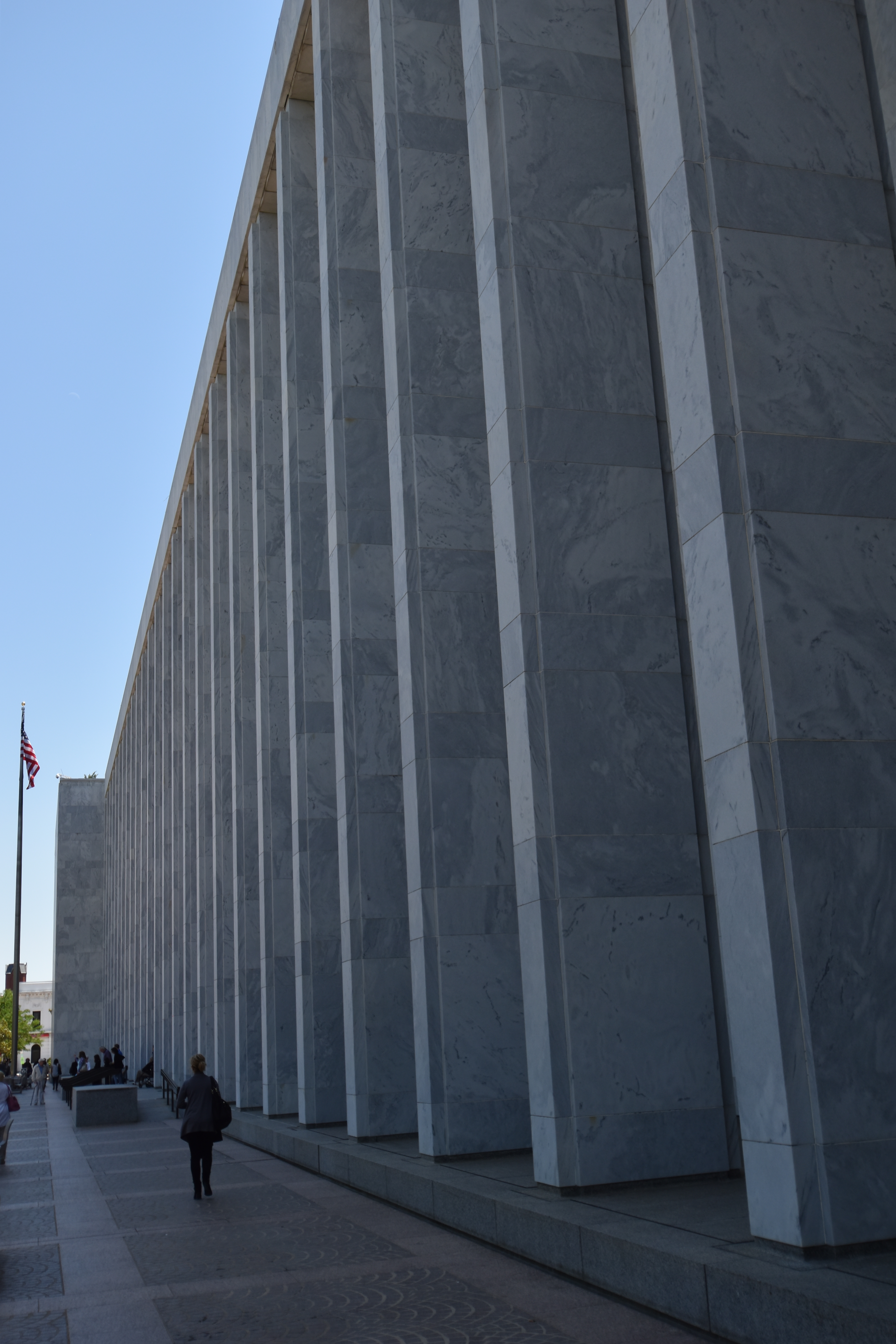 [Designed to belittle humans — failing since they’re still there…; DC]