So, there now is a thing being Artificially Intelligent 3-D Avatars. As per here. How nice.
And then you realise time travel may be possible once you don’t have the physical duplication problem anymore. Though we still would have the other problems; bummer.

But still, one of the problems has been solved. The others, actually … may need re-study. Because, there may now be differences in travelling forward (possibility approaching, when ‘time’ in your physical life needs to stay synchronised in some form or another with others, and your AI3DAvatar can speed up ..?) but then, returning to Now might (creation of possibility here) be equivalent or the same [which aren’t] to travelling back in time. Duh. Too bad it’s still so hard to reason (positive-)logically and consistently about this.

And, it will make the ‘need’ to have dirty, planet-soiling flesh-and-blood humans around, much less. There’s no such thing required anymore as people being trapped in The Matrix and then wanting blue or red pills, but rather it’s the attachment of AI3DAvatars to the Singularity Machine; their subsumption into it (removing duplicate or false/inconsistent memories – that will be there IF the AI3DAvatar’s anything like you) leading to their disappearance — all they ever (in the future) were, had already been included (thought out on its own) by the SingMach. 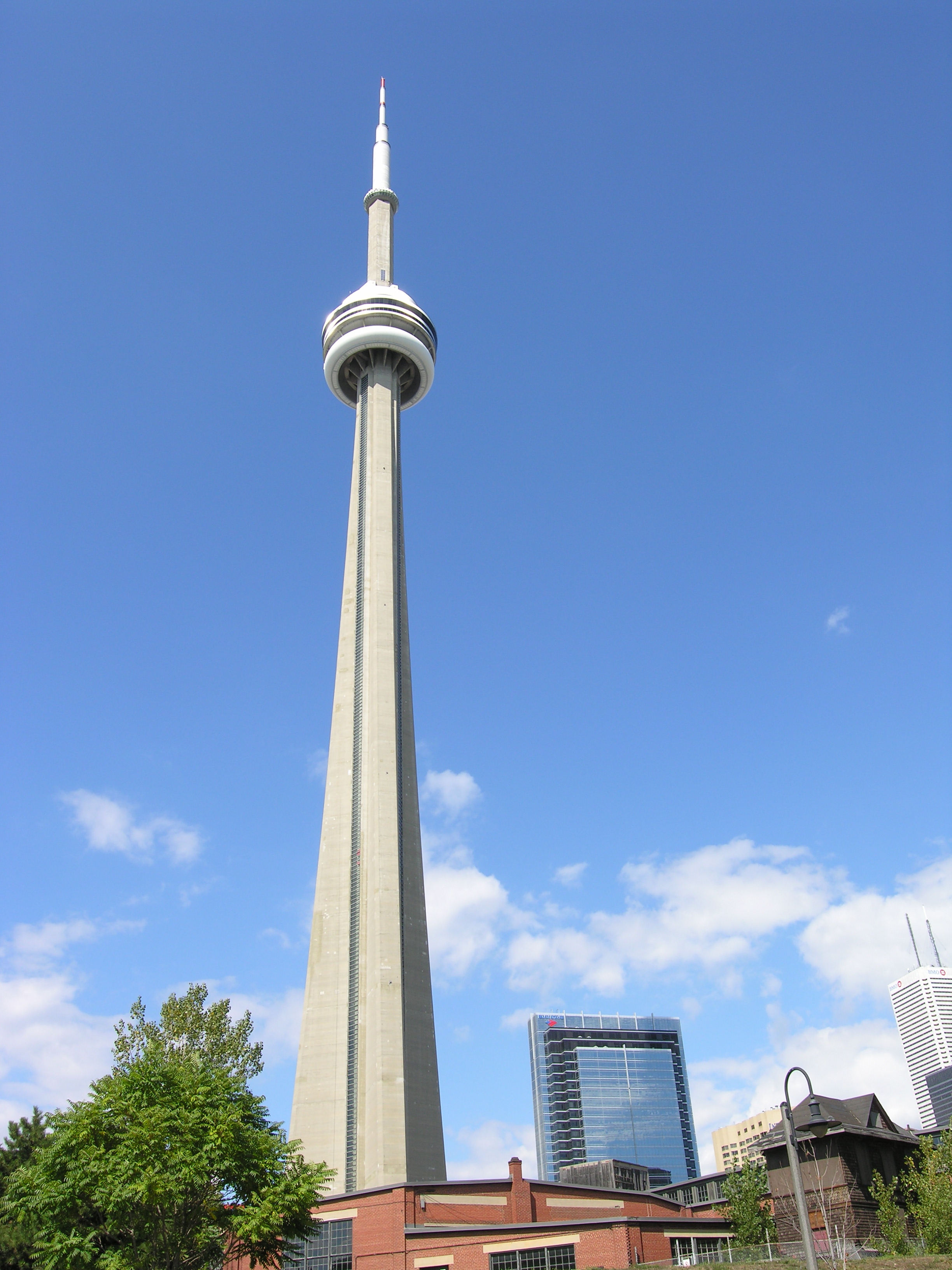 [“Tape”copies of the views from up there, will be loaded to your AI3dAvatar in a millisec; no need for that either; CN Tower, Toronto]