The enslavement to socmed seems to be a generation- … less thing: Unfortunately, all too many seem to need to be connected — mistakenly, just liking things will not lead to a true connection; how many are there that actually grow into such? Only on apps that are specifically aimed to that –swipe-left– otherwise, not so much. Or hardly. Most socmed like-affiliations are a. for sheeple attaching themselves to some brand(s), indicating their lack of self-esteem by submitting themselves as consumer-onlies, b. for lack of dare to actually do something for a Good Cause but wanting to be associated with Successful-in-life people [i.e., actual do-somethings] nevertheless. No c. to think of, qua ‘most’.

What remains, is a hard to miss impression of the truth, being that socmed attachments (mostly to the worst-on-ethics corp behemoths rather than anything) are panicked FOMO symptoms to the world, signalling a much deeper problematic psyche, being the Fear Of Youself As-is; FOYA.
That’s right. Individualism having gone so far as to drive all those that subconsciously cling to group belonging much more than is societally acceptable ( or so it seems!), i.e., the vast majority (of Like-serfs), to seek ways to still attach to something that can slurp up their feeling of insecurity (on their own) and return a pat on the back for group support.

You get it. Can ramble on, but have little time. And: 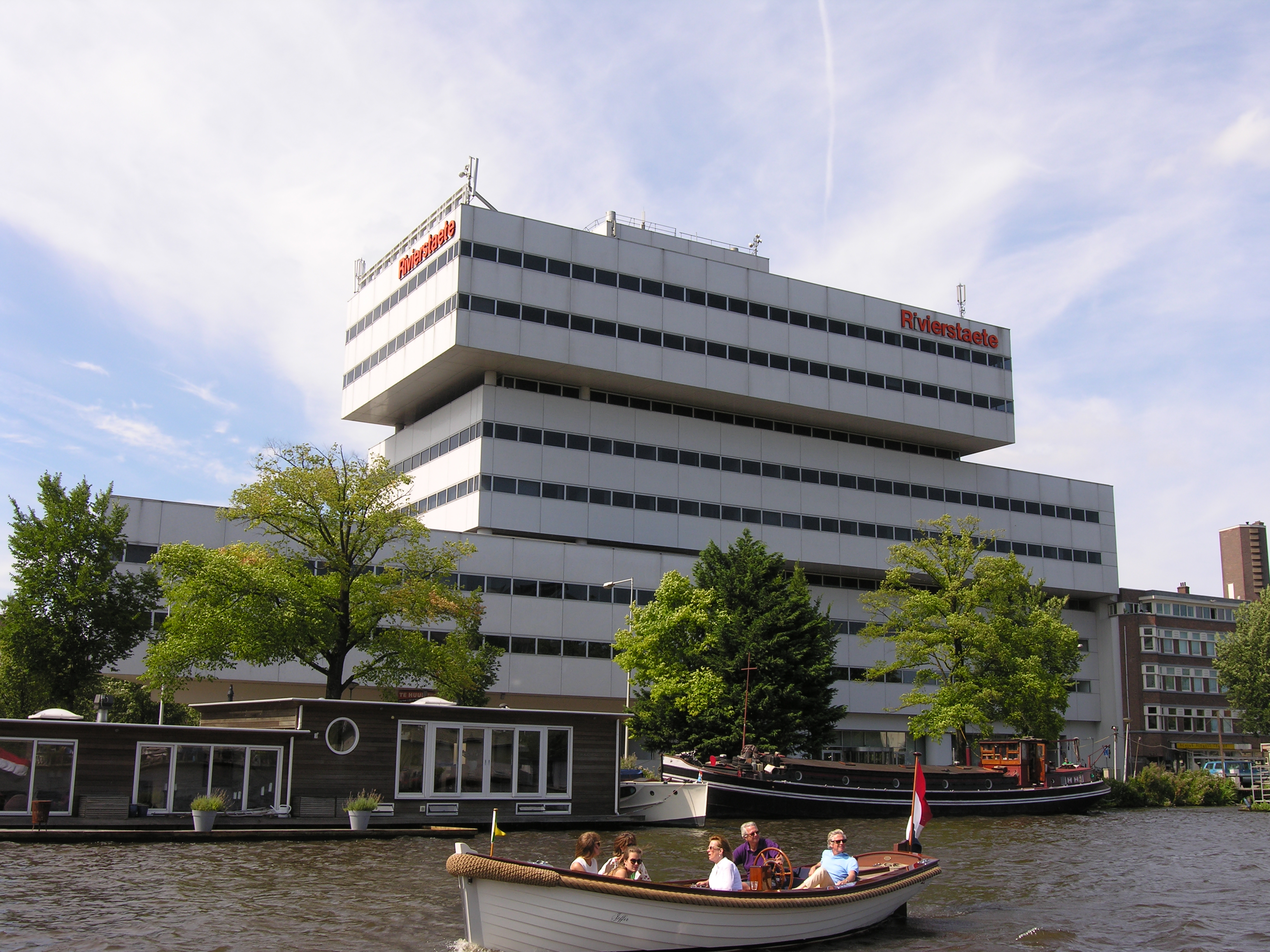